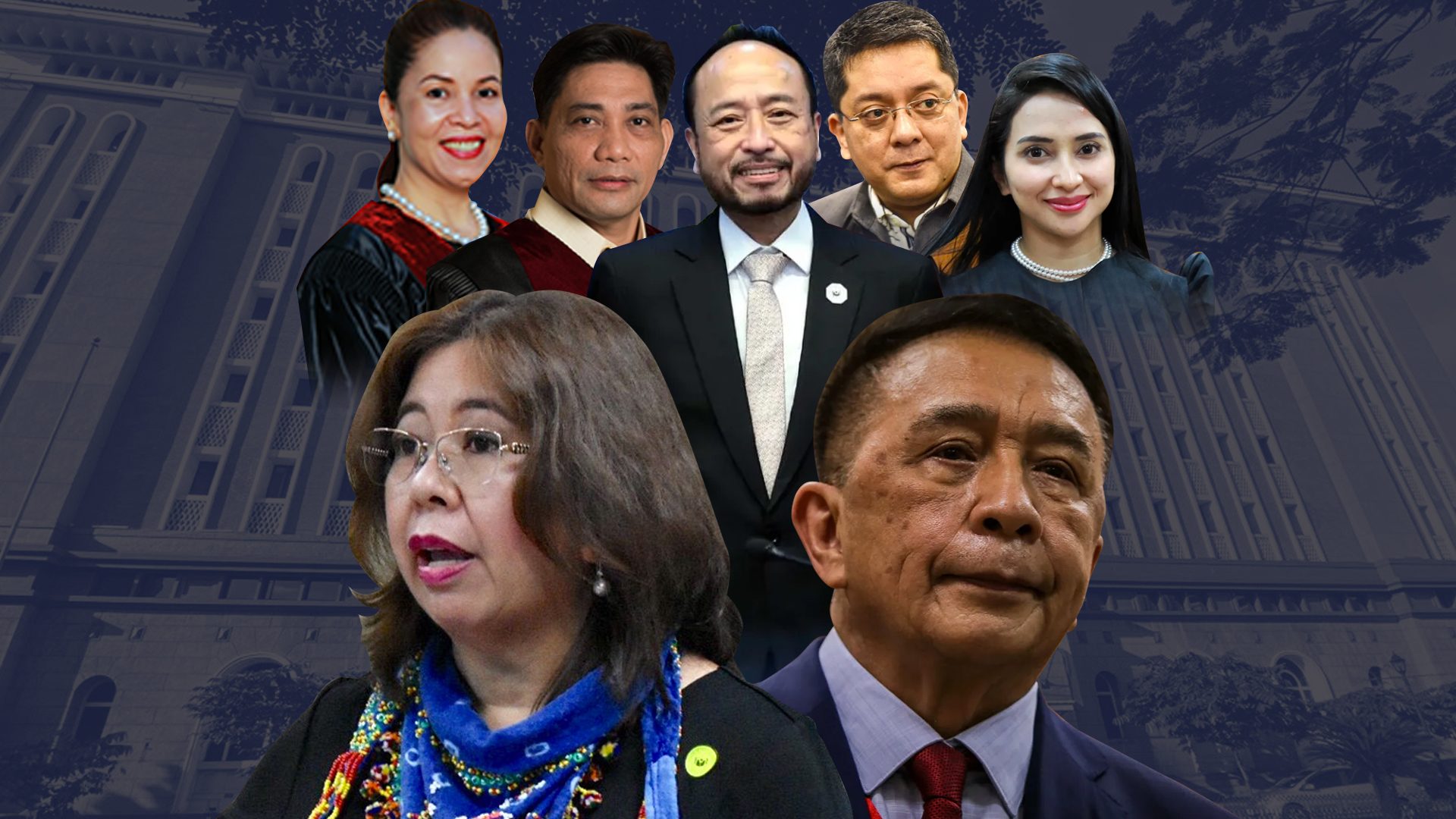 MANILA, Philippines – There is no infighting within the seven-member Commission on Elections (Comelec) en banc. There is no conflict.

Commissioner George Garcia made this observation Wednesday, April 13, to dampen rumors of a conflict among Comelec’s top officials in the wake of Commissioner Socorro Inting’s resignation from the poll body’s gun ban panel.

Inting earlier stepped down as head of the committee on the ban on firearms and security concerns (CBFSC) in an act of protest over the en banc‘s decision to allow Chairman Saidamen Pangarungan to unilaterally grant gun ban exemptions and place areas under the Comelec’s control “in urgent and meritorious cases.”

In the hybrid en banc session on Wednesday, Commissioner Aimee Ferolino sported a black top, a move which her office said was in support of Inting.

Commissioner Marlon Casquejo was also seen wearing a black coat, but it was unclear whether that was also meant to be a gesture of protest.

Last week, Ferolino and Casquejo both sided with Inting but were outvoted by Pangarungan and fellow Comelec newcomers Garcia, Aimee Torrefranca-Neri, and Rey Bulay, who approved giving the chairman unprecedented powers on gun ban exemptions.

Following Wednesday’s en banc session, Garcia said he did not notice the color of Ferolino and Casquejo’s attires, and downplayed any sign of tension within the Comelec’s policy-making body.

“We were able to discuss matters from the main agenda to the supplemental agenda to other related matters. If there was conflict, we would not be able to go through all of that,” Garcia said in Filipino.

“There are no rumors of infighting, that the Commission is divided,” he added.

Garcia also said the en banc did not take action for now on Inting’s “irrevocable” resignation.

“The bestowal of the Chairman of the Commission of the power to grant gun ban exemptions and place election areas of concern under Comelec control based on the vague and arbitrary phrase ‘meritorious and urgent cases’ essentially rendered futile or pointless the existence and functions of the CBFSC,” Inting wrote in her letter. Later on Wednesday, Pangarungan asserted he welcomed differing opinions from his colleagues, saying “dissent is an integral element of democracy.”

Pangarungan also reiterated his promise not to abuse his new powers.

“The authority vested in me will only be used when there is an extreme need and as recommended by the Philippine National Police and Armed Forces of the Philippines. As of now, I have not placed any area under Comelec control.  It is my fervent hope that there will be no need for the exercise of such authority,” he said in a statement.

The latest discord erupted just less than a month before the May 9 polls, which will determine President Rodrigo Duterte’s successor.

All seven members of the Comelec en banc are appointees of the outgoing chief executive. – Rappler.com