Candidates throw jabs at Marcos Jr. after Comelec rules in his favor DICTATOR'S SON. Presidential candidate Ferdinand Marcos Jr., son and namesake of the late dictator, delivers his speech during the first day of campaign period for the 2022 elections at the Philippine Arena in Bocaue, Bulacan on February 8, 2022.

The camp of presidential candidate and Vice President Leni Robredo, Marcos Jr.’s strongest rival, said Bongbong’s disqualification was never a consideration for their second face-off in the national polls. Robredo earlier said she would want to beat again the son and namesake of the deposed dictator through elections.

“The disqualification was never a consideration. From the time she announced her candidacy, she always intended to achieve victory in the elections. And with Tuesday’s explosive start to her campaign, it’s clear that she’s on track to do just that,” lawyer Barry Gutierrez, Robredo’s spokesperson, said.

[ANALYSIS] Guanzon and the ethics of doing the ‘right thing’ 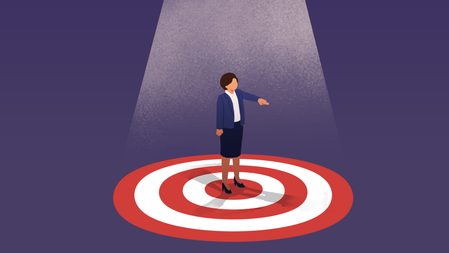 On Thursday, February 10, the Comelec handed a major victory to Marcos after the commission’s 1st Division decided to dismiss the disqualification case against him. The division unanimously junked three consolidated petitions based on Bongbong’s 1990 tax case.

“That’s good news for the late dictator’s son. However, the people continue to await what his real plans are for the country and for the Filipinos aside from the motherhood statements he delivered in his 15-minute speech during his proclamation rally,” said Aksyong Demokratiko’s Ernest Ramel.

Senator and presidential aspirant Manny Pacquiao said the Comelec ruling will not affect his campaign. He reiterated that the Philippines needs a “leader who will not cheat.”

“We were not surprised with the decision of the COMELEC. This has no effect on our campaign to convince our people that the Philippines needs a leader who will not cheat and steal and one who truly loves our people,” Pacquiao said.

“The decision by COMELEC 1st Division to not disqualify Marcos Jr despite his criminal tax evasion spits in the face of common sense and basic morality. This is shown in their extremely insulting justification that “failure to file ITRs is not inherently wrong in the absence of a law punishing it,” Bello said. 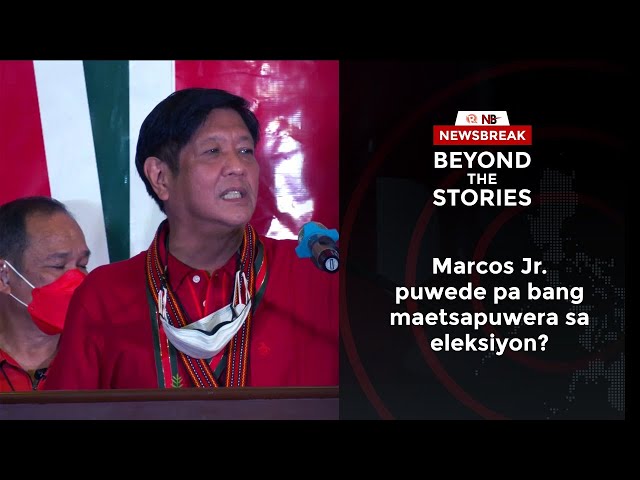 The vice presidential candidate also appealed to the Supreme Court to favor the petitioners.

“This is not the end, since the petitioners will now bring this to the Supreme Court. I appeal to SC to affirm what is clear in the law — that Marcos has been convicted of tax evasion and is no longer qualified to run for public office. Now, the Supreme Court must show it is not in Marcos’ pocket,” Bello added.

The decision was released after weeks of tension and drama inside the Comelec. Retired Commissioner Rowena Guanzon wanted to disqualify Bongbong but her vote was no longer counted in the ruling.

Guanzon even accused fellow Commissioner Aimee Ferolino, the ponente of the ruling, of deliberately delaying the release of the decision. There is another pending disqualification case against Marcos Jr. in the Comelec 2nd Division filed by an Ilocano group.