Facebook Twitter Copy URL
Copied
Moreno will focus on assistance, De Guzman on consultation, Lacson on general supervision, while Pacquiao on being involved in Bangsamoro affairs

MANILA, Philippines – If elected as president of the republic, opposition leader and Vice President Leni Robredo will ensure development in the Bangsamoro region, according to former Ifugao lawmaker and senatorial candidate Teddy Baguilat.

Among Robredo’s concrete plans for the Bangsamoro Region in Muslim Mindanao (BARMM) is the possible creation of a cabinet post that will monitor the development in the area, according to Baguilat. “We will also try the possibility of creating a cabinet position that will oversee ‘yong Bangsamoro development.”

The former Ifugao lawmaker represented Robredo in the forum “The Bangsamoro Agenda 2022,” held on Wednesday, March 16. Baguilat is running under the slate of Robredo and running mate Senator Kiko Pangilinan.

The forum scrutinized the plans of the presidential candidates for the BARMM. Of all the bets running for the May 9 polls, the dictator’s son Ferdinand Marcos Jr., who currently leads the presidential surveys, was the only one who did not have a representative. 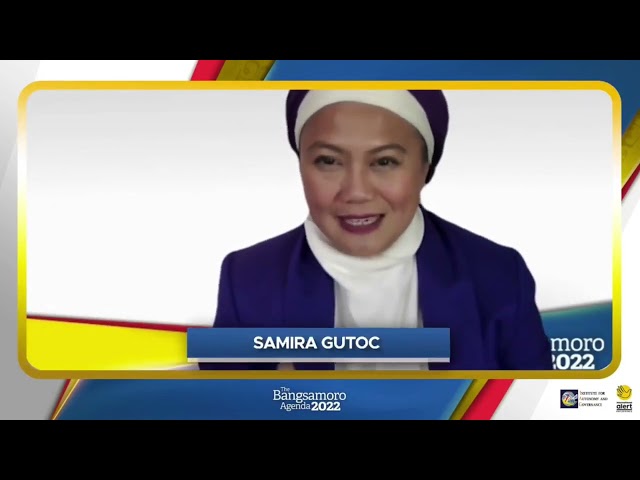 On the would-be involvement of Robredo in the Bangsamoro affairs should the vice president win, Baguilat said Robredo will ensure proper coordination from national agencies down to local levels.

In 2018, the Bangsamoro Organic Law was finally signed, allowing the BARMM to enjoy better fiscal and political autonomy. Aside from being the culmination of a peace deal signed between the past administrations and the Moro Islamic Liberation Front, the law also allowed the establishment of a regional government, parliament, and justice system.

According to Mindanaon civic leader and senatorial candidate Samira Gutoc, presidential candidate Isko Moreno would support BARMM’s self-governance and will focus more in providing assistance to the region.

“Self-governance as articulated doon sa Bangsamoro activity namin sa Maguindanao recently. Sa Buluan, sinabi pong “push, go.” So the least intervention by a president who is only supportive of autonomy as mentioned in our constitution,” Gutoc, who represented Moreno in the forum, said.

(Self-governance as articulated in the Bangsamoro activity that we just had in Maguindanao. In Buluan, [Moreno] said, “push, go.”) 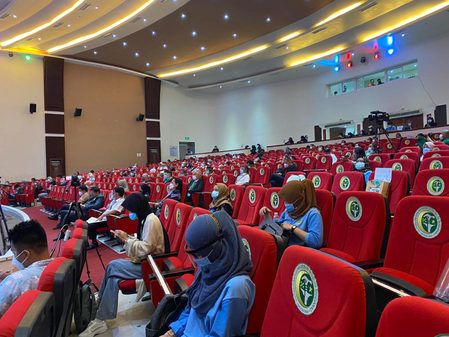 (Ka Leody will be hands-on in Bangsamoro in every program and platform. Actually, he is in Mindanao and he’s been consulting various groups there, including Bangsamoro organizations.)

Senator Koko Pimentel, who represented Senator Manny Pacquiao, said the Mindanaoan presidential bet would be very much involved in the Bangsamoro affairs.

“He will be very much involved. Una sa lahat (First of all), he is from Mindanao. Number 2, he believes in the right to self-determination. He believes actually in local autonomy, then federalism,” Pimentel said.

“Officially, like any other local government unit, the president’s authority over the management of the BARMM affairs is merely that of general supervision and not control. ‘Yan po ang posisyon ng aming partido (That’s our party’s position),” Piñol said.

Under Article 6, Section 2 of the Bangsamoro Organic Law, an intergovernmental relations body will be created to “coordinate and resolve issues on intergovernmental relations through regular consultation and continuing negotiation in a non-adversarial manner.” Section 11 of the law also mandates the representation of Bangsamoro in national agencies that enforce programs in the region. – Rappler.com