CONFIRMATION. Socorro Inting during her confirmation hearing as Comelec commissioner in May 2018.

Facebook Twitter Copy URL
Copied
While Duterte has yet to pick a new elections chief, Inting will have to keep the Comelec running, with all of its gears working, so that it would meet its targets ahead of the May 9 vote

MANILA, Philippines – Following the retirement of Commission on Elections (Comelec) chairman Sheriff Abas and two other commissioners, Malacañang has yet to announce President Rodrigo Duterte’s picks for the vacated seats.

Without the nominations, the new acting chairperson will be Socorro Inting, the most senior of the four remaining commissioners.

Here are some fast facts about the new elections chief who will have to keep the Comelec running while it awaits word from the Palace.

A Duterte appointee from Davao

Inting was the first personality Duterte himself introduced to the Comelec in 2018. While he picked Sheriff Abas as chairperson in 2017, Abas entered the poll body as a commissioner appointed by the late former president Benigno Aquino III.

Inting hails from Davao City, where Duterte served as mayor for over two decades prior to his successful bid for the presidency.

As stated in her bio page on the Comelec website, Inting practiced law in Davao City for three years before joining the government. At the time, she served as treasurer of the Davao del Sur chapter of the Integrated Bar of the Philippines.

Inting knows the judiciary like the back of her hand.

Before her stint in the poll body, she had been an associate justice of the Court of Appeals for nine years.

She came from a family of lawyers.

When Inting entered the Comelec in 2018, she admitted she was not an expert in election law.

“Election law is alien to me, so I really need to study,” she told Comelec employees in May 2018. “But, don’t worry, I am a fast learner.”

Inting is not one to represent the Comelec en banc in media interviews, leaving that job to then-commissioner Rowena Guanzon, and, to some extent, then-chairman Sheriff Abas.

Working behind the scenes, she heads the Comelec’s gender and development focal point system.

In Guanzon’s retirement speech on Wednesday, she credited Inting for helping raise the spending on the poll body’s gender-related projects. 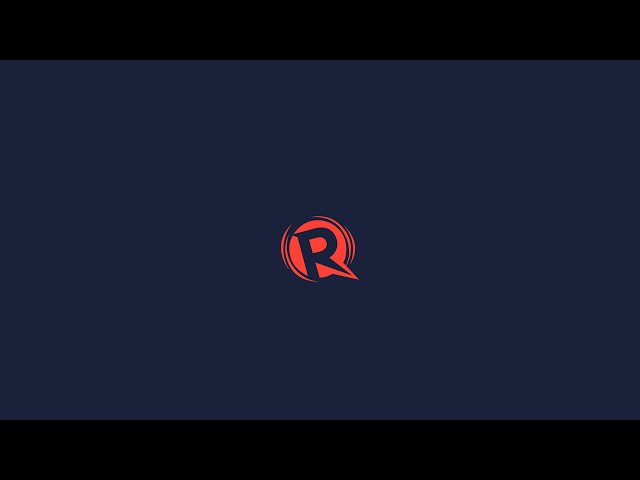 Prior to becoming acting elections chief on Thursday, February 3, Inting was the presiding officer of the Comelec’s 2nd Division, which was assigned four cases against 2022 presidential aspirant Ferdinand “Bongbong” Marcos Jr.

She already signed resolutions junking two of the petitions, including the high-profile petition filed by civic leaders whose lawyer is former Supreme Court spokesman Theodore Te.

After the dismissal order was released in January, the Te camp requested that all three members of the 2nd Division led by Inting inhibit from the en banc review after their decision supposedly showed “manifest bias.”

While Guanzon already previously said that Inting would be acting elections chief, it was only on Thursday that Comelec spokesman James Jimenez made an announcement.

As Comelec chairperson, Inting will carry the burden of facing public outcry over the prolonged release of the ruling on pending cases against Marcos.

The poll body’s credibility also took a big hit after Guanzon accused her younger colleague, Commissioner Aimee Ferolino, of being influenced by a politician on the matter.

With three months away from the polls that will elect Duterte’s successor, Inting will have to keep the Comelec running, with all of its gears working, so that it would be able to meet its targets ahead of the May 9 vote. – Rappler.com