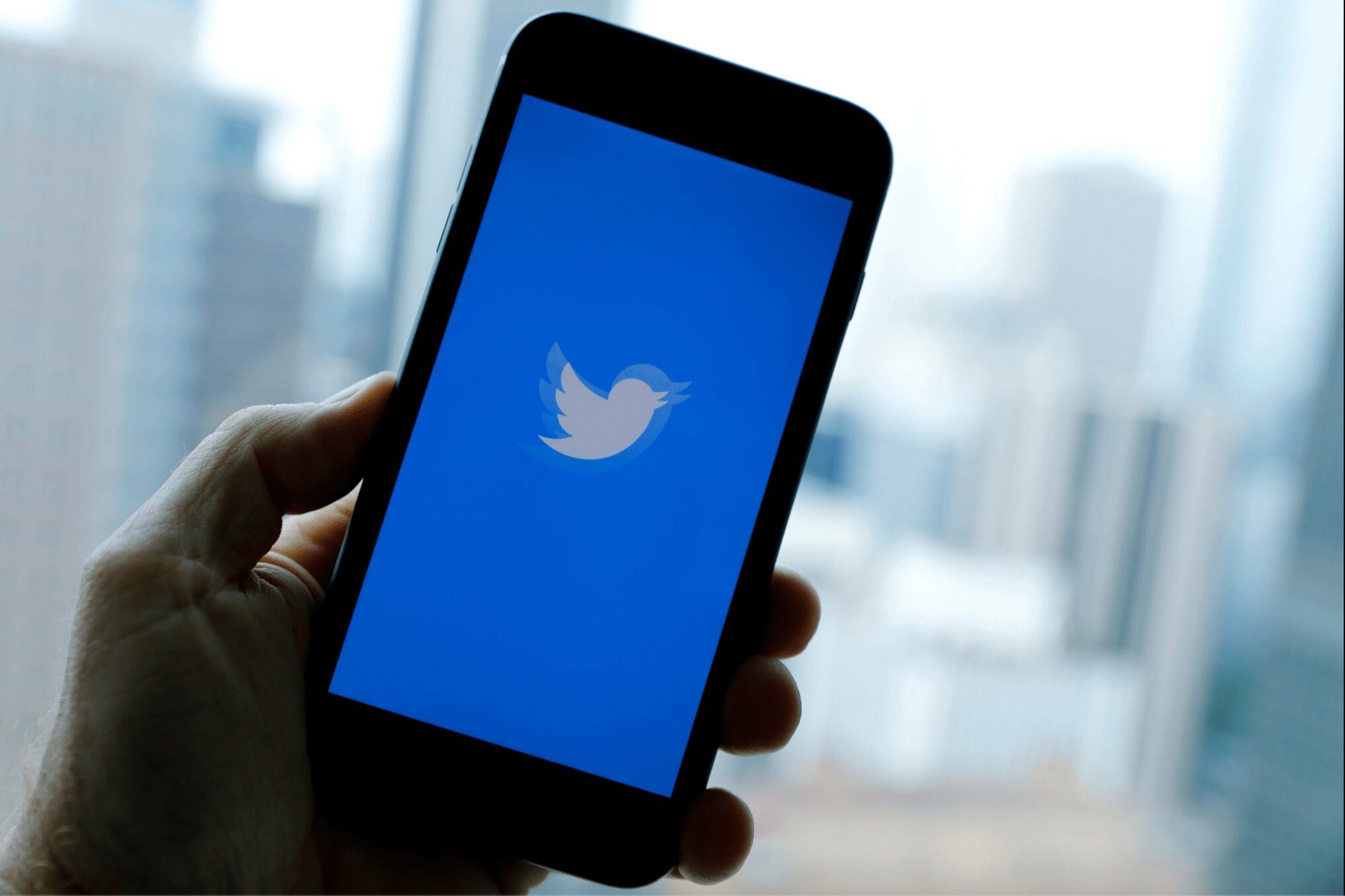 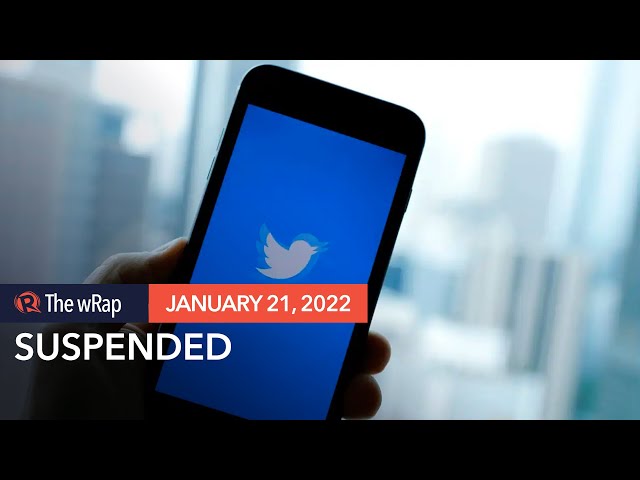 MANILA, Philippines – Twitter has suspended more than 300 accounts from the supporter base of presidential aspirant Ferdinand “Bongbong” Marcos Jr. for violating the company’s platform manipulation and spam policy.

In an email, Twitter said they had reviewed the hashtags and accounts mentioned in a Rappler investigation, which found an emerging Marcos network composed mainly of newly-created and revived Twitter accounts. A recent Digital Public Pulse study also found that his supporter base, which became a distinct group from August to October 2021, was “virtually absent” from May to July of the same year.

These pro-Marcos accounts often engaged in Twitter parties in order to make different hashtags trend, throwing their support behind the dictator’s son. Twitter said majority of the suspended accounts were already taken down as “part of [its] routine actions.”

The company’s platform manipulation and spam policy covers inauthentic engagements, or attempts that “make accounts or content appear more popular or active than they are.” Accounts engaging in inauthentic behavior can be permanently suspended from the platform.

When Twitter identifies information operation campaigns and is able to confidently attribute them to state-linked activity, it shares its comprehensive research on its public archive.

The company also clarified that it is not against their policies to voluntarily share political content or to rally users to do so via hashtags, unless the accounts involved are proven to be inauthentic or automated.

It’s not the first time that Twitter has suspended accounts from the Philippines that violated its platform manipulation and spam policy. In April 2020, the company took down hundreds of accounts tweeting specific hashtags defending the Philippine government’s response to the coronavirus pandemic.

In a statement on Friday, January 21, Marcos Jr.’s spokesperson Vic Rodriguez claimed that there was “no certainty” that the suspended accounts were all supporters of the presidential aspirant. The camp claimed there was no mention of the accounts being part of the Marcos network, and even accused Rappler of possibly being “part of those who perpetrated the disinformation.”

Contrary to the Marcos camp’s allegations, however, Twitter’s statement was in fact a direct response to Rappler’s investigation, as the platform conducted their own review of the hashtags and accounts mentioned in the story.

Twitter also said majority of the accounts that were suspended were already taken down after a routine check, even before Rappler’s investigative story was published.

A Twitter spokesperson said the company “[remains] vigilant about identifying and eliminating suspected information campaigns targeting election conversations.” The company said it plans to work with all relevant government and civil society stakeholders, including the Philippine Commission on Elections (Comelec), to tackle “complex challenges to free and open elections.”

Due to the pandemic that has kept people home, the country is seeing a significant shift to online campaigning for the 2022 elections. In a Rappler Talk interview from 2021, Comelec spokesperson James Jimenez said the poll body is open to partnerships with tech professionals to address the issue of how disinformation impacts elections.

Gaps in tech platforms’ policies can potentially pose threats to the integrity of the polls, with companies needing to strengthen guidelines against the proliferation of fake accounts, hate speech, and disinformation.

Rappler CEO and Nobel Peace Prize laureate Maria Ressa also previously warned Philippine senators that the country could see a repeat of the 2021 United States Capitol riot if disinformation is not addressed.  – Rappler.com