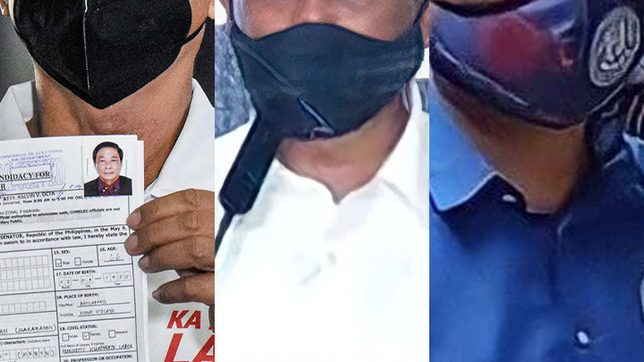 Leaders of major labor groups filed their candidacy for senator on Wednesday, October 6, seeking to push for workers’ rights if given the chance to serve the upper chamber.

In his speech, Labog said that he would advocate for the interest of farmers and workers, a higher and liveable wage, and housing.

(This time, we are not only aiming to be a resource person [in congressional hearings] but to be part of our Congress to push for the basic interests of the Filipino masses.)

Colmenares, meanwhile, has yet to file his COC. This will be his third time to gun for a Senate seat.

Espiritu was with PLM standard bearer Leody de Guzman who also filed his COC for president.

(I will bring my experience as a labor leader in the Senate. Ka Leody and I will bring the issue and interests of the workers, from the point of view of workers and our countrymen.)

Espiritu was the spokesperson of BMP until he was elected as its president in 2018. Before him, De Guzman was the president of left-leaning labor group and is now the chairperson of the BMP.

BMP said in an earlier press statement that Espiritu will continue to be part of the Labor Win coalition with other labor senatorial bets in the 2022 elections.

In 2019, labor leaders in different positions of the political spectrum banded together in courting the elusive labor vote to win Senate seats.

Matula was part of the unified Labor Win ticket in 2019 alongside De Guzman and Colmenares. All three, though lost by a huge margin.

LIST: Who is running for senator in the 2022 Philippine elections? 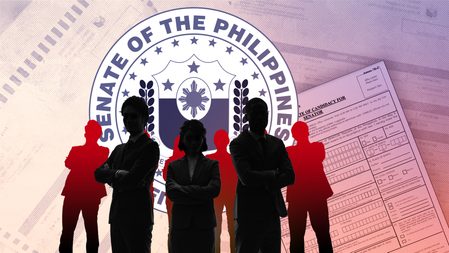