It’s forestry student Noelle Damian’s first time to attend a United Nations climate summit. But it turned out to be a historic one for the 22-year-old and her chosen field.

Last November 2, world leaders at the summit pledged to halt deforestation by 2030 and pour $19 billion in funds for forest protection. It’s the biggest such commitment so far, involving over 100 countries who alltogether have jurisdiction over 85% of the world’s forest cover. Unlike a similar 2014 pact that failed, this one includes Brazil, home of the Amazon; Russia, with its taiga forests; and China. 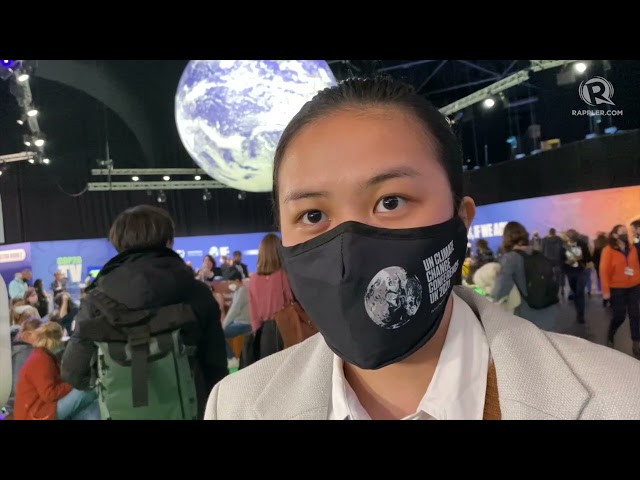 It’s also a very welcome recognition of the role forests play in curbing climate change. Because they are large swathes of vegetation, forests help remove carbon dioxide from the atmosphere. Carbon dioxide is one of the major greenhouse gases that warm up the planet. By absorbing carbon emissions, forests help stave off global warming.

By extension, the appreciation for the great value in forests helps Damian hold her head up high as a future forester. Most Filipinos have little understanding of why her course matters.

The COP26 pledge, formally called the Glasgow Declaration on Forests and Land Use, and the billions worth of financing promised, is good news for foresters and anyone who works closely with forests.

“It will be good for the forestry sector or the environmental sector because It could provide green jobs for many people,” said Damian, pointing out the important role of indigenous peoples in protecting vast swathes of wilderness.

Forestry was not Damian’s first choice of college degree but her love for animals and wildlife led her to it. Now she’s taken her course to heart and is representing the Association of Filipino Forestry Students UPLB (University of the Philippines Los Baños) at COP26.

The International Forestry Students Association brought her to the summit, along with students from India, Chile, Italy, and the United States. Many youths and students are taking part in COP26, whether in formal events or in rallies protesting the summit itself.

Back home, her group has planted mangroves in a two-hectare area in a coastal village in Quezon and would have established another mangrove site were it not for pandemic restrictions.

The Philippines, despite forest protection laws and a standing moratorium on logging, has lost large swathes of forest in recent years. From 2003 to 2015, some 154,000 hectares of forest cover – an area the size of London – disappeared, according to a Philippine Center for Investigative Journalism report.

For Damian, this points to big gaps in the enforcement of laws safeguarding forests. Illegal logging and burning of forests to make way for agriculture or real estate development loom over how well the Philippines can help make the Glasgow forests declaration a reality.

“Gasgas na ito (This is an often-used line) but stricter implementation of the existing laws of the Philippines. We have many good laws that aim to protect the forest but the implementation should be better. We have to keep monitoring the promises made for forests,” she said. 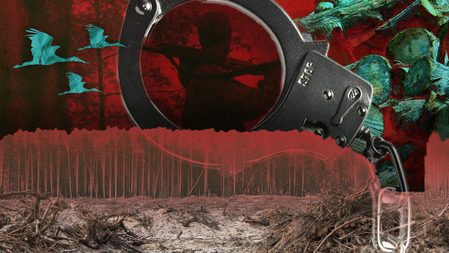 While forests may be far from the consciousness of many, especially those who live in cities, Damian says the promise made at COP26 for forests are a reminder that without the kingdom of trees, the world of humans would cease to exist.

“The forest is an ecosystem that is interconnected with almost anything in the world. No matter what your interests are, you will have a place in the forest.” – Rappler.com