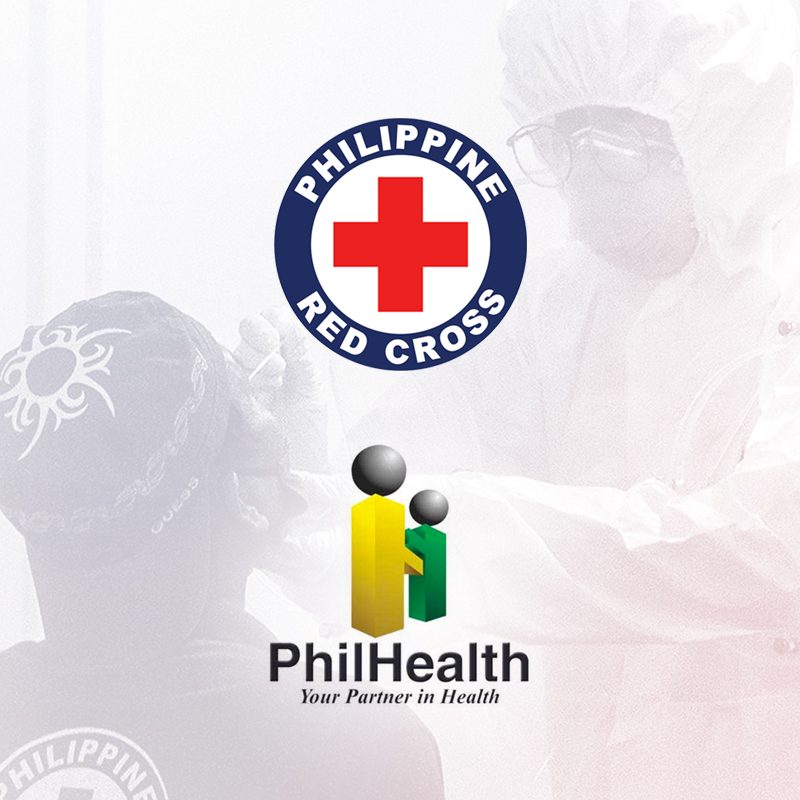 Gordon, who chairs the PRC, said in a statement that the state health insurer’s unpaid debts are hurting the organization’s operations during the pandemic, especially now that it has partnered with Metro Manila mayors to turn several schools into temporary isolation wards.

“I wish PhilHealth would pay us the amount they owe us para magamit namin ‘yan para matulungan ang mga nangangailangan. Hindi naman kami naningingil just for the sake of makapaningil but to roll over,” said Gordon.

(I wish PhilHelath would pay us the amount they owe us so we can use that money to help those in need. We’re not asking them to pay just for the sake of getting money but to roll over.)

“Aside from replenishing our testing supplies, at the same time, we are going into this because there is a need to make sure that our people are safe in their homes, that the asymptomatic will be taken out to isolation facilities where they will be taken care of,” he added.

PRC does not charge medical frontliners and other sectors for its COVID-19 swab tests. PhilHealth instead shoulders the costs of the tests, but has so far failed to regularly pay off its debts to PRC.

In January of this year, the state health insurer already owed PRC around P800 million. Gordon had said Red Cross may be forced to terminate its testing services if PhilHealth’s debt climbs to P1 billion.

In late October 2020, PhilHealth made its first partial payment of P500 million to the PRC, which resumed its testing services shortly after. Another P100 million payment was made on November 5.

A Rappler investigative story published in September 2020 revealed that PhilHealth and the PRC entered into a contract deemed disadvantageous to the government, following the advance payment of P100 million for PRC’s COVID-19 tests. (READ: Did Gordon’s P100M Red Cross deal with PhilHealth violate laws?)

On Monday, April 5, the Philippines logged 8,355 new COVID-19 cases, bringing the country’s total to 803,398; of this number, 143,726 are active or currently sick. The recent case surge forced the Duterte government to place the “NCR Plus” bubble under the strictest enhanced community quarantine (ECQ) for the second straight week. – Rappler.com