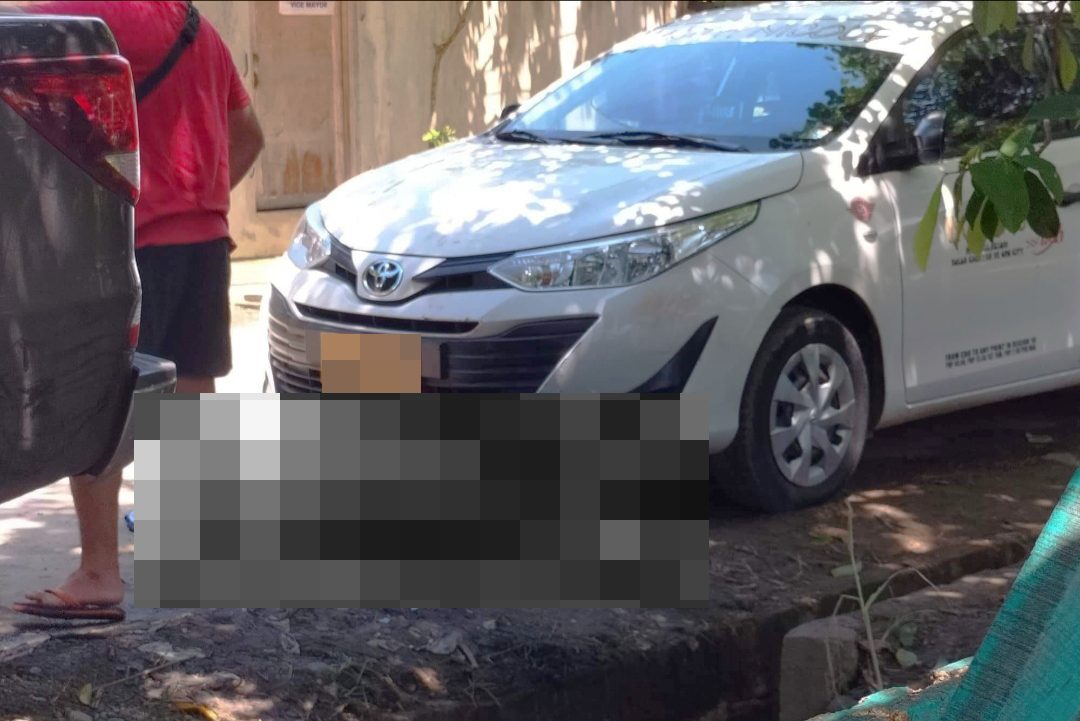 Police said the bloodied body of the victim, Federico “Ding” Gempesaw, sprawled on the ground near the parked taxi which he owned and drove.

A witness said the 62-year-old radio commentator had just stepped down from the taxi and was on his way home in Macanhan, Carmen when the first shot was fired to his nape at close range.

The witness told the police that the wounded Gempesaw wrestled with one of the gunmen before a second bullet hit him in the head.

Police said the second shot killed the victim on the spot.

He was a staunch supporter of the late Cagayan de Oro mayor Vicente Emano who made him head of the Cagayan de Oro City Economic Enterprise Department, a city hall office that manages the local government-owned markets.

He also briefly served as city administrator despite questions about his qualifications.

When Emano died, he continued supporting the late politician’s party and political family.

Police said a witness has come forward and told investigators that the gunmen wore masks and caps, and one of them had a black jacket over a brown t-shirt

The killers fled on a motorcycle without a license plate. – Rappler.com