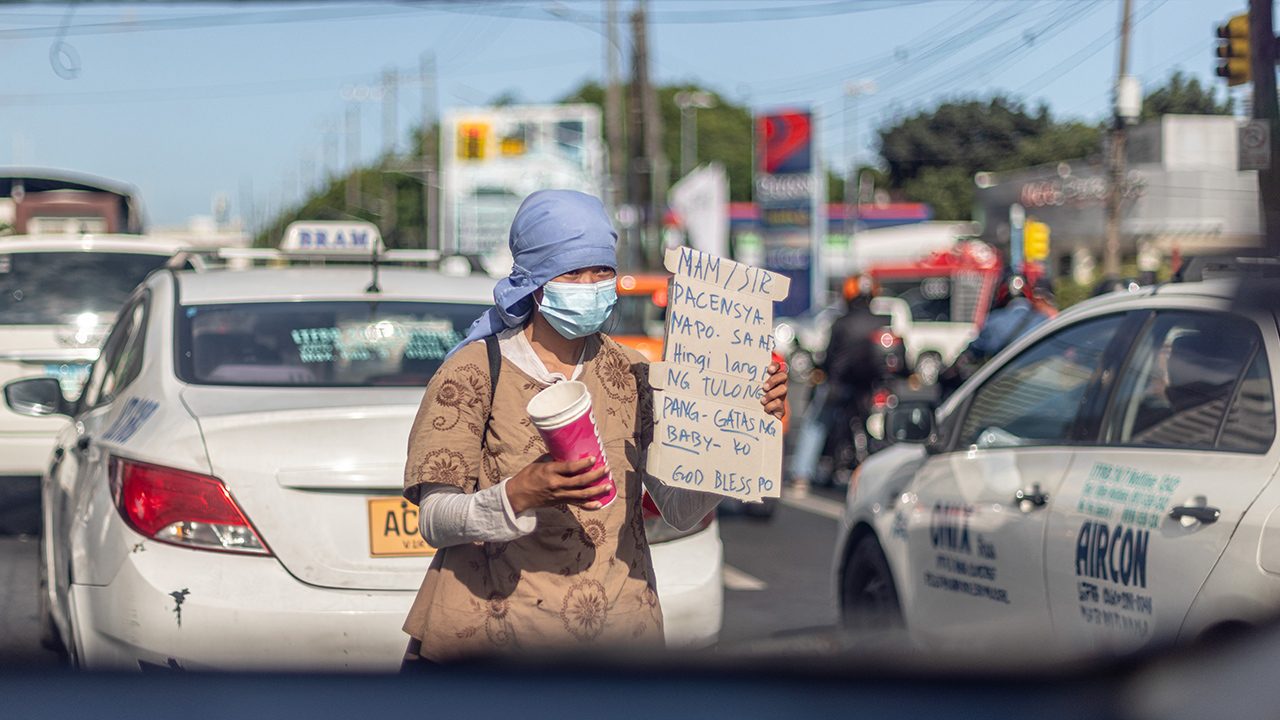 Facebook Twitter Copy URL
Copied
The respondents to the Social Weather Stations survey in December 2022 were asked the question, ‘In the last three months, did it happen even once that your family experienced hunger and not have anything to eat?’

MANILA, Philippines – Around three million Filipino families had nothing to eat at least once in the past three months, representing a slight increase from figures in the quarter before this, the latest Social weather Stations (SWS) survey showed.

“The 0.5-point increase in Overall Hunger between October 2022 and December 2022 was due to increases in the Visayas and Balance Luzon, combined with decreases in Metro Manila and Mindanao,” SWS said.

1,200 respondents, aged 18 and above, participated in the nationwide fourth-quarter survey of the SWS which were conducted through face-to-face interviews. The pollster interviewed 300 respondents each in Metro Manila, Balance Luzon, the Visayas, and Mindanao.

The respondents were asked the question, “In the last three months, did it happen even once that your family experienced hunger and not have anything to eat?”

Inflation had soared to 8.1% – the highest since November 2008 – at the time the SWS conducted the survey for hunger.

A survey conducted in October 2022 by OCTA Research showed that around 36% of adult Filipinos were dissatisfied with the response of the Marcos administration to inflation. – Rappler.com