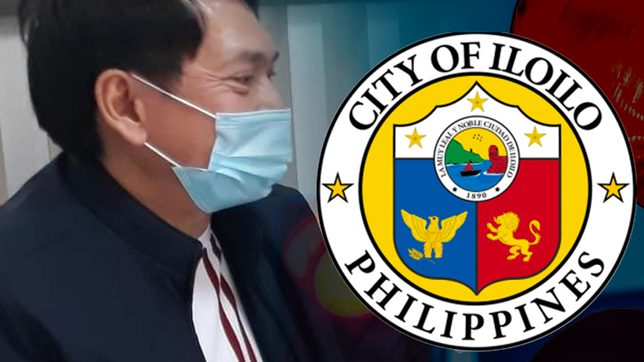 Iloilo City Mayor Jerry Treñas has received the Sangguniang Panglungsod’s nod to file an administrative complaint against Arturo Apolinar, the former assistant to the regional director of the Land Transportation Office in Western Visayas (LTO-6).

Treñas told the media after the city council session that he would push to file a complaint after receiving the resolution approved on Tuesday, November 9.

The city council’s majority floor leader, Romel Duron, said that the mayor may file his complaint either with the Ombudsman or the Department of Transportation (DOTr).

“According to the mayor, it will be an administrative complaint; it will depend on him where he will file it. It can be filed with either the DOTr or the Ombudsman. Both have jurisdiction, but wherever [Treñas] files first, the other body will be excluded,” Duron explained.

The mayor mulled filing a complaint even after LTO chief Edgar Galvante issued an order on October 26 dismissing Apolinar.

During his visit to Iloilo on Monday, November 8, DOTr Secretary Arturo Tugade clarified that Apolinar was currently on preventive suspension and not completely dismissed.

The disgruntled LTO-6 official’s fate would rest on the results of the DOTr’s internal investigation, according to Tugade.

“I haven’t removed [Apolinar], and whatever punishment may be meted, including removal, we will address that to the persons concerned. Preventive suspension is not a punishment by itself. It is a process. When I ask you to step aside, you better step aside to allow us to do an impartial, unbiased investigation,” said Tugade.

Apolinar was caught beating the red light at a traffic stop in Jaro district on October 25 by the Public Safety and Transportation Management Office (PSTMO).

PSTMO personnel alleged that it was the fourth time he beat the red light then, and his identity was only known when he was followed all the way to the LTO-6 office.

He apologized shortly after the last incident, but that did not stop Treñas from calling for sanctions against him. – Rappler.com