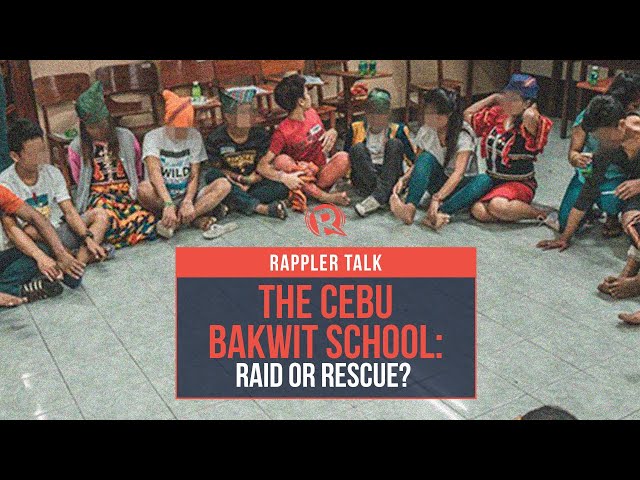 Four months have passed since the unprecedented arrest of Lumad students, teachers, and datus from an evacuee school in Cebu on February 15.

It has also been a month since the Davao del Norte Provincial Persecutor cleared the complaints filed against them.

Lumad teacher Chad Booc, engaging with media for the first time since his arrest, said that parents of the Lumad children had already warned students of the operation, but did not anticipate the police’s use of force.

How did a rescue operation lead to a mass arrest? And what awaits the recently released Lumad school members?