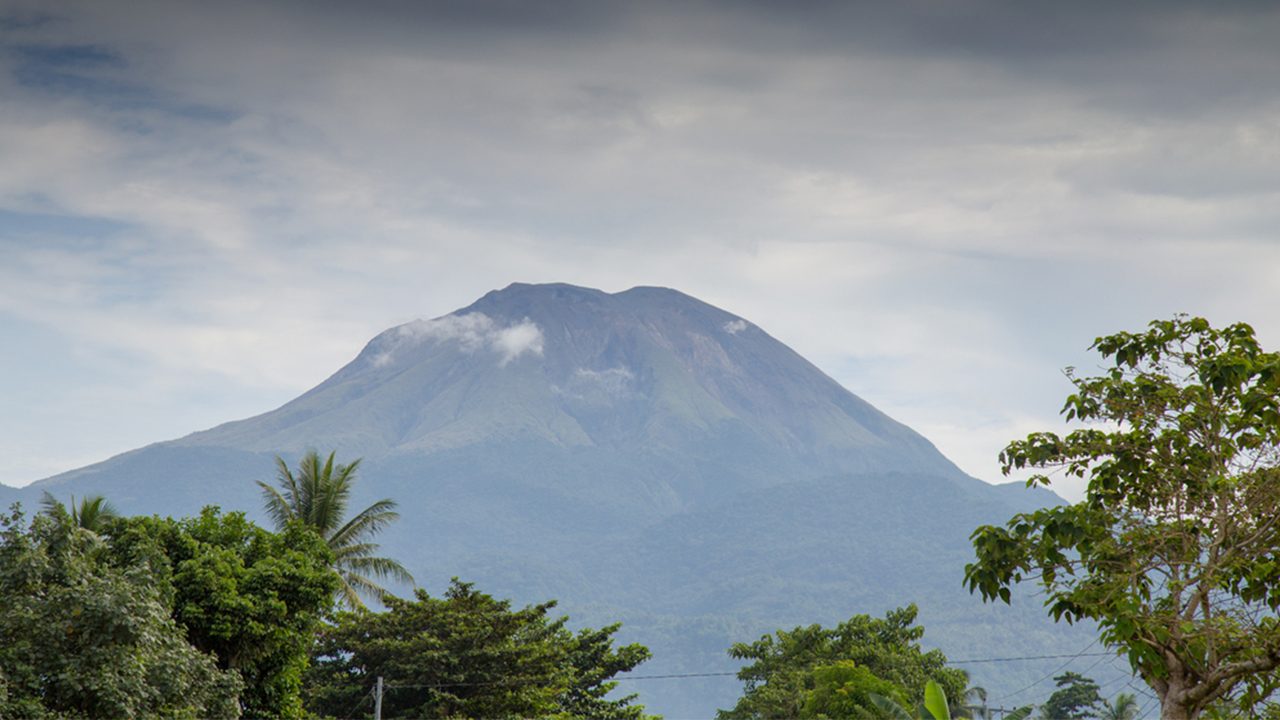 BULUSAN VOLCANO. The volcano in the province of Sorsogon.

MANILA, Philippines – State volcanologists warned on Friday afternoon, October 7, that they have seen increased activity at Bulusan Volcano in Sorsogon.

The Philippine Institute of Volcanology and Seismology (Phivolcs) observed the following:

“The increased seismic activity and short-term ground deformation are likely caused by shallow hydrothermal processes beneath the edifice,” Phivolcs said.

“Since hydrothermal processes are underway beneath the volcano, there are increased chances of steam-driven or phreatic eruptions from its active vents.”

Bulusan has been under Alert Level 0, the lowest level, since August 21. But Phivolcs said the volcano may be raised back to Alert Level 1 if the current activity persists.

Alert Level 1 was declared last June 5 due to a phreatic or steam-driven eruption. Another phreatic eruption occurred on June 12. Both incidents caused ashfall in parts of Sorsogon.

Phivolcs on Friday reminded the public not to enter the 4-kilometer-radius permanent danger zone around Bulusan Volcano.

It also advised “people living within valleys and along river or stream channels” to watch out for lahar during heavy rain.

Ash from any phreatic eruption would be hazardous to aircraft, too.