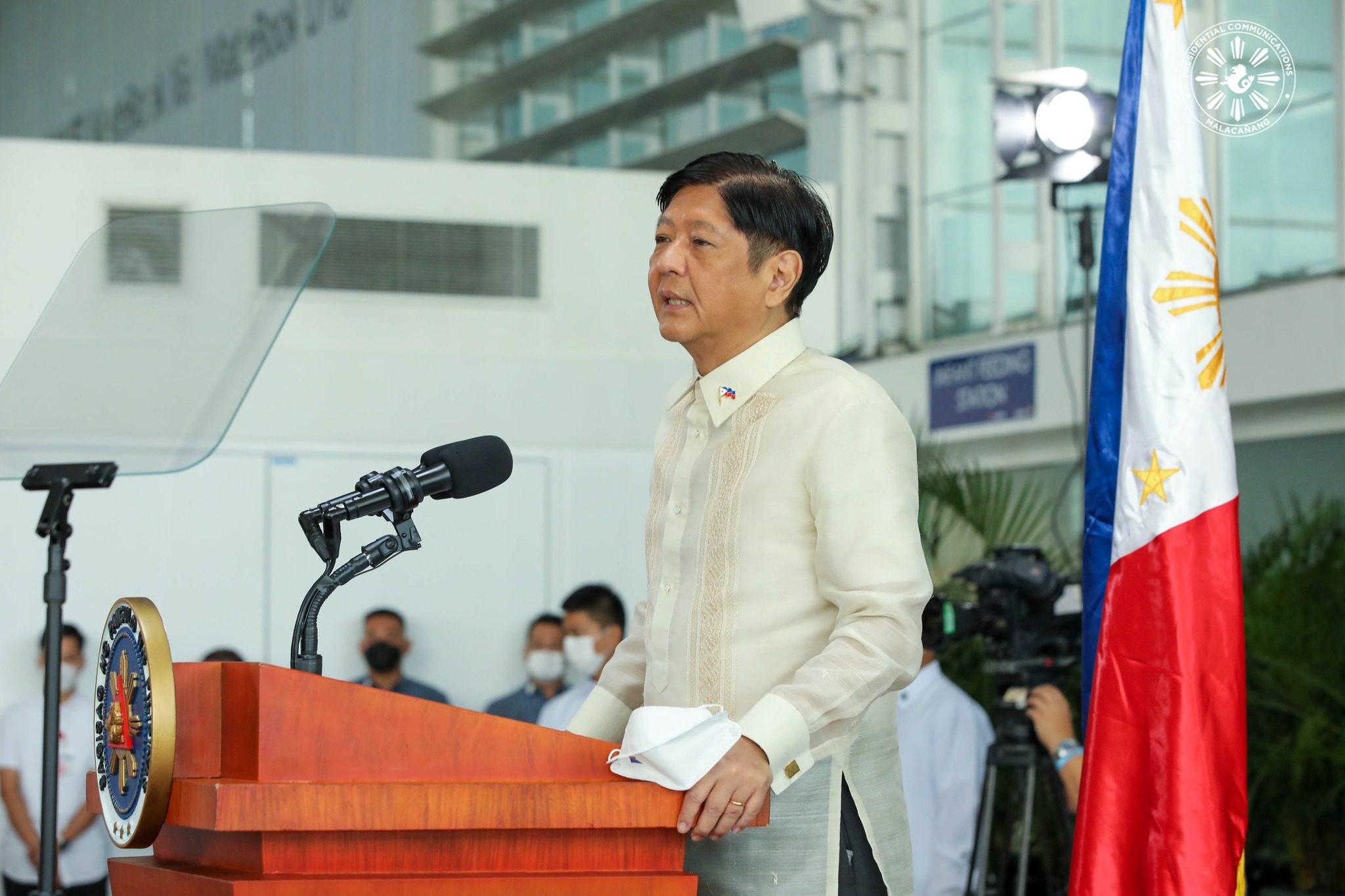 NEW YORK, USA – When it comes to his approach to China’s claims in the South China Sea, Philippine President Ferdinand Marcos Jr. said he prefers “any approach that will work” – be it bilateral or multilateral.

(Like I said at the Asia Society, we’ll have try everything. Whichever works, that would be good. Sometimes, opportunity arises at the most unexpected places.)

Marcos was asked how the Philippines would approach the country’s territorial dispute with China. In an earlier event at the Asia Society headquarters in New York, Marcos touched on his position on China while emphasizing that the importance of the United States – the Philippines oldest and most powerful ally – in managing that issue.

“The position that the Philippines takes is that we have no territorial conflict with China. What we have is China claiming territory that belongs to the Philippines,” he said, to the applause of the crowd in New York.

At the Asia Society event, Marcos also called on the Association of Southeast Asian Nations (ASEAN) to “play a stronger role” in peacekeeping and in negotiations while “[continuing] to engage China.”

“I have always told my Chinese friends…let us not make our differences concerning maritime – like the baselines, the economic zones, et cetera – let us not make that the defining element of our relationship,” added Marcos.

Marcos’ foreign policy direction, for the most part, differed from his immediate predecessor, Rodrigo Duterte.

While Duterte hurled expletives at the US and its top officials every chance he got in the earlier part of his administration, Marcos has spent the past six days conversing with and listening to American businessmen, convincing them to invest in the country.

He also met with US President Joe Biden on the sidelines of the 77th United Nations General Assembly (UNGA).

Duterte’s infamous “China pivot” did not really yield much, but he stuck to his guns, choosing a bilateral approach in the addressing the dispute.

His ”try everything” approach to China also resembles the track taken by the late former president Benigno Aquino III.

During his presidency, Aquino chose a multilateral approach to the dispute, particularly through ASEAN. He is also credited with bringing China to court over the dispute, which the Philippines won, but the Duterte government did not build on this victory as it insisted on the largely fruitless pivot to the regional giant.

Both the South China Sea and the normalization of US-Philippines ties were among the top agenda when Biden met with Marcos.

Marcos was in New York from the 18th to the 23rd for a working visit that coincided with the 77th UNGA. – Rappler.com