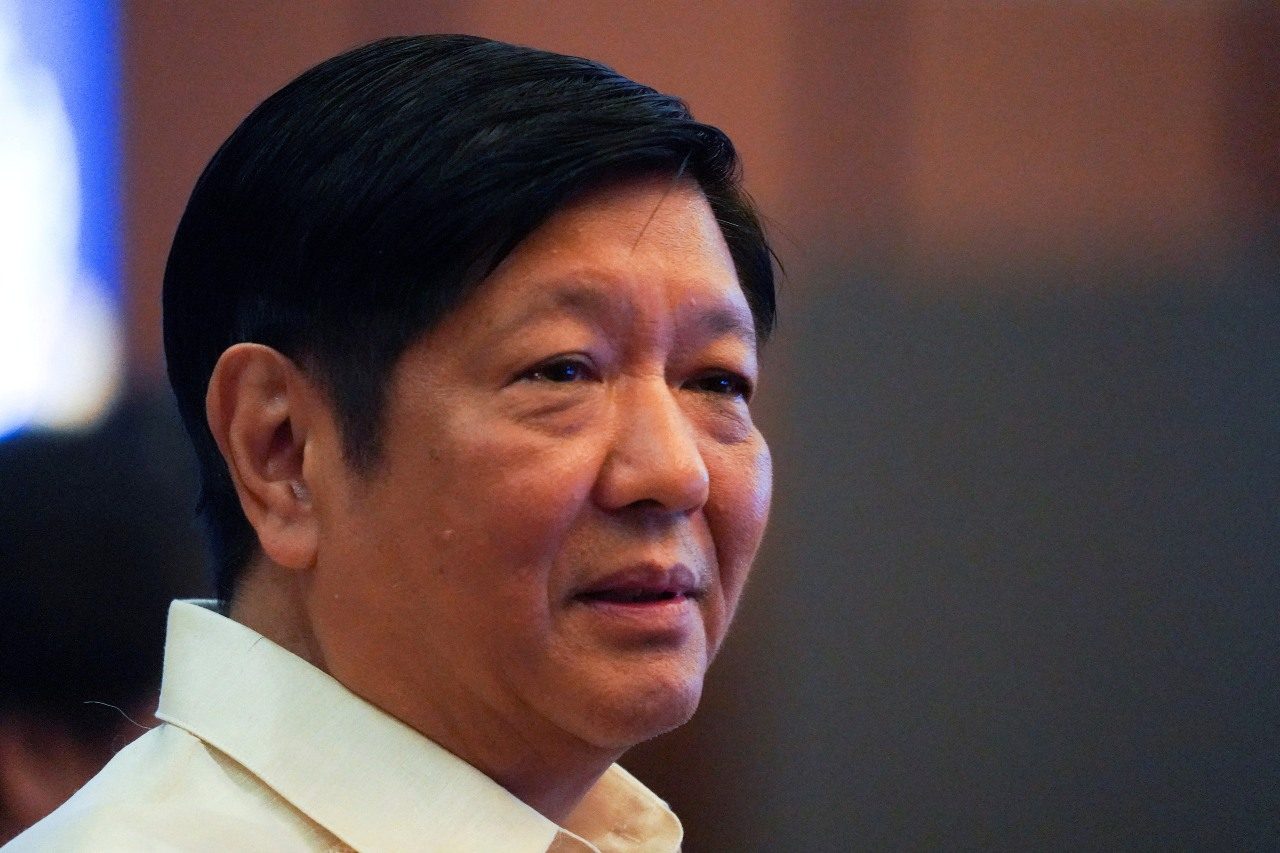 MANILA, Philippines – President Ferdinand Marcos Jr. has rejected the use of revolving funds for DepEd TV of the Department of Education in the 2023 national budget.

In his message on Wednesday, December 21, Marcos said the provisions he rejected in the General Appropriations Act (GAA) of 2023 did not relate to any particular appropriation and would effectively amend substantive laws.

Marcos vetoed Special Provision No. 4, “Revolving Fund of DepEd TV,” Volume I-A, Page 197, because “there is no law authorizing DepEd to establish a revolving fund for the purpose.”

“Moreover, the DepEd TV is not a business-type activity of the DepEd, which may be considered within the contemplation of the General Provision on Revolving Funds in the FY 2023 GAA, which permits the establishment of a revolving fund from receipts derived from business-type activities,” he said.

DepEd TV was the agency’s program under the administration of then-education secretary Leonor Briones that aimed at providing students access to their lessons via the internet. A year after its implementation, the project was embroiled in a controversy after episode producers complained of delayed and unpaid compensation. (READ: DepEd TV workers complain of delayed compensation)

Bediones, however, denied the accusation, saying that it was “baseless.” He said that payments were “up to date,” with only a few unpaid payments due to “incomplete requirements.”

In October 2021, DepEd TV stopped airing fresh episodes as unpaid media workers tapped for the project halted production, affecting millions of Filipino students. The decision to stop production was not easy, but producers Rappler spoke to said they had to do it because they had families to feed. The DepEd had allocated P45.5 million for the first phase of the project while some P200 million was allocated for the second phase.

Aside from the revolving fund of the DepEd TV, Marcos also vetoed the Department of Labor and Employment (DOLE)-National Labor Relations Commission (NLRC), Special Provision No. 1, “Use of Income,” Volume 1-A, Page 1157.

The President vetoed this because he said it was illegal for the NLRC to determine how it should use its income. He said that all revenues must be deposited to the treasury, while its use must be outlined under the GAA.

Under RA 9593, the DOT is mandated to be the primary planning, programming, coordinating, implementing, and regulatory government agency in the development and promotion of the tourism industry. Marcos said the agency is tasked to promote tourism as an engine of socioeconomic and cultural growth in the country, both domestically and internationally.

In a statement on Wednesday, Senator Nancy Binay said that changing the country’s tourism campaign “at this time may not be a compelling argument.”

“As much as possible, we don’t want potential tourists to be confused with constantly changing messages every time they watch our new ads on television and social media,” she said.

Meanwhile, senators Koko Pimentel and Joel Villanueva said it was the President’s prerogative to veto some provisions, and the points raised were valid.

“The work of the legislature now is to continue its oversight powers and ensure that appropriated funds are spent economically, efficiently, and effectively,” Villanueva said. – Rappler.com