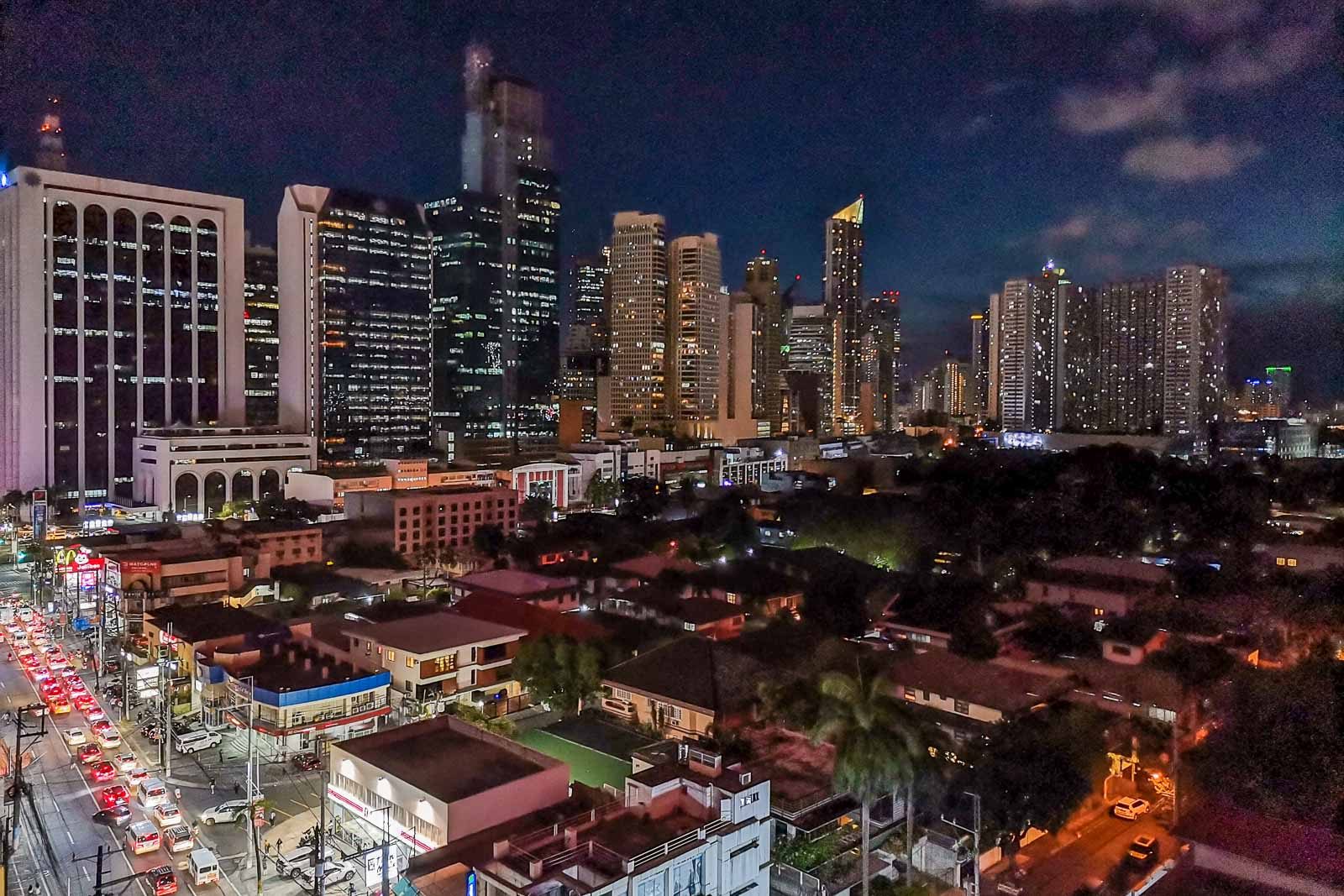 Motorists will still be issued violation tickets if they defy traffic regulations. The ordinance was passed as the National Capital Region prepares to implement the proposed single ticketing system.

“Non-confiscation of driver’s license does not clear errant motorists of their violation, hence, we encourage them to abide by the traffic rules,” Binay said in a statement issued by the city on Friday, December 30.

Binay thanked the city council for its “fast” approval of City Ordinance No. 2022-A-167, highlighting the significance of its passage during the holiday rush season.

“I am very grateful to our hardworking city council for the fast passage of this ordinance. It gives respite to both our traffic enforcers and motorists especially during rush hours,” she said.

The ordinance states that any person who violates the city’s 2003 Traffic Management Code will be issued an Ordinance Violation Receipt (OVR). A traffic violator issued an OVR has five days to pay the corresponding penalty.

Failure to pay on time will lead to corresponding penalties pursuant to the provisions of the local traffic code and other existing laws.

The MMDA announced on December 10 that the Metro Manila Council agreed to impose a moratorium on the confiscation of traffic violators’ driver’s licenses under the single ticketing system.

On December 13, Michael Arthur Camiña, officer-in-charge of Makati’s Public Safety Department, issued a directive to all Makati traffic enforcers to issue OVRs to erring motorists without confiscating their driver’s licenses, according to the Makati LGU.

MMDA Acting Chairman Romando Artes earlier said every LGU in the National Capital Region must pass an ordinance for the single ticketing system to be finalized. – Rappler.com