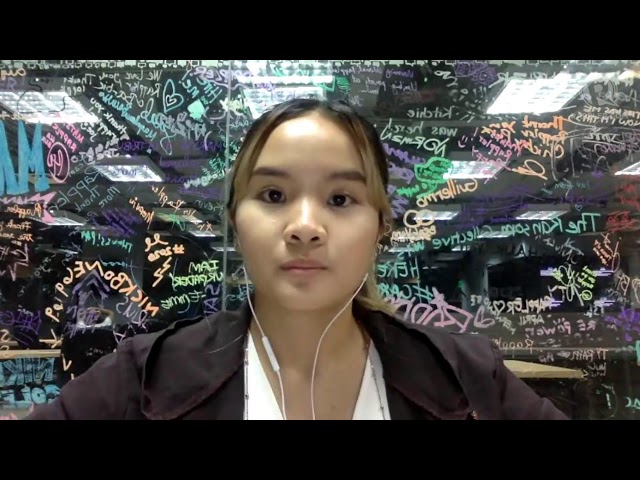 MANILA, Philippines – In its latest effort to curb illegal recruitment of overseas Filipino workers (OFWs), the Department of Migrant Workers (DMW) on Tuesday, October 11, led the closure operation of immigration consultancy firm K-Monster, which was found to be allegedly recruiting OFWs illegally.

Some of these countries included South Korea, Poland, Canada, and the Netherlands.