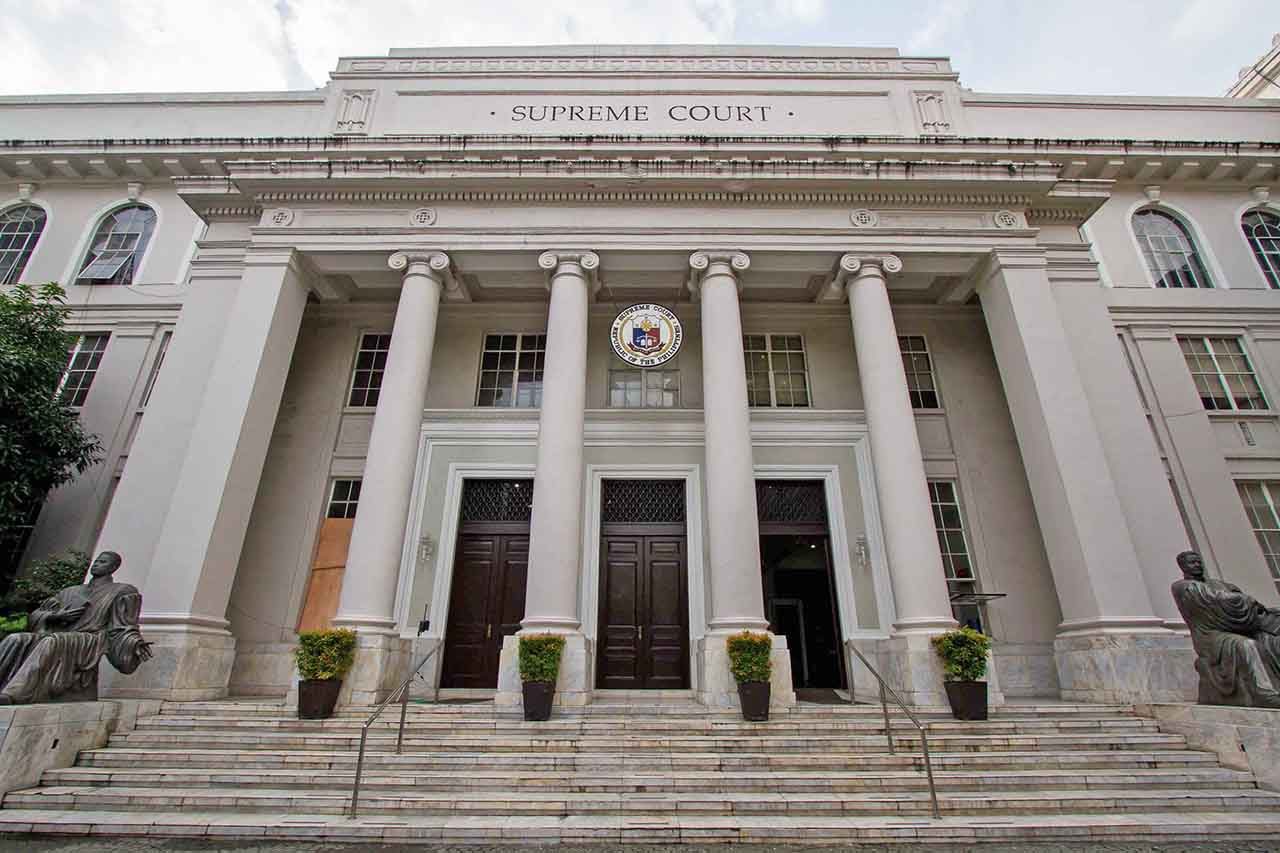 Facebook Twitter Copy URL
Copied
'Even if the respondent committed a crime, the petitioners, as law enforcement agents, are not at liberty to disregard the respondent’s constitutionally guaranteed rights to life, liberty, and security,' the Supreme Court says

MANILA, Philippines – The Supreme Court has upheld its 2017 decision to issue a writ of amparo for a wife of a victim killed under former president Rodrigo Duterte’s violent war on drugs.

A writ of amparo, the SC said, is a “protective remedy” that aims to provide judicial relief in the face of threats to a person’s constitutional rights.

In a press statement released on Tuesday, August 9, the High Court said its second division denied the petition for review filed by Antipolo City police officers against earlier Court of Appeals (CA) decisions which issued a protection order for Christina Gonzales, among others.

Christina’s husband Joselito was killed in July 2016 during an anti-illegal drug operation, but the CA ruled in 2018 that the police failed to follow protocols, prompting the court to recommend the filing of appropriate charges against erring officers.

The SC decision, penned by Associate Justice Jhosep Lopez, “explicitly recognized” that the death of Joselito was a case of “extralegal killing,” and that Christina “had reason to fear her life would be met with the same fate as that of her slain husband.”

“After examining the totality of evidence, the Supreme Court found that threats to the life of Christina were indeed present, and that the CA’s issuance of the writ of amparo was proper,” the High Court’s press release stated.

The SC also pointed out major lapses – including lack of proper documentation – which raised doubts about the legitimacy of the police anti-drug operation, as well as the state agents’ failure to follow several directives to reopen its investigation into the killing.

The decision also emphasized that the earlier arrest of Christina and Joselito for selling illegal drugs “is beside the point.”

“As stated earlier, even if the respondent committed a crime, the petitioners, as law enforcement agents, are not at liberty to disregard the respondent’s constitutionally guaranteed rights to life, liberty, and security,” SC said. 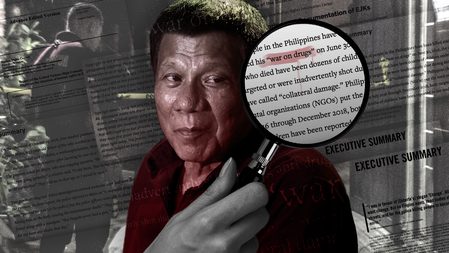 Joselito is one of the thousands killed during the six-year run of Duterte’s drug war. Data from the government shows that at least 6,252 people were killed during police anti-illegal drug operations from July 1, 2016 to May 31, 2022, but this tally does not include victims of vigilante-style killings, which, according to human rights groups, would pull up the number of deaths to around 30,000.

Duterte’s drug war is currently under investigation by the International Criminal Court. Its Prosecutor Karim Khan recently requested resumption of his probe after determining that there have been no genuine investigations at the domestic level.

Meanwhile, the two petitions questioning the constitutionality of the war on drugs are still pending before the SC. They were first filed in 2017. – Rappler.com