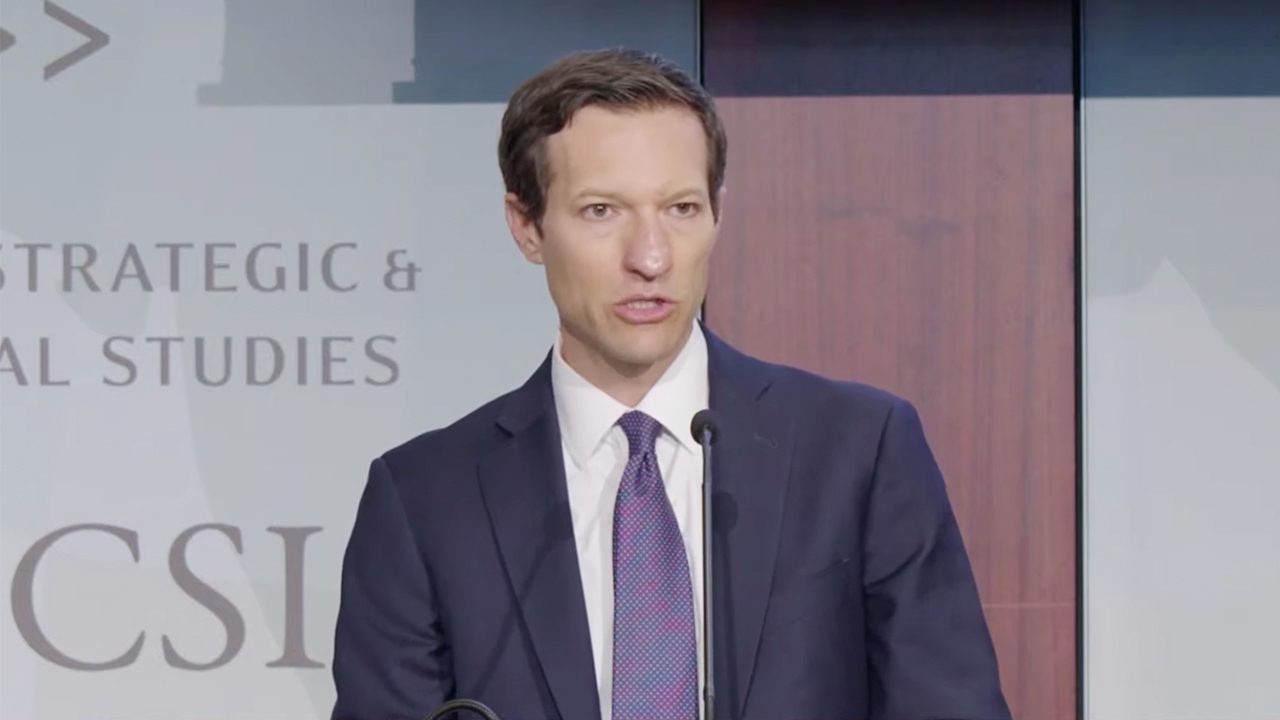 These pair of developments provide a new ground for the decades-old alliance said a US defense official.

“We’ve got a lot of work to do in terms of where we want to take the alliance, but I think we’re on a very strong trajectory that started in the latter period of the Duterte administration,” Ely Ratner, United States Assistant Secretary of defense for Indo-Pacific security affairs, said on Wednesday, July 27 (Manila time), at the Center for Strategic and International Studies’ 12th South China Sea Conference.

Ratner listed an array of efforts that displayed the notable growth seen over the past year.

The two countries were in the process of drafting bilateral defense guidelines that seek to clarify the roles and capabilities of American and Philippine forces, launched a new maritime dialogue, and were undertaking negotiations that could allow the US access to more Philippine bases under a key military deal known as the Enhanced Defense Cooperation Agreement (EDCA).

The developments were almost unimaginable for majority of former Philippine president Rodrigo Duterte’s tenure, during which the firebrand leader refused to visit the US, cursed – and even banned the entry of – American officials for criticism against his bloody drug war. Duterte had also terminated – only to later restore – the Visiting Forces Agreement, a major defense deal that allowed the presence of US troops in the country.

Ratner acknowledged as much. “We have a very strong foundation to the US-Philippines defense relationship. So despite when politics roil a little bit, the defense partnership remained and was quite strong, though of course certain initiatives around EDCA and others had gotten held up,” he said.

About a year before Duterte stepped down, Ratner said an in-depth meeting between the former Philippine leader and US Defense Secretary Lloyd Austin allowed the parties to “work through some of the issues that had become a little bit held up within the alliance at that time.”  By the end of Austin’s visit in July, the Philippines announced the VFA was “back on track.”

“We’re engaging in – as we are, frankly, with almost every partner in the region – really new types of conversations about the kind of cooperation that we’re looking to do,” Ratner said, adding, “I think there’s a lot of opportunity in the relationship.”

He added, “There are real champions of the alliance, not only in the Philippines but in senior positions in the government too. And that makes a big difference.” – Rappler.com