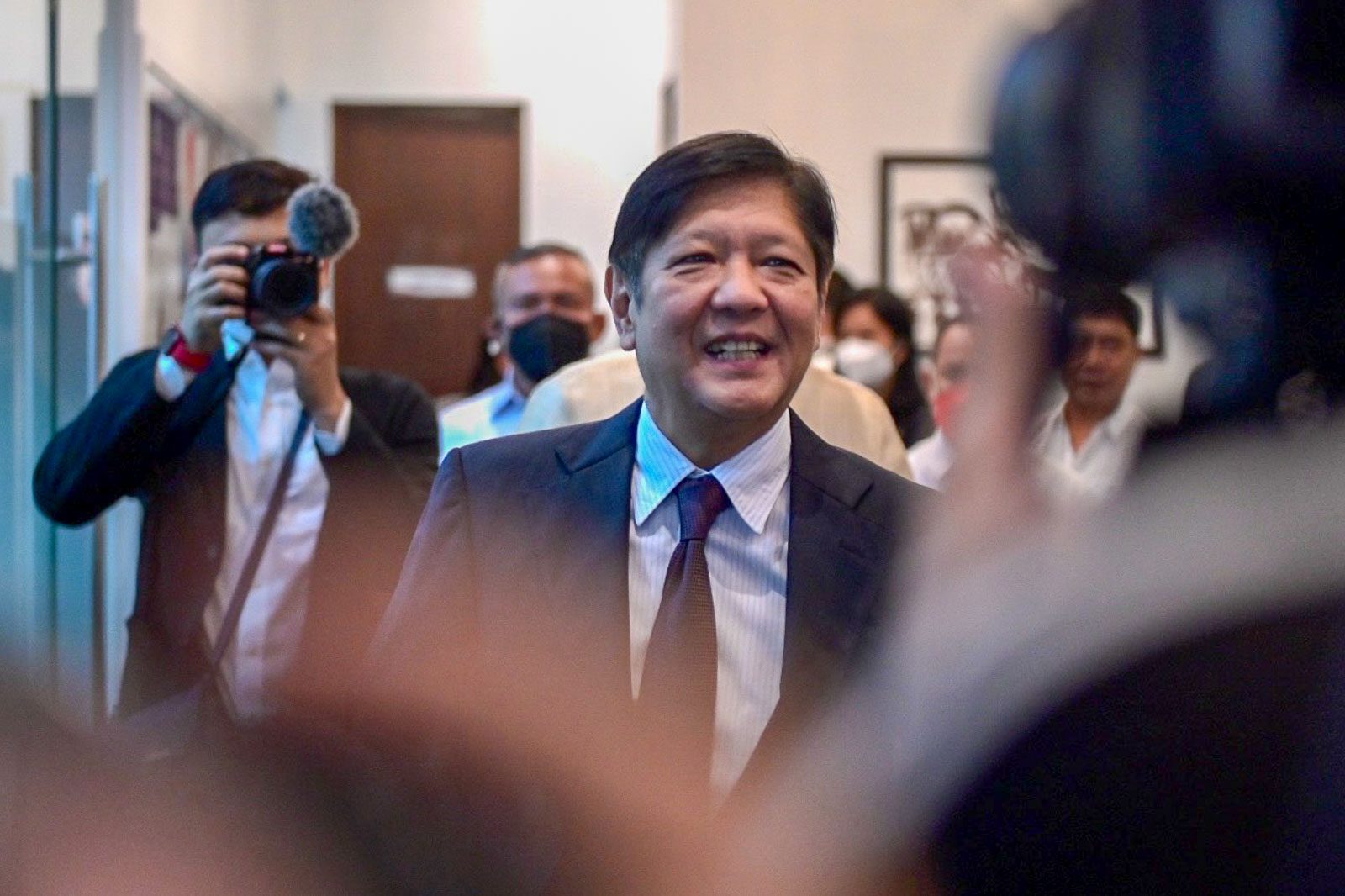 President Biden was one of the first world leaders to congratulate presumptive president Ferdinand Marcos Jr. It seemed like a surreal moment: The leader of the world’s beacon of democracy telling the son of the late dictator, who ruled the Philippines with a brutal hand, that he looked forward to working with him.

Poised to become president, Marcos Jr. received accolades from various heads of states, including global powers like the US and China, and met with a series of envoys of different embassies.

Last week, the second highest official of the State Department, Wendy Sherman, met with Marcos Jr., the first top US official to do so.

Looking at the personal history of Marcos Jr. with the US, I wonder how he feels, though, about the superpower, a longtime ally of the Philippines. My sense is: It’s a love-hate relationship which may surface in his policy towards America.

These are some of Marcos Jr.’s publicly known experiences with the US:

What are Marcos’ views on the US?

In his campaign statements, he showed a preference for China, apparently in his bid to portray himself as the continuity candidate, echoing the line of President Rodrigo Duterte.

When asked in an interview, Marcos Jr. said he will not ask the help of the United States when it comes to our maritime dispute with China. “The problem is between China and us,” he said. “If the Americans come in, it’s bound to fail because you are putting the two protagonists together.”

It was pointed out to him that the US and the Philippines have a long-standing Mutual Defense Treaty. Still, he was hesitant about asking the US for help. He said: “What kind of help? Will they bring aircraft carriers and aim at warships? If war breaks out, who loses? Philippines. So let’s not allow the problem to escalate to a shooting, to a war.”

Marcos indicated he was open to asking for help from ASEAN nations, the United Nations and “whatever international organization that can help,” just not the United States because according to him, “if you let the US come in, you make China your enemy.”

He was also dismissive of the Philippines’ victory in its maritime dispute with China, repeatedly referring to China as a “friend” and saying that he would set aside the international arbitral ruling: “That arbitration is no longer an arbitration if there’s only one party. So, it’s no longer available to us.”

However, after he won by a majority mandate, Marcos Jr. changed his tune and vowed to uphold the historic tribunal ruling, saying it is “very important” and that he would use it “to assert our territorial rights.” He made these remarks days after meeting with a US envoy, the Chargé d’Affaires of the US embassy:

“It is not a claim. It is already a right, and that is what the arbitral ruling can do to help us… we will not allow a single square – make it smaller a single square millimeter – of our maritime coastal and up to your 200-kilometer [nautical-mile] rights to be trampled upon…How do we do that? We talk to China consistently, with a firm voice.”

Marcos Jr. said he also discussed the extension of the Visiting Forces Agreement with the US embassy official and how it would be redefined amid a changing landscape, Reuters reported.

If Marcos would lean towards China like Duterte did, he would find it difficult to steer relations away from the US, especially the institutional ties between the US and the Philippines armed forces which run deep. In fact, during the Duterte years, despite the President’s shrill anti-US rhetoric, joint activities and exercises between the two countries’ armed forces continued and even increased at one point.

It was during the pandemic that Duterte lowered his guard and gushed over the US which came to our rescue with six million doses of mRNA vaccines – the largest donation so far from a single country to the Philippines. Although China was the first to donate vaccines to the Philippines, total doses given to us reached only a million. (These figures were as of August 2021.)

In terms of Filipinos’ trust of countries, the US remains the most trusted, as shown in the 2020 survey of the Social Weather Stations (SWS). China is the least trusted, a consistent result in SWS polls.

How Marcos Jr. will navigate relations with the US and China will be crucial as the country is in the throes of economic distress caused by global events, the pandemic and Putin’s war in Ukraine.