Kris and sister Ballsy Aquino-Cruz during the funeral mass for their brother, former president Benigno Aquino III, at the Church of the Gesu in Ateneo de Manila University on June 26, 2021.

For the last time, members of the Aquino family thanked all those who joined them in mourning the passing of the late former president Benigno “Noynoy” Aquino III.

During the funeral mass held at the Church of Gesu in the Ateneo de Manila University, Saturday, June 26, Ballsy Aquino-Cruz, eldest sister of Noynoy, thanked the supporters of the late president for loving him. 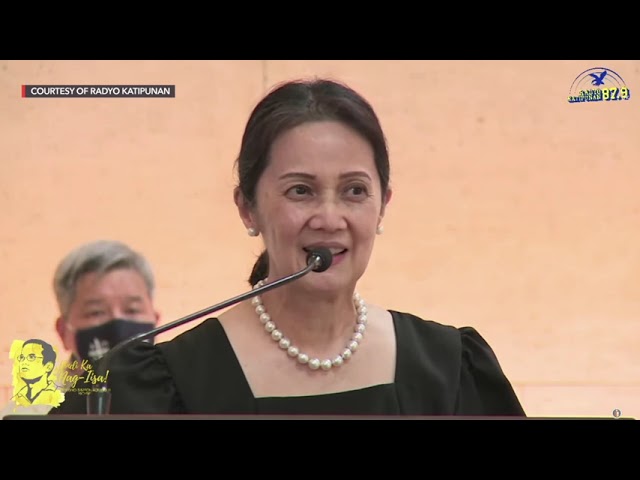 “Nagpapasalamat kami sa mga nagmahal kay Noy kahit di nyo siya kamag-anak o kadugo (We thank everyone who loved Noy even though he was not your relative),” Ballsy said. 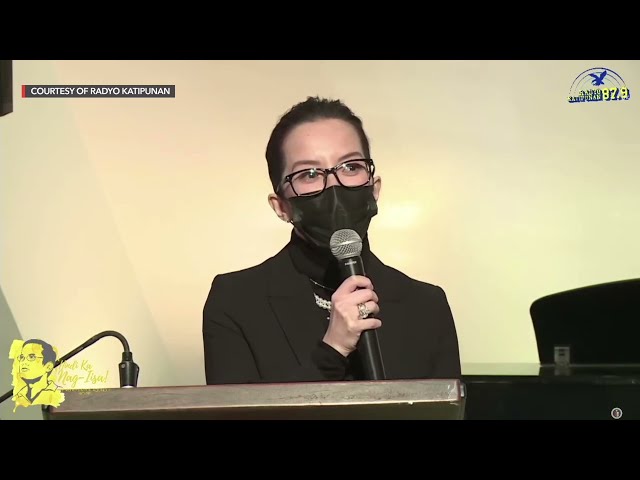 “It was enough that there was a time you all had chosen him, and given him the greatest honor anybody could be given,” Kris said. – Rappler.com