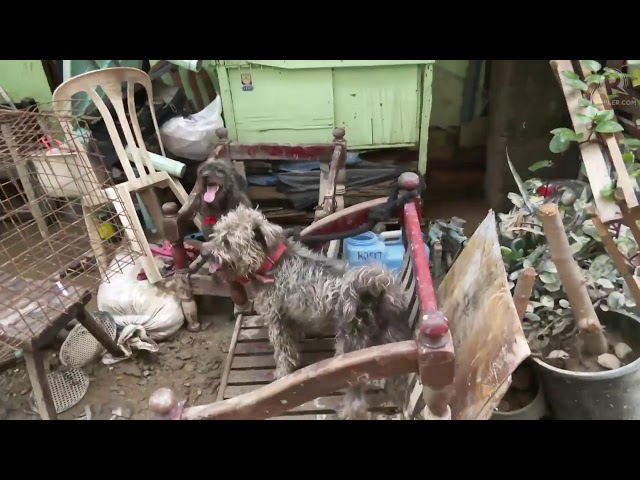 Although the eye of the typhoon hovered kilometers away from Metro Manila, heavy rain and strong winds were felt in the megacity. In Marikina, hundreds of residents were forced to evacuate as water levels in the Marikina river breached 18 meters, with the third alarm sounded on Sunday night.

This time around, residents of Barangay Malanday had lessons to draw from, including the best tools to use to clean up after floods, the safety offered by a second floor, recognizing when water levels rise to dangerous levels, what the sound of the local government’s siren signifies, and when to seek refuge in nearby schools.