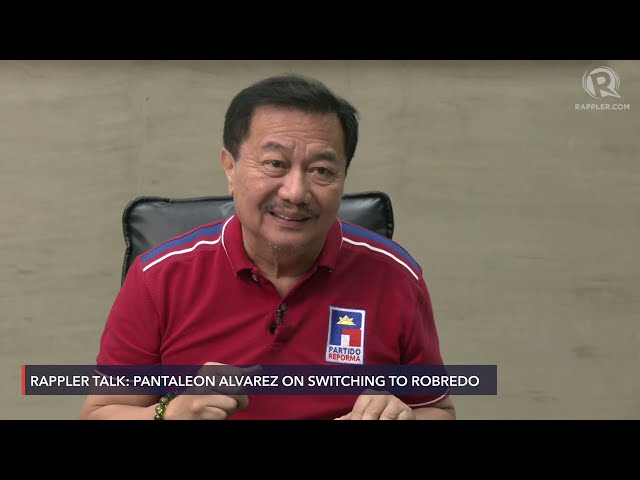 Facebook Twitter Copy URL
Copied
The former House speaker said one month is too long in politics, and that a lot of ‘intervening events’ can still happen before the election day

As the campaign period enters its last stretch, former House speaker and Davao del Norte 1st District Representative Pantaleon Alvarez said he is confident that Vice President Leni Robredo still has enough time to catch up in her survey numbers.

In a Rappler Talk interview with Mara Cepeda on Thursday, April 7, Alvarez likened Robredo’s campaign momentum to that of President Rodrigo Duterte’s in the 2016 elections when his survey numbers only picked up during the last stretch of the campaign period.

(If we study the same period before the 2016 elections, President Duterte’s numbers were also a bit slow to pick up, right?)

However, with more than a month left before May 9, will Robredo have enough time to catch up?

The former House speaker said one month is “too long” in politics, and that a lot of “intervening events” can still happen before election day.

A recent Pulse Asia survey revealed that Robredo received a 24% voter preference rating, still far behind her rival, the son of late dictator Ferdinand ‘Bongbong’ Marcos Jr., who leads at 56%.

But Robredo’s camp highlighted her upward trajectory in the survey, saying her 9-point jump from her February’s 15% rating indicates an improvement in her numbers across all locations, except in the National Capital Region, where she dropped 1 point.

While Marcos Jr. still leads the presidential race, his current survey number shows a 4-point drop from his 60% voter preference rating in February. His numbers also see a drop across four locations. 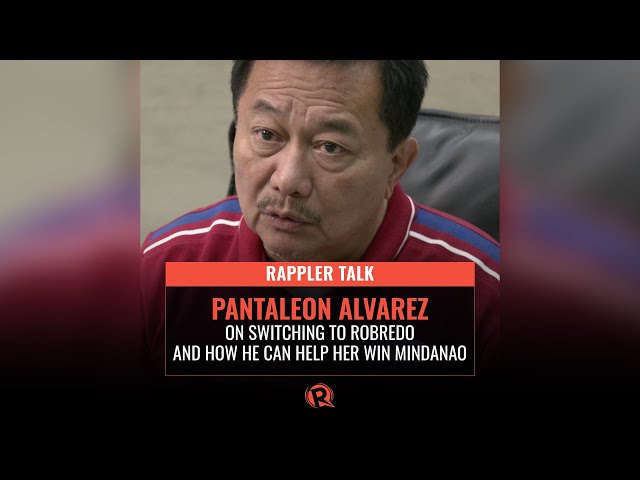