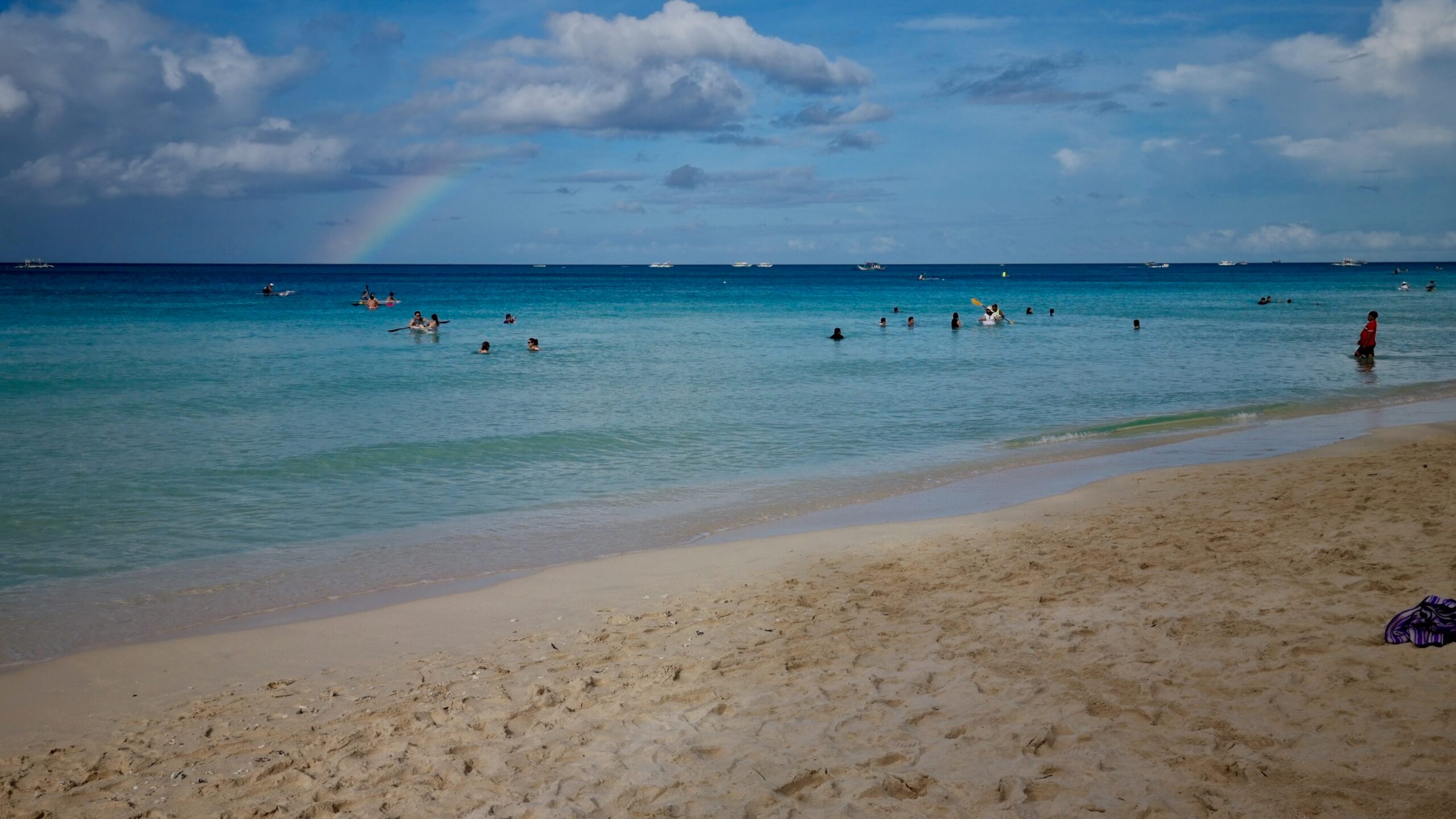 PROTECTION OR BANE. The Malay local government says an insurance policy can defray health and other costs if tourists get in trouble, but businesses say it will burden viisitors.

AKLAN, Philippines – Foreign tourists pushed for the P100 optional insurance for visitors that Malay town, which included the  world-famous resort island of Boracay, started implementing in November, the councilor who authored the ordinance said on Monday, December 5,.

“In the previous years, several tourists suffered accidents mostly from sea sports. Often they did not bring with them extra money for their medical expenses. We hope the insurance policy would help them pay for their hospitalization,” Ralf Tolosa told Rappler said after netizens and some tour operators slammed the move.

Criitics said it would burden tourists at a time when the Philippines needs to lure back visitors after the long COVID-19 lockdown.

The mayor and Tolosa stressed that paying the insurance premium was optional.

The local government has authorized Dragon Gem Trading, Incorporated as the recognized insurance provider, choosing it from a field of five firms accredited by the Department of Heath.

Elena Brugger,a businesswoman in Boracay expressed opposition to the insurance policy as it went against the resort island’s policy of ease of doing business.

“I received reports that some of the tourists were being compelled to pay for the insurance policy when they booked their hotel accommodations online,” she told Rappler.

Local tourists currently pay P150 in environmental fees while foreigners pay P300. Both groups also pay a P150 terminal fee, while boat transit goes for P50. With the insurance, a tourist would need to shell out P450.

Tolosa denied claims that the local government benefited from the insurance policy.