In the face of rabid online disinformation and propaganda that result to real world violence, what steps can be taken in order to fix the broken information ecosystem online? Maria Ressa and Rappler+ members asked Frances Haugen last February 25.

In the interview, Haugen explains how she decided to come out as a whistleblower against a large and powerful company like Facebook. After joining the company, she quickly learned about the real-world consequences of Facebook outside the United States which is what drove her to start taking action as an individual. 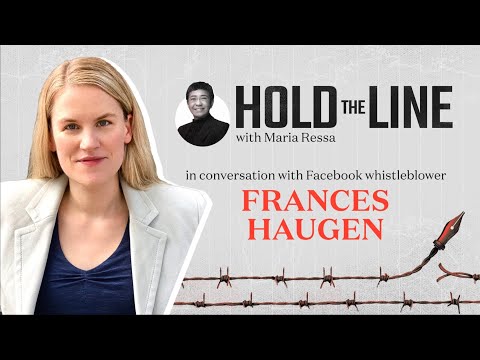 After Maria Ressa’s interview, the conversation continued with members asking about how to push for transparency around Facebook algorithms and groups. Watch the full video below: