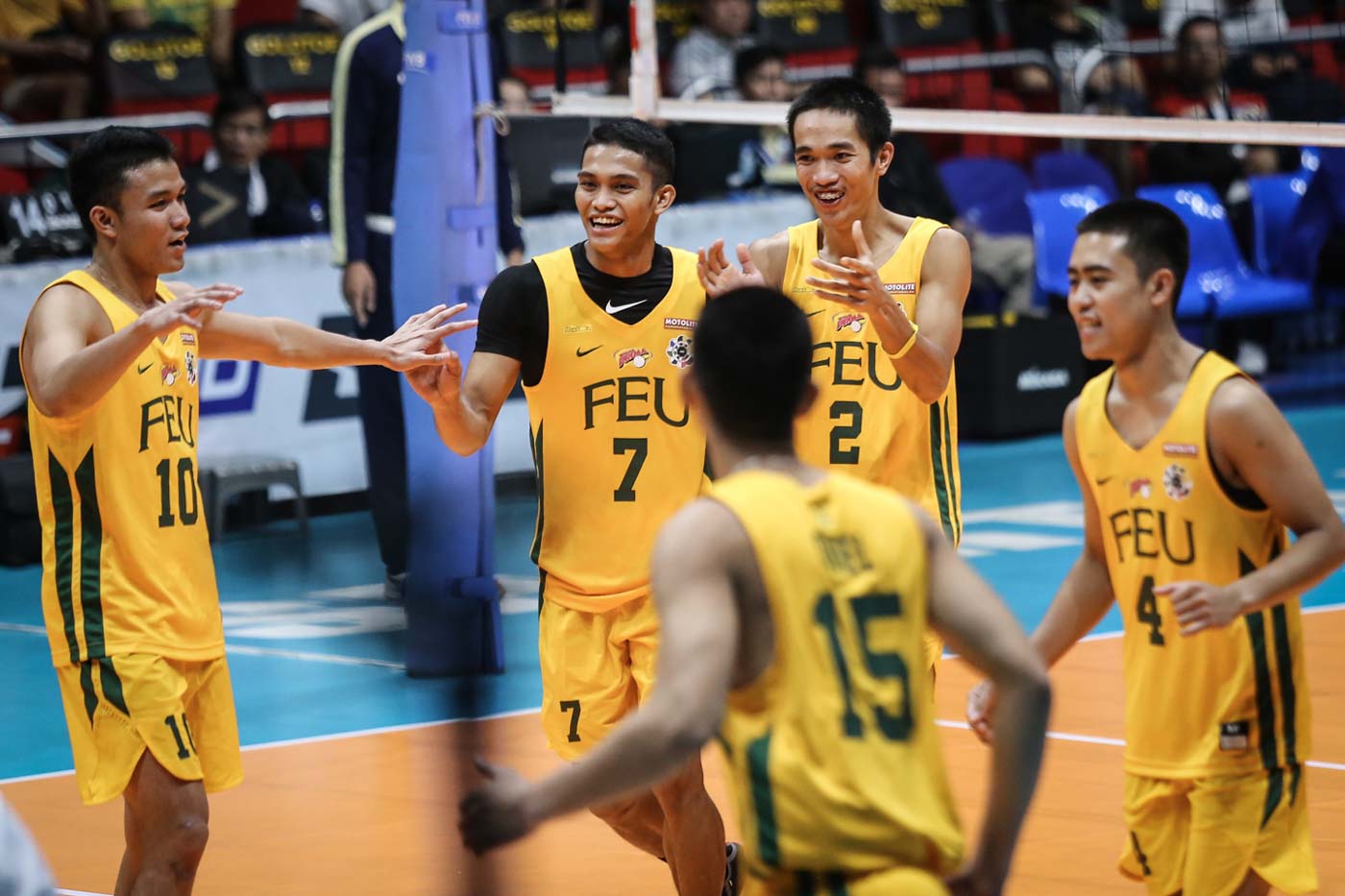 The win kept the Tamaraws on top with an unblemished 4-0 record while the Tigers dropped to a 2-2 slate.

Jude Garcia tallied a game-high 23 points off 18 attacks, 4 blocks and 1 ace, while John Bugaoan added 15 points to fuel the Tamaraws.

Setter Kris Silang also came through with a late-game heoric in the deciding frame as he converted a bad reception to the winning point.

UST captain Manuel Medina registered a team-high 20 points but his efforts were not enough to lead the Tiger Spikers’ upset bid.

Taft mainstay Kiefer Reyes took charge to finish with 16 points while captain Chris Dumago played solid in the 3 sets for a 14-point finish.

John Millete was the only bright spot for UP with 15 points. – Wilmyn Migguel See/Rappler.com