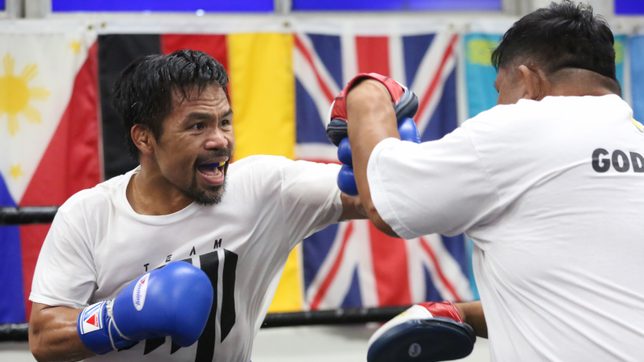 That’s because the Cuban’s style is tailor-fit for Pacquiao.

“There’s a possibility he (Pacquiao) would knock Ugas out because he just stays in front,” Donaire, the World Boxing Council bantamweight champion, told Filipino sportswriters at MGM Grand on Thursday, August 19 (Friday, August 20, Philippine time). “And he doesn’t know how to run.”

According to Donaire, a four-division world champion, Ugas always comes forward and is willing to exchange.

And if that happens on Saturday, August 21, at T-Mobile Arena, Pacquiao will have the upper hand because he’s faster and throws more punches.

“Manny is also stronger, I’m sure,” said Donaire, who discarded Ugas’ edge in height and heft.

Asked about what round he expects the stoppage to occur, Donaire said he couldn’t tell as Ugas is tough and durable. 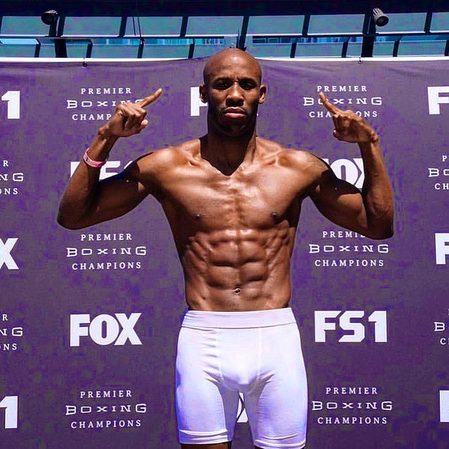 As to his next fight which would likely be in November or December, Donaire said he prefers to tangle with Naoya Inoue, the World Boxing Association and International Boxing Federation champion, because it’s “the most lucrative out there.”

Donaire was supposed to battle Johnriel Casimero on August 14 but backed out because of the insults hurled by Casimero to his wife Rachel and Casimero’s delayed acceptance of his demand for Voluntary Anti-Doping Association testing.

Guillermo Rigondeaux stepped in and got beaten by Casimero via split decision.

Donaire said whoever will be his opponent will be known in the next two weeks.

Already 38 years old, Donaire is hoping it would be Inoue. Not only because he wants to avenge the unanimous decision loss he suffered against the Japanese “Monster” in 2019, but because it would bring in the most money. – Rappler.com