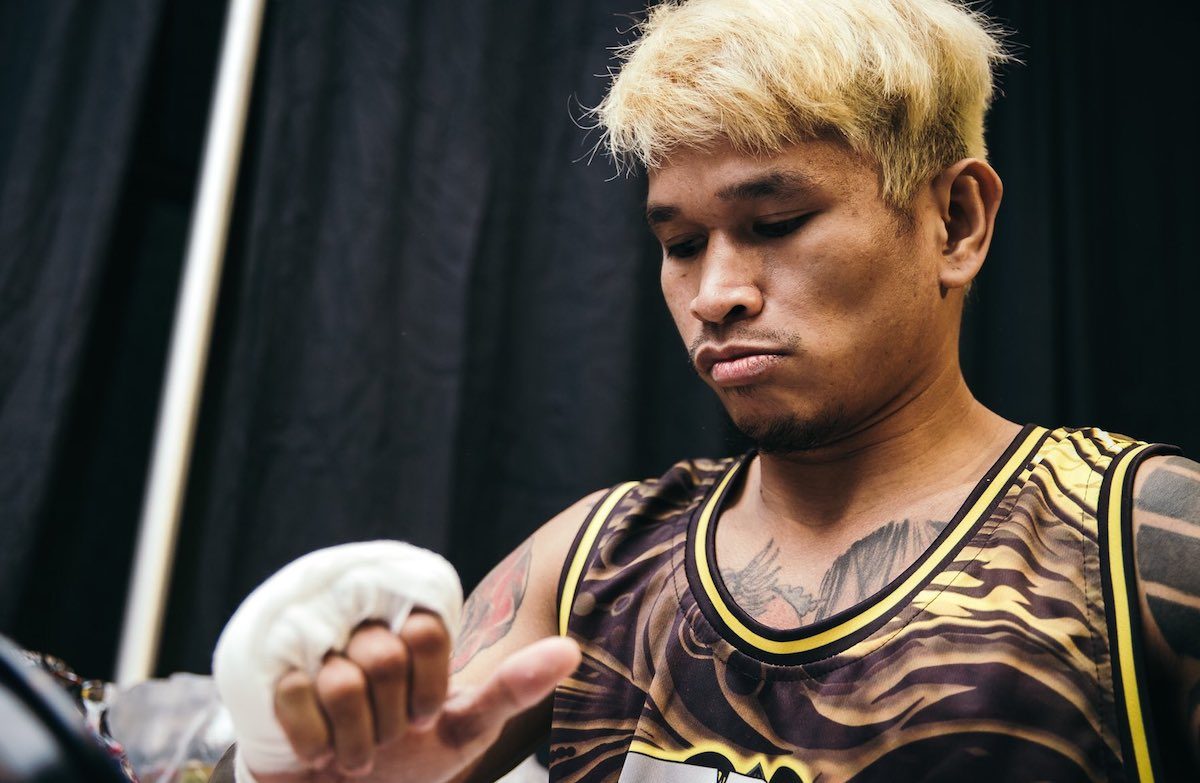 OVERTURNED. John Riel Casimero gets a break as he earns a win in his first bout in over a year.

MANILA, Philippines – John Riel Casimero may have pulled off a victory over Ryo Akaho, but he still isn’t on Naoya Inoue’s level.

“I don’t see anybody beating this guy (Inoue),” Arum told TalkSports. “He boxes beautifully and is a concussive puncher at his weight.”

Inoue stopped World Boxing Organization titlist Paul Butler in the 11th round on December 13 at the Ariake Arena in Tokyo to become the undisputed bantamweight champion.

For his part, Casimero climbed to the super bantam division for the first time on December 3 and hammered Ryo Akaho in two rounds at the Paradise City Plaza in Incheon, South Korea. It was initially declared as a No Contest by the referee after the Japanese complained of being hurt, allegedly by a rabbit punch from the Filipino.

Earlier in the investigation, Akaho, a former world title contender, admitted that Casimero really hurt him even before being grazed by a punch in the back of the neck and was in no form to continue. It turned out that Akaho sustained a broken jaw following a flurry of solid punches from Casimero.

As a result, Casimero raised his record to 32-4 with 22 knockouts and lined himself as a legitimate threat in the 122-pound division. The Casimero camp is reportedly seeking a fight with former two-division world champion Luis Nery (33-1, 25 knockouts) of Mexico.

With no more opponent to conquer in the 118-pound division, Inoue, according to Arum, intends to invade the 122-pound division. It is currently being lorded over by American Stephen Fulton, who holds the World Boxing Council and World Boxing Organization crowns, and Uzbek Murodjon Akhmadaliev, who reigns in the International Boxing Federation and the World Boxing Association.