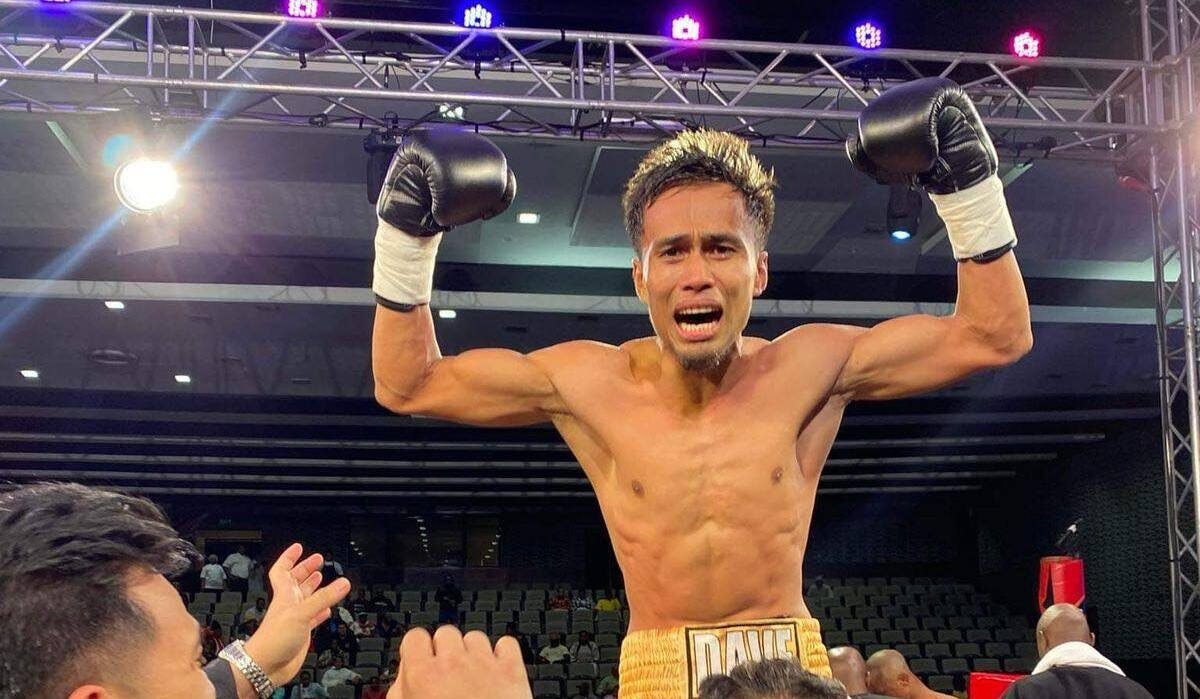 The dazed South African remained on a knee for the full count, extending Apolinario’s unbeaten run to 17 with 12 knockouts.

It would have been an outright knockout for Apolinario, but  the Filipino’s follow-up right hook missed as Buthelezi was already on the way down.

Buthelezi, a three-division IBO champion, fell to 23-6 with 5 knockouts, and at 36 years old may be ripe for retirement.

Having proven his mettle on his first foreign foray, Apolinario’s chances of getting a major world title crack further improved as he is already ranked No. 1 by the International Boxing Federation.

Apolinario, who hails from Sarangani Province, was accompanied by Sanman Promotions head JC Manangquil, trainer Ronerex Dalut, and fellow boxer Ben Mananquil, who got stopped by Phumela Cafu in the fifth round of their junior bantamweight tussle. – Rappler.com