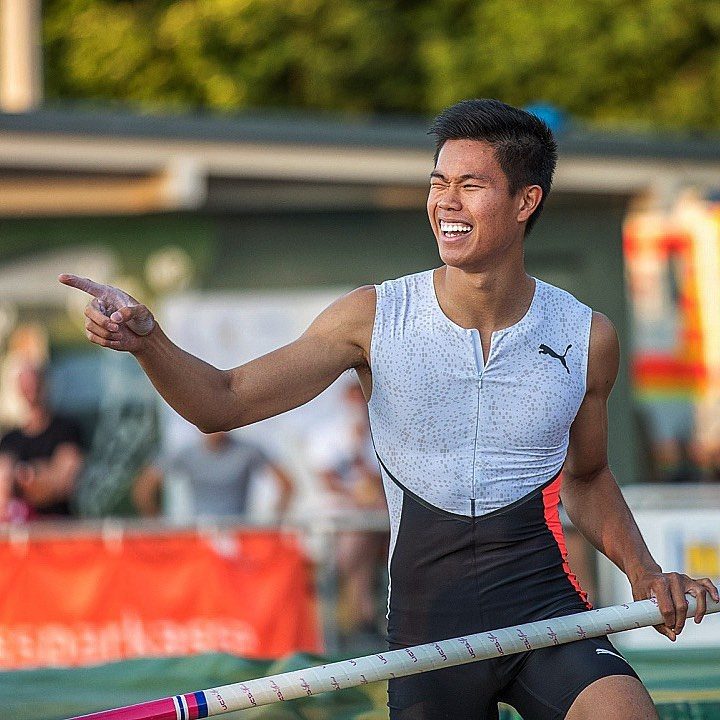 CONTROVERSY. EJ Obiena has found himself in hot water in recent weeks after being accused of falsifying liquidation documents regarding the salary of his coach.

MANILA, Philippines – Embattled pole vaulter EJ Obiena is set to go under the knife to fix his knee issues on Tuesday, January 11.

In an interview with ABS-CBN News’ Dyan Castillejo, businessman Jim Lafferty, who mentors Obiena, said the Olympian will have his meniscus cleaned on his left knee.

Lafferty added it is a procedure where Obiena will be conscious so doctors can ask him for permission if other parts of his knee need further operation as the results of the MRI were “unclear.”

The Asian record holder is slated to compete in the Init Indoor Meeting in Karlsruhe, Germany starting on January 28.

Obiena also has the Asian Indoor Athletics Championship, which will run from February 11 to 13 in Kazakhstan, included in his schedule.

He said he has not received funding since August last year and is in danger of getting dropped from the national team by the Philippine Athletics Track and Field Association over falsified liquidation documents regarding the salary of his Ukrainian coach, Vitaly Petrov.

The PATAFA initially recommended the immediate expulsion of Obiena on January 4, but the association decided to give him two weeks to clear his name. – Rappler.com