Clarkson optimistic about Gilas’ future despite loss: ‘We’re just getting this team together’ 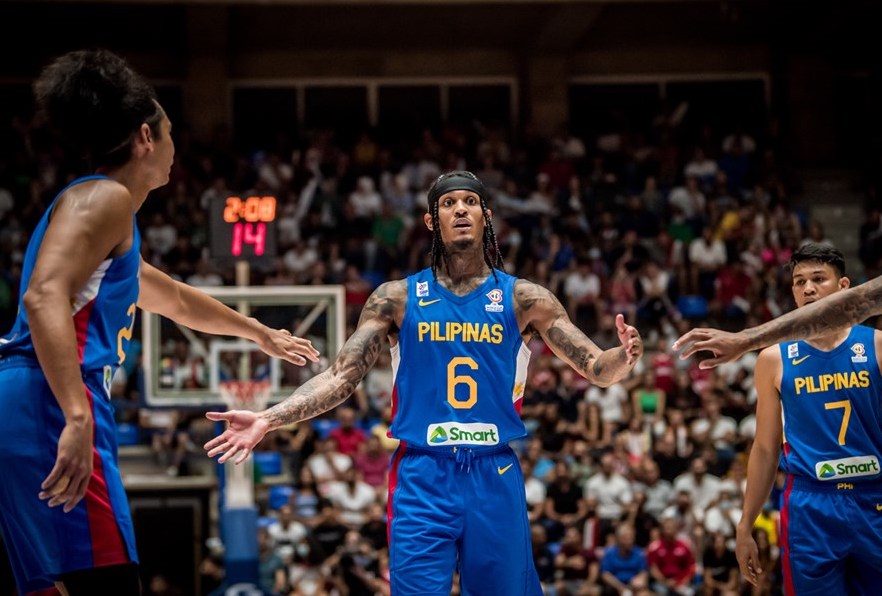 The NBA standout expressed optimism even as the Philippines absorbed an 85-81 loss to Lebanon in the FIBA World Cup Asian Qualifiers on Thursday, August 25 (Friday, August 26, Manila time).

“For us, this is bright. We’re just getting this team together,” said Clarkson, who saw his 27 points, 7 assists, and 6 rebounds go for naught in the stinging defeat in Beirut.

The Utah Jazz star pointed to the new breed of national team standouts as the silver lining in the loss, particularly the performances of Dwight Ramos and Kai Sotto.

Ramos delivered solid numbers of 18 points, 10 rebounds, and 6 steals, while Sotto put up 10 points, 8 rebounds, and 2 steals in his first Gilas Pilipinas appearance in more than a year.

“We got some good young stars on the team,” said Clarkson. “Dwight played really well as well. Kai played well.”

The former NBA Sixth Man of the Year owned up to his shortcomings as he missed crucial shots down the stretch.

Clarkson muffed his last three field goal attempts in the final 2:30 minutes, including a short stab that would have broken a 78-78 deadlock and given the Filipinos the upper hand.

Also, Clarkson committed 4 of their 21 turnovers, a team-high.

“I think it was all around a really good effort. We had a chance to win the game. I missed some shots towards the end of the game that I feel like I usually make,” Clarkson said.

“Just a tough one tonight.”

Dropping to 2-3 in Group E, Clarkson and Gilas Pilipinas try to even their record as they host Saudi Arabia at the Mall of Asia Arena on Monday, August 29, to wrap up the fourth window.

“We’re going to be prepared for that and we’ll try to get a win at home.” – Rappler.com