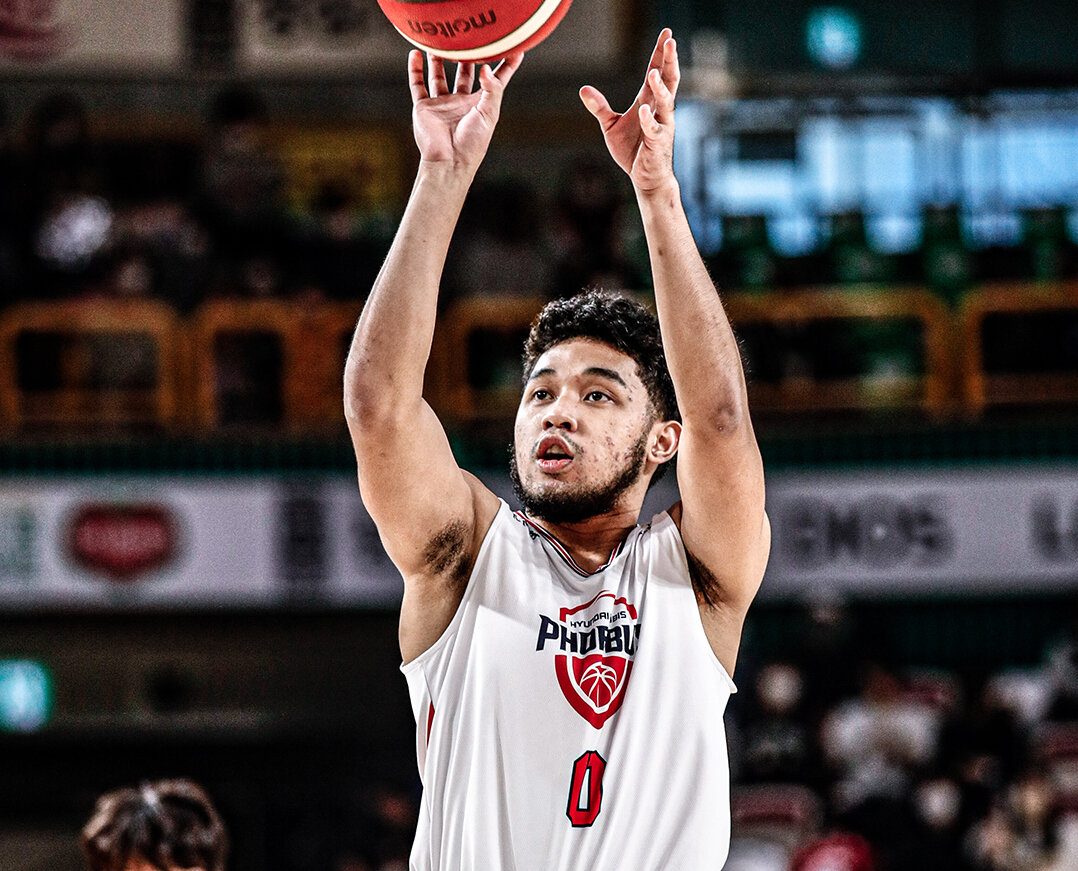 MANILA, Philippines – RJ Abarrientos and the Ulsan Hyundai Mobis Phoebus reasserted their mastery over SJ Belangel and the Daegu KOGAS Pegasus with a 93-86 triumph in the Korean Basketball League (KBL) on Sunday, January 22.

In their fourth matchup this season, Abarrientos outplayed Belangel once again as the former finished with 17 points on 7-of-12 shooting, 3 rebounds, 4 assists, and 2 steals.

Belangel, meanwhile, came up with 9 points, 1 rebound, 3 assists, and 1 steal for Daegu, which has dropped all its four assignments against Ulsan.

The All-Star guard Abarrientos shot 3-of-5 from long distance, including a cold-blooded dagger trey with only 1:08 remaining in the game to extend Ulsan’s lead to 8 and put Daegu away for good, 87-79.

Seo Myeong-jin showed the way for Ulsan with 24 points, while Lee Woo-seok and Gaige Prim added 14 and 13 markers, respectively.

On the other side, former PBA import Devon Scott topscored for Daegu with 24 points, while Lee Dae-sung chipped in 20.

With its second straight victory, Ulsan upped its record to 19-14, while Daegu, which suffered its third consecutive loss, fell to 12-19.

However, Gutang was silent in Changwon’s 93-74 win over the Jeonju KCC Aegis as he only tallied 1 rebound and 2 assists in close to 16 minutes of play, while Abando did not suit up for Anyang in its 91-66 demolition of the Seoul Samsung Thunders. – Rappler.com