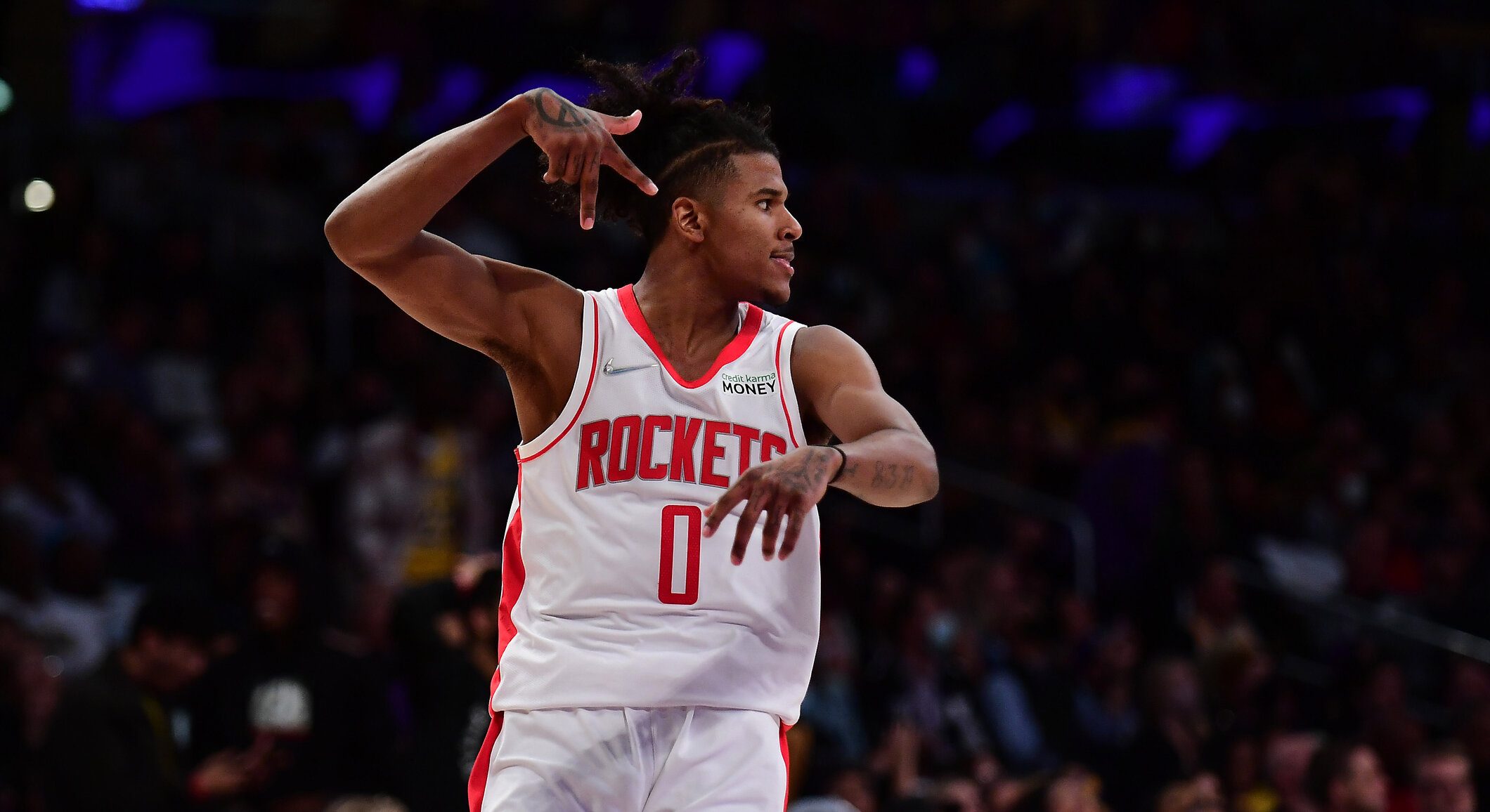 Bill Simmons painted himself as public enemy number one for Houston Rockets fans over his rather incendiary comments on rookie Jalen Green earlier this season.

The outspoken former ESPN analyst turned founder of The Ringer blurted out the phrase “F–k Jalen Green” during an episode of his Bill Simmons Podcast earlier in the season. This was as he was making the case for New Orleans Pelicans rookie Herb Jones to be part of the NBA All-Rookie first team over the Rockets shooting guard.

The NBA announced the All-Rookie team this week, which Jalen Green was a part of. The Rockets youngster took the opportunity to shoutout the man who spoke out against him.

But instead of firing back, Bill Simmons went the other direction. He ended up congratulating him over the accomplishment, doing so over Simmons’ original pick in Herb Jones.

“Congrats! I’m still rooting for you, don’t let the fake news aggregators ruin it for us. I just liked 2022 Herb Jones more for first-team which was the whole point of the joke. Excited to see what you have in store for your 2nd year, good luck,” said Simmons in response to the Rockets rookie.

If there’s anything that NBA stars picked up from Michael Jordan on The Last Dance, it’s to use all the outside noise as fuel for your on-court play. For all the heat Bill Simmons took from Rockets fans, his words, alongside any other critics in the media, likely pushed Jalen Green at least a little bit more. – Rappler.com