MANILA, Philippines – Filipino-American star Jordan Clarkson got tapped for a rare start on Monday, January 24 (Tuesday, January 25, Manila time) as the Utah Jazz continue to deal with multiple injuries on their roster.

In their game against the league-leading Phoenix Suns, the reigning Sixth Man of the Year was forced to change his role with his first start in 47 games, and he led the tough 109-115 loss with 22 points, 5 assists, 4 rebounds, and 2 steals on 9-of-20 shooting.

Notably, this game was only Clarkson’s sixth start in his last 348 regular season games. 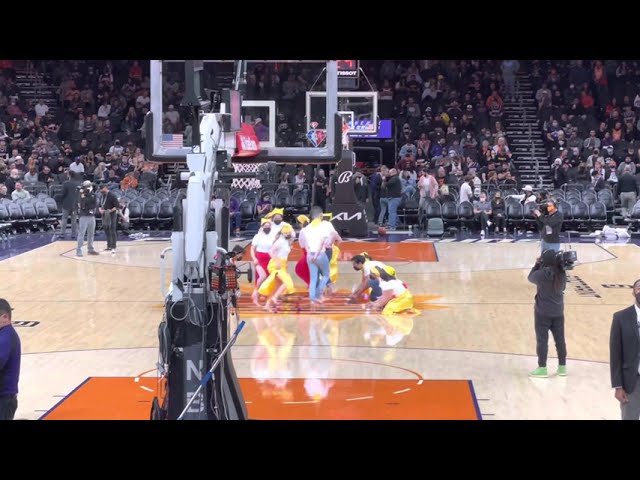 Clarkson was practically the last core Jazz player standing as fellow bench leader Joe Ingles, All-Stars Rudy Gobert, Donovan Mitchell and Mike Conley, and starters Bojan Bogdanovic and Royce O’Neale were all out of commission due to various ailments.

The 29-year-old was backed up by a motley crew of veteran role players like Rudy Gay, Hassan Whiteside, and Danuel House as they nearly completed a huge upset against the might of All-Stars Devin Booker and Chris Paul.

With or without the services of the core players, the Jazz will continue to rely on Clarkson’s reliable offensive spark as they host the Suns for a quick rematch on Wednesday, January 26 (Thursday, January 27, Manila time).

The one-time NBA finalist is experiencing somewhat of a cold streak this season, as his scoring averages dipped from 18.4 points per game on 43% shooting last year to just 15.3 markers on a 40% clip this time, in practically the same 26-minute average.