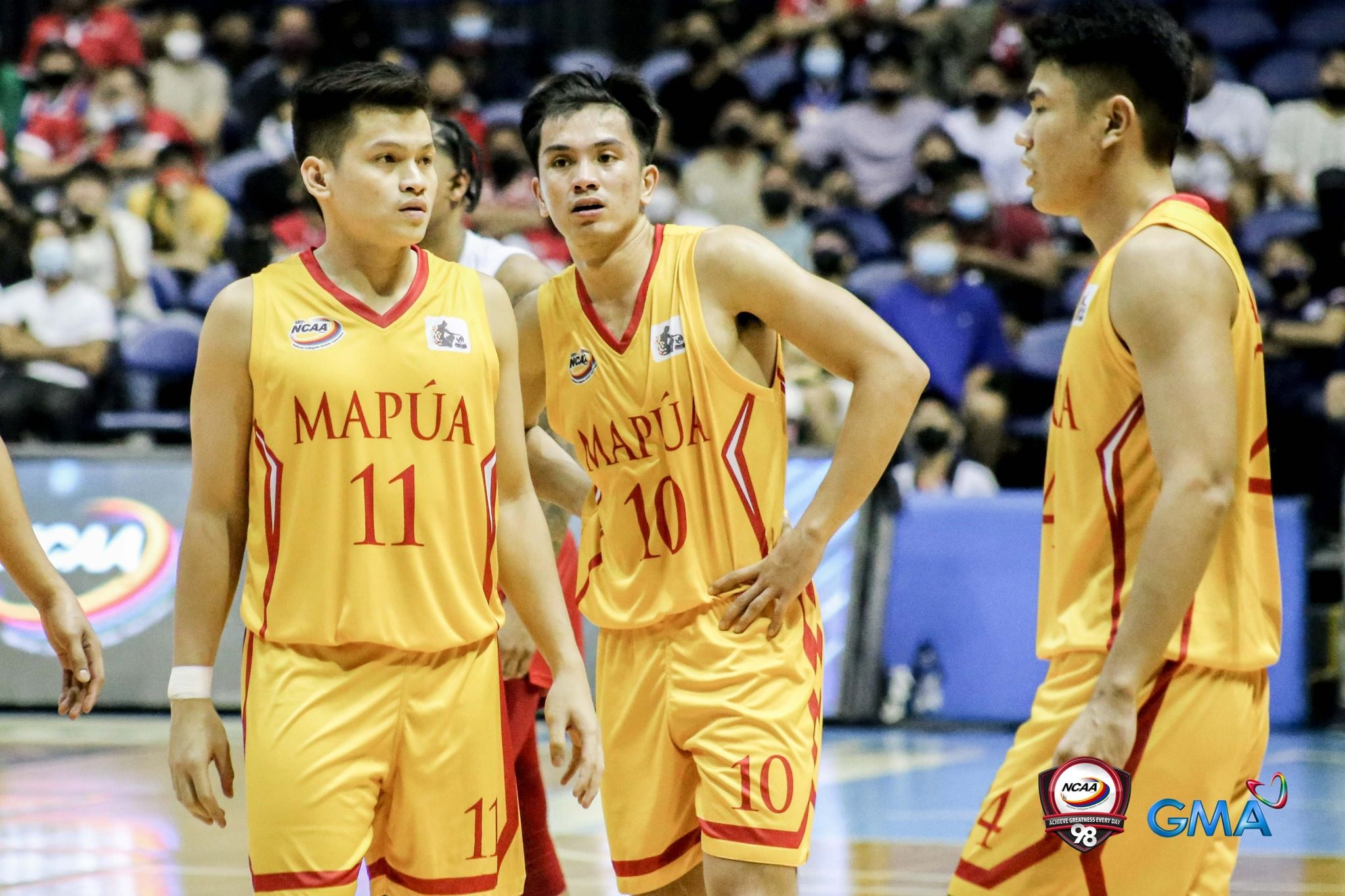 MANILA, Philippines – The NCAA management committee (ManCom) clarified its position on the lifetime ban of ineligible Mapua player Gab Gamboa, stating on Sunday, October 2, that “no decision has been made” about his fate with the league.

“To reiterate, the NCAA decision was that Mr. Gamboa was ineligible to play because he was also enrolled in another school when he played. Thus, consistent with NCAA rules, Mapua University forfeited its game in favor of San Beda University last September 10, 2022,” the statement read.

“With regard to the effect on eligibility, we maintain that the NCAA basketball commissioner merely interpreted the matter in accordance with the NCAA rule book. Finally, the NCAA has yet to decide on the sanction against Mr. Gamboa,” the statement continued.

Pujante referred to the rule book when asked to clarify about his previous decision that garnered a largely negative response from fans, most of whom felt that the lifetime ban was excessive.

“With regards to Gab Gamboa, he was ruled ineligible to play in the NCAA. There’s an NCAA ruling that games will be forfeited and he will be banned for life,” said Pujante.

“That’s per NCAA rules. He was enrolled in St. Clare as well. You can’t be enrolled in two schools.”

Gamboa played his lone game in the NCAA last September 10, when he tallied 2 points and 1 assist in 7 minutes off the bench to help Mapua clinch a 66-55 win over San Beda.

Just a few months ago, Gamboa also suited up for St. Clare College in the PBA D-League.

Regardless of Gamboa’s status in the NCAA, the overturning of Mapua’s lone win stands, and it now sits at the bottom with a 0-7 record after a 59-64 loss to Arellano.