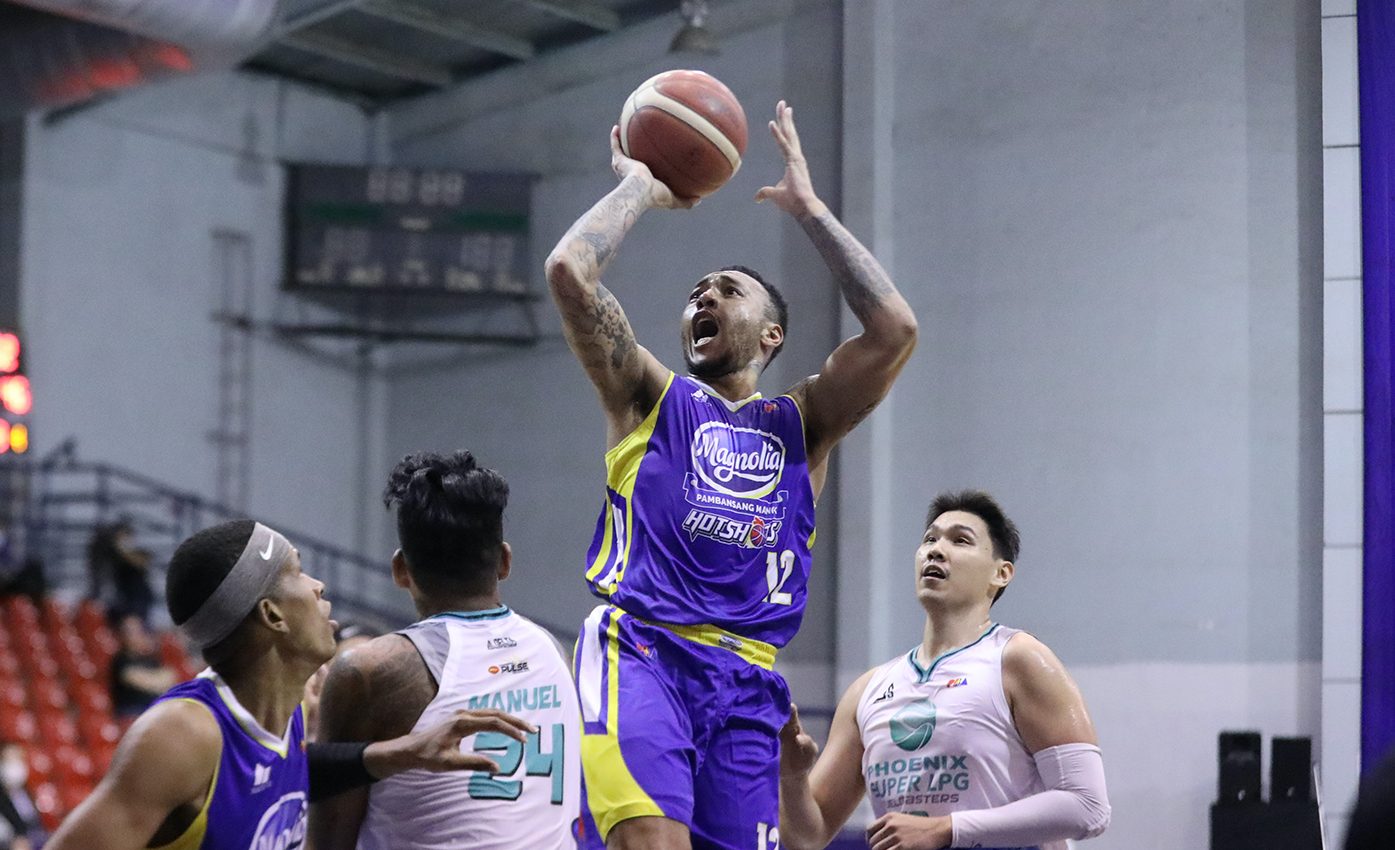 Just what the doctor ordered.

Calvin Abueva did not disappoint in his debut for Magnolia as he delivered a double-double in an 80-73 win over his former team Phoenix in the PBA Philippine Cup on Saturday, July 17.

Surprisingly dealt by the Fuel Masters to the Hotshots in the offseason, Abueva punished his former squad with team-highs of 26 points and 10 rebounds to go with 3 assists.

“Like what I said in the past, [Calvin] really fits well with us,” Magnolia head coach Chito Victolero said in Filipino.

“He fits well with our system and the way we run our defense, especially with the energy we get from him.”

Returning from a 16-month suspension, Abueva breathed new life to Phoenix as he helped the franchise almost reach the All-Filipino finals last season with his all-round play.

His stellar showing did not go unnoticed, with the team awarding Abueva a three-year contract.

But the Fuel Masters made a shocking move when they shipped Abueva and a draft pick to the Hotshots in exchange for Chris Banchero and a couple of draft selections.

Still, Abueva said there is no bad blood between him and Phoenix.

“It feels different when you’re facing your former team. My relationship with my former team is still there, but I’m on a different team now so I have to work hard,” Abueva said.

“I pushed my teammates and myself so that we will play well this season,” he added. – Rappler.com