Chris Gavina resigns from Rain or Shine to coach in Taiwan 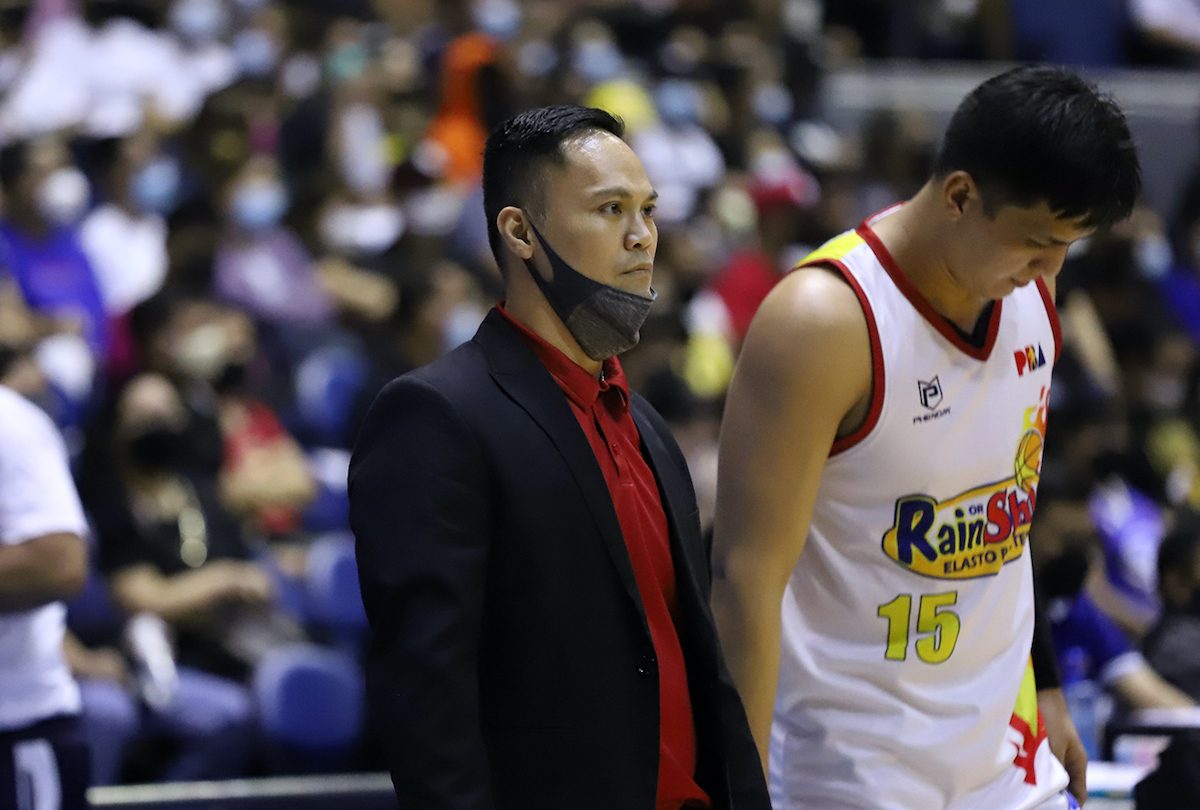 Facebook Twitter Copy URL
Copied
After getting relegated to assistant with the return of Yeng Guiao, Chris Gavina parts ways with Rain or Shine to assume a head coaching job in the T1 League in Taiwan

Gavina will call the shots for the Taichung Suns in the T1 League as he resigned from his post as an assistant coach for Rain or Shine, the team announced on Sunday, October 9.

“The Rain or Shine Elasto Painters would like to thank coach Chris Gavina for everything he has done for the team,” the team wrote on its social media accounts.

“We wish him all the best in his next coaching stint.”

Gavina joined the Elasto Painters in 2018 as an assistant coach before he got promoted to head coach last year.

The 43-year-old served as Rain or Shine head coach for three conferences, although the Elasto Painters struggled under his tutelage, missing the playoffs of the Governors’ Cup last season and the Philippine Cup this year.

He slid back to assistant coach in September as the Elasto Painters brought back Yeng Guiao as their head coach.

In Taiwan, Gavina will join a formidable Taichung squad that reached the finals of the inaugural T1 League season.

The Suns were the former team of Filipino-Australian gunner Jordan Heading before he headed to the B. League by signing with the Nagasaki Velca. – Rappler.com