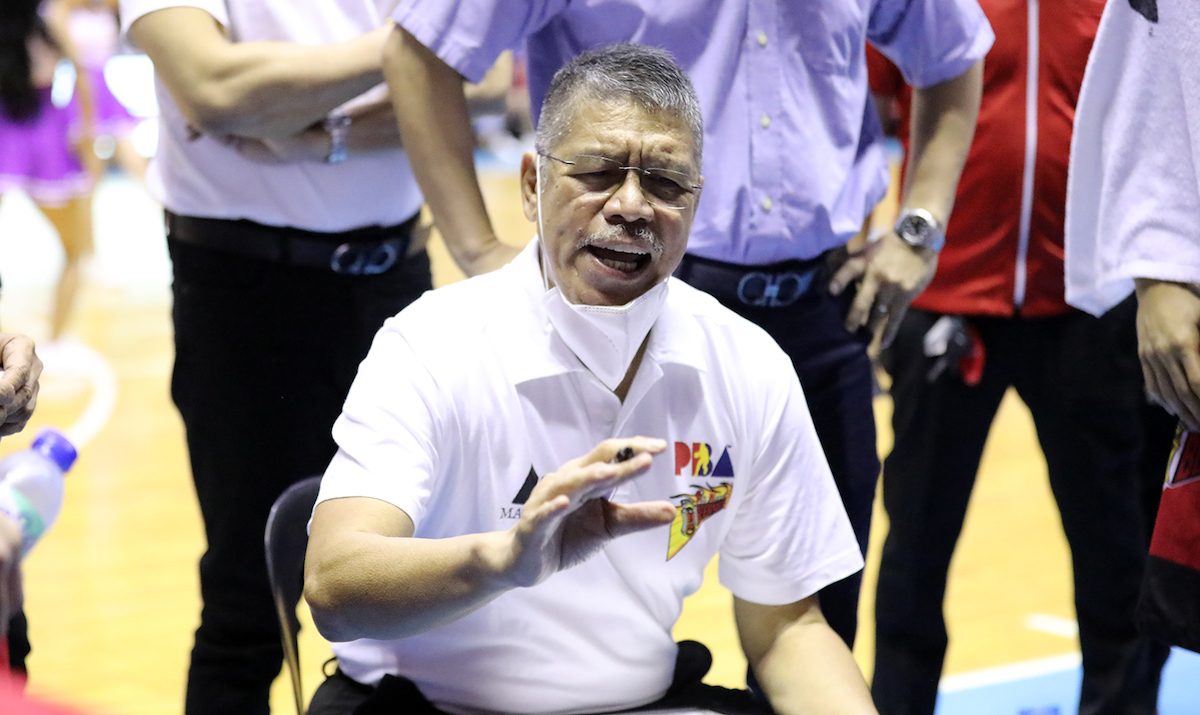 The Beermen listed Jorge Gallent as their new head coach in their official Governors’ Cup roster released by the PBA on Saturday, January 21.

According to San Miguel team manager Gee Abanilla, the club promoted Gallent – the former lead assistant – after Austria decided to go on a hiatus.

“Coach Leo met with management a few days ago and informed us that he wishes to take a coaching sabbatical for personal reasons starting the Governors’ Cup,” Abanilla said.

“We respect his decision and we understand his situation as we fully support whatever he needs.”

A four-time PBA Press Corps Coach of the Year, Austria guided the Beermen to nine championships from 2014 to 2022.

Under his tutelage, San Miguel came close to completing a Grand Slam twice, winning two titles each in the 2016-17 and 2019 seasons.

His latest championship came in the Philippine Cup earlier this season as he steered the Beermen to a seven-game conquest of the TNT Tropang Giga.

Austria missed significant time in the Commissioners Cup and Gallent took over the head coaching reins.

Initially sidelined due to health and safety protocols, Austria missed seven straight games before he returned in the semifinals, where San Miguel bowed out to guest team Bay Area Dragons.

Abanilla, though, said Austria will remain as a consultant.

“Coach Jorge will take over bringing with him PBA head coaching experience and an exciting future for the franchise,” Abanilla said.

Gallent will make his head coaching debut for the Beermen against the Phoenix Fuel Masters on January 29 at the Ynares Center in Antipolo. – Rappler.com