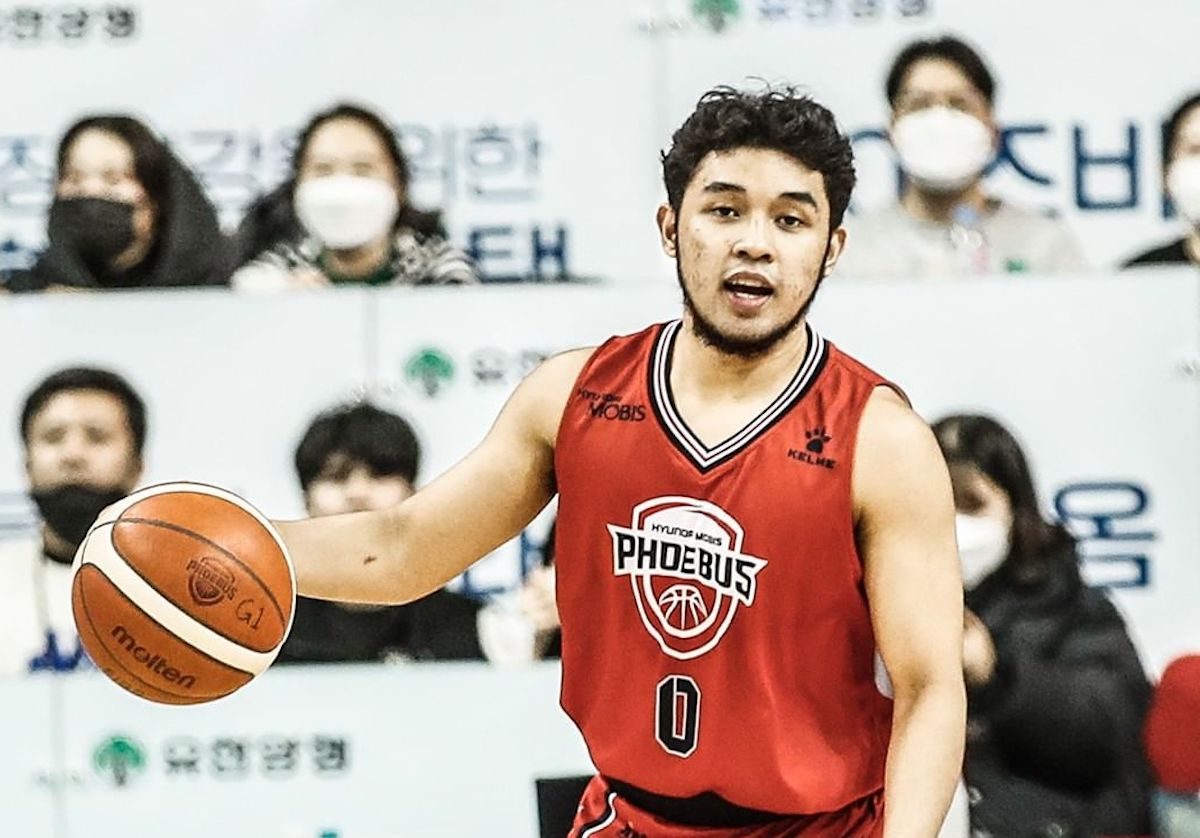 MANILA, Philippines – RJ Abarrientos’ exploits in the Korean Basketball League has netted him an All-Star spot in just his rookie season.

The spitfire guard cracked the 24-man All-Star selection for the annual showdown that will be held on January 15 behind his steady play that has the Ulsan Hyundai Mobis Phoebus looking like a strong title contender.

Dazzling the KBL with his shooting and on-court flair, Abarrientos has certainly earned the admiration of Korean fans after being voted into the All-Star Game as the only Asian import.

The former FEU standout averages 14 points on a 34.6% clip from three-point land to go with 5 assists, 3.2 rebounds, and 1.8 steals as Ulsan currently sits at second place, just behind Rhenz Abando and the Anyang KGC.

Also included in the All-Star pool were former PBA imports Ricardo Ratliffe of the Jeonju KCC Egis and Lee Kwan-ee of the Changwon LG Sakers and former NBA player Omari Spellman of Anyang.

Jeonju ace Heo Ung topped the All-Star voting for the second straight year with 142,475 votes followed by Lee Dae-sung (96,186) of the Daegu KOGAS Pegasus and Yang Hong-seok (93,320) of the Suwon KT Sonicboom.

The All-Star Game will be staged at the Suwon KT Sonicboom Arena. – Rappler.com