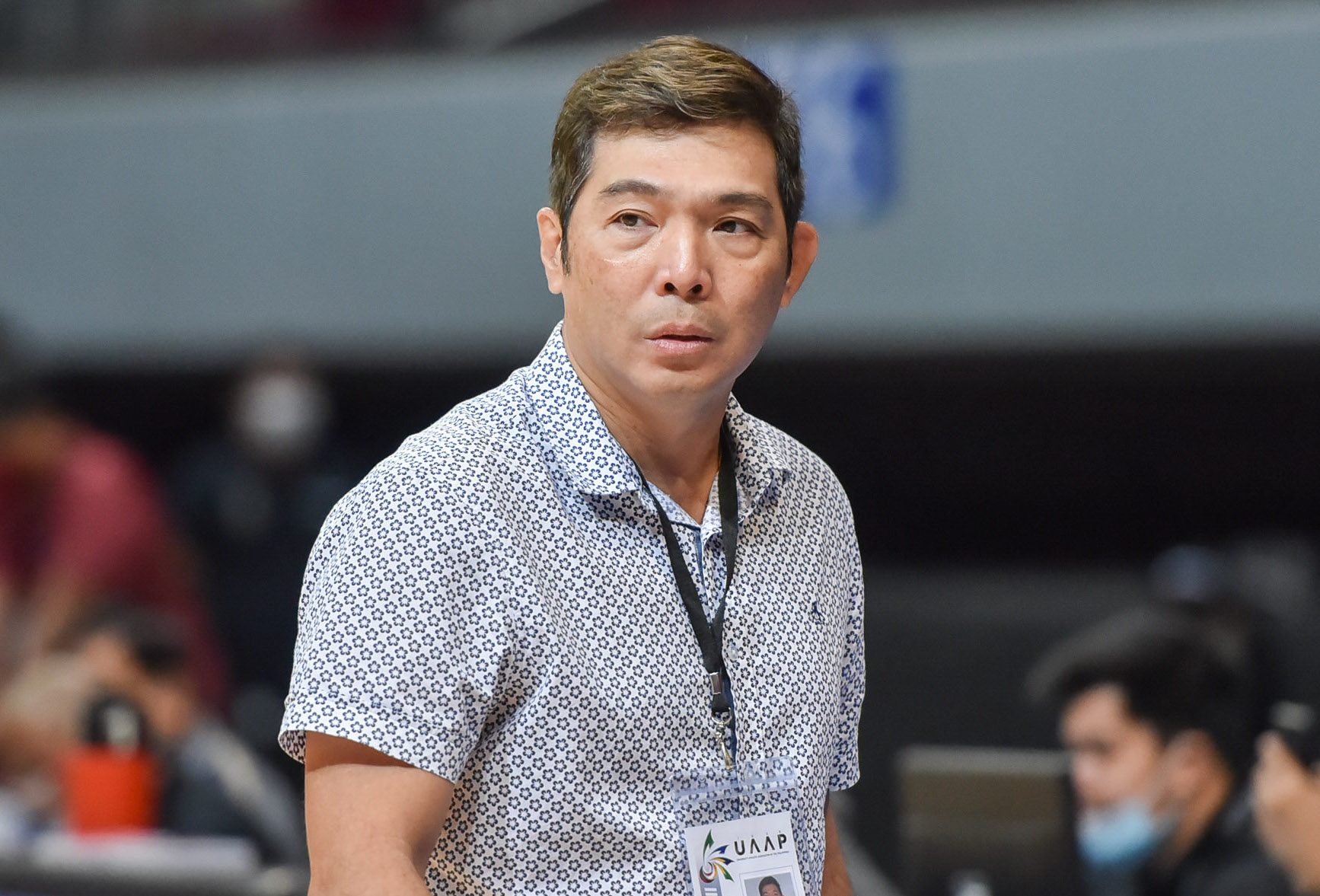 MANILA, Philippines – The UAAP cracked the whip on UE Red Warriors head coach Jack Santiago by suspending him for two games after he instructed his players to hurt UP Fighting Maroons star Ricci Rivero.

A thorough review of the Fighting Maroons’ 81-66 thumping of the Red Warriors on Saturday, April 2, showed Santiago telling his wards to deliberately harm Rivero in the second quarter.

“Violence is never an option,” said Season 84 basketball commissioner Tonichi Pujante. “Let this serve as a lesson to the entire UAAP community as well.”

Pujante initially recommended a three-game suspension against Santiago for his “conduct unbecoming of a head coach,” but the UE mentor appealed the sanction, leading the UAAP to downgrade his punishment.

The UAAP also summoned UE standout Harvey Pagsanjan for his unsportsmanlike foul on UP stalwart Zavier Lucero in the second quarter.

Accompanied by either a guardian or a team official, Pagsanjan is required to meet with the commissioner on Tuesday.

The league also suspended one of the three referees who officiated the UE-UP clash after his non-action despite witnessing Santiago commanding his players.

For privacy reasons, the UAAP did not disclose the name of the official. – Rappler.com