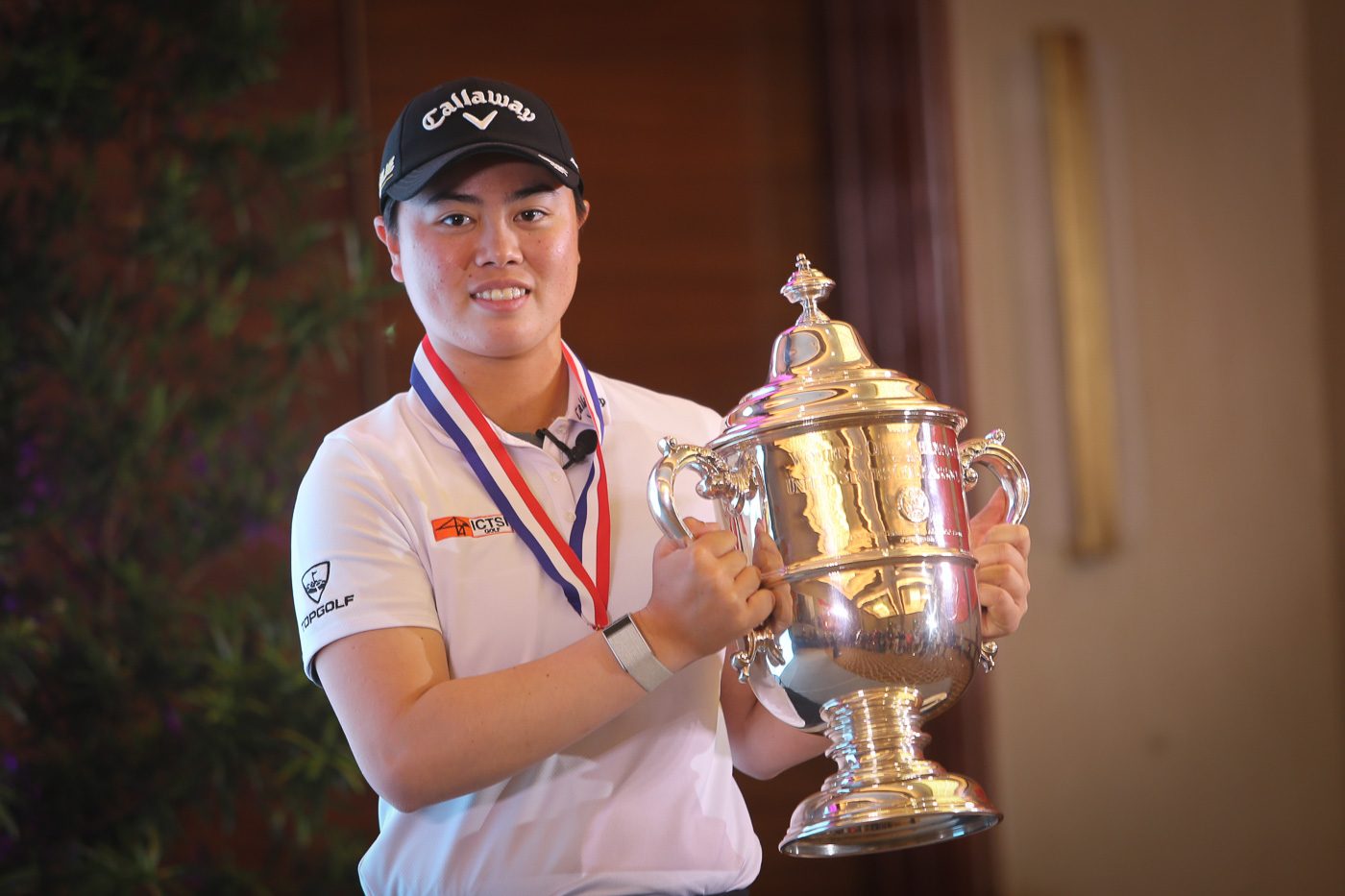 HOMECOMING. Yuka Saso visits the Philippines before resuming the LPGA Tour season in events in Singapore and Thailand.

MANILA, Philippines – Yuka Saso officially announced to Philippine media that her main reason for choosing to represent Japan is ease of travel that the stronger passport brings.

“The main reason [for] choosing Japan is because of the passport,” said Saso in a press conference on Monday, February 21 at Solaire Resort & Casino Manila. 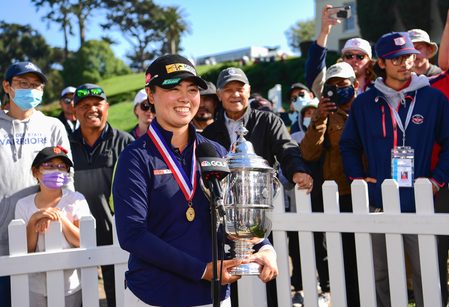 Though the 20-year-old represented the Philippines in her amateur career and in major international competitions such as the 2018 Asian Games, where she won a double gold, and the Tokyo 2020 Olympics, she made a decision for her professional career.

“I still have my Philippine passport, but for my career, I had to [choose Japan],” added Saso.

Saso already started representing Japan at the Hilton Grand Vacations Tournament of Champions in Orlando, Florida last January 20 to 23. She finished sixth in the year-opening tournament.

Since then, she joined Gainbridge LPGA at Boca Rio, Florida, where she finished third, and the LPGA Drive-On Championship, but she failed to make the cut.

Saso visited her relatives and sponsors in the Philippines before competing in the HSBC Women’s World Championship in Singapore starting March 3 and the Honda LPGA in Chonburi, Thailand on March 10.

The world No. 7 hopes that Filipinos will still continue to support her even if she carries Japan’s colors moving forward.

“I hope they don’t forget that [I’m Filipino]. I represent a different country now, but it doesn’t mean that I’m not Filipino,” said Saso.

“Hope they can support us moving forward and I’ll do my best to make everyone proud.” – Rappler.com