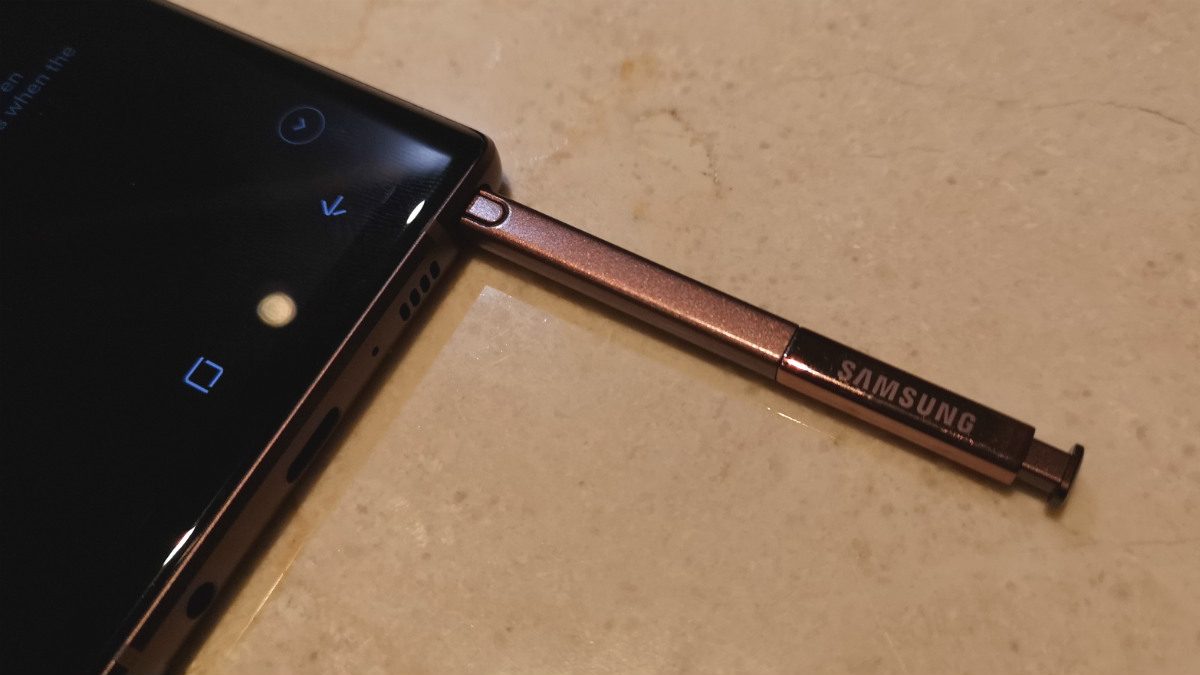 MANILA, Philippines – Samsung seems to be pulling out all the stops when it comes to this year’s flagship offerings having launched 4 Galaxy S10 models and announcing the novel if troubled Galaxy Fold. But, not to be overlooked is the Galaxy Note 10, the company’s next generation of stylus-packing flagships, which is set to be unveiled at their Unpacked event in Brooklyn, New York on August 7.

Here’s everything we know so far:

Korean news site ETNews reported that Samsung is working on 2 Note 10 models: one with a 6.28-inch screen and another with a 6.75-inch screen. Each of the 2 models will reportedly have 2 variants: one that only supports LTE and one that supports 5G. This means that like the S10, we could see up to 4 different Note 10 phones launched at the event.

The report adds that it’s unusual for the Galaxy Note series to have multiple models, but this could be Samsung’s attempt at maximizing sales volume and attracting more purchases by segmenting the market.

The Galaxy S10 earlier this year debuted a new display dubbed Infinity-O, which allows the selfie camera to be tucked away in a small cutout situated at the top right corner of the screen. Samsung is said to be using this same display for the Note 10, but might move the cutout to the center.

Both the bigger model, currently referred to as the Galaxy Note 10+, and the base Note 10 come with AMOLED screens. The Note 10+, however, has QHD display while the Note 10 only has FHD.

Samsung tipster Ice Universe suggested that the phones will have narrow top and bottom bezels as it will be utilizing the flagship Sound on Display (SoD) technology, instead of traditional speakers.

If the leaked renders are any indication of the final product, the camera array is going to be positioned on the left side of the phone’s back.

Leaker Evan Blass also has shared photos of what may be the final design for the Note 10 and Note 10+:

Samsung might also be done with the traditional fingerprint sensor, opting instead for the ultrasonic in-display sensor seen in the Galaxy S10.

Another notable feature that could be removed is the 3.5mm headphone jack, which could upset a number of people. Samsung has kept the jack in its phones’ designs years after Apple abandoned it entirely.

What may set the 2 models apart is the time-of-flight depth sensor, which is only available for the Note 10+. A time-of-flight depth sensor analyzes depth and distance using an infrared light, which essentially allows devices to see in 3D. This helps in providing background blur in portrait mode, and assisting augmented reality applications, and photography in lowlight situations.

The S Pen traditionally gets a few neat upgrades with each Note iteration. For the Note 10, rumors have hinted that it’s getting some Air Command features, which gives users the ability to do certain commands without touching the phone’s screen. There’s also some talk that S Pen itself will have some sort of built-in camera, which the pre-event promo image seems to hint at as well: Under the hood, both the Note 10 and the Note 10+ will reportedly ship with either a Snapdragon 855 or Samsung Exynos 9825 chipset (the S10 has an Exynos 9820 or a Snapdragon 855), 8GB of RAM, and at least 256GB of internal storage. The Note 10+, however, might last longer under heavy use with a 4,300mAh battery compared to the Note 10’s 3600mAh. Both are likely to support 45W fast charging and Samsung’s Wireless Powershare, which turns the phone into a charger for other devices.