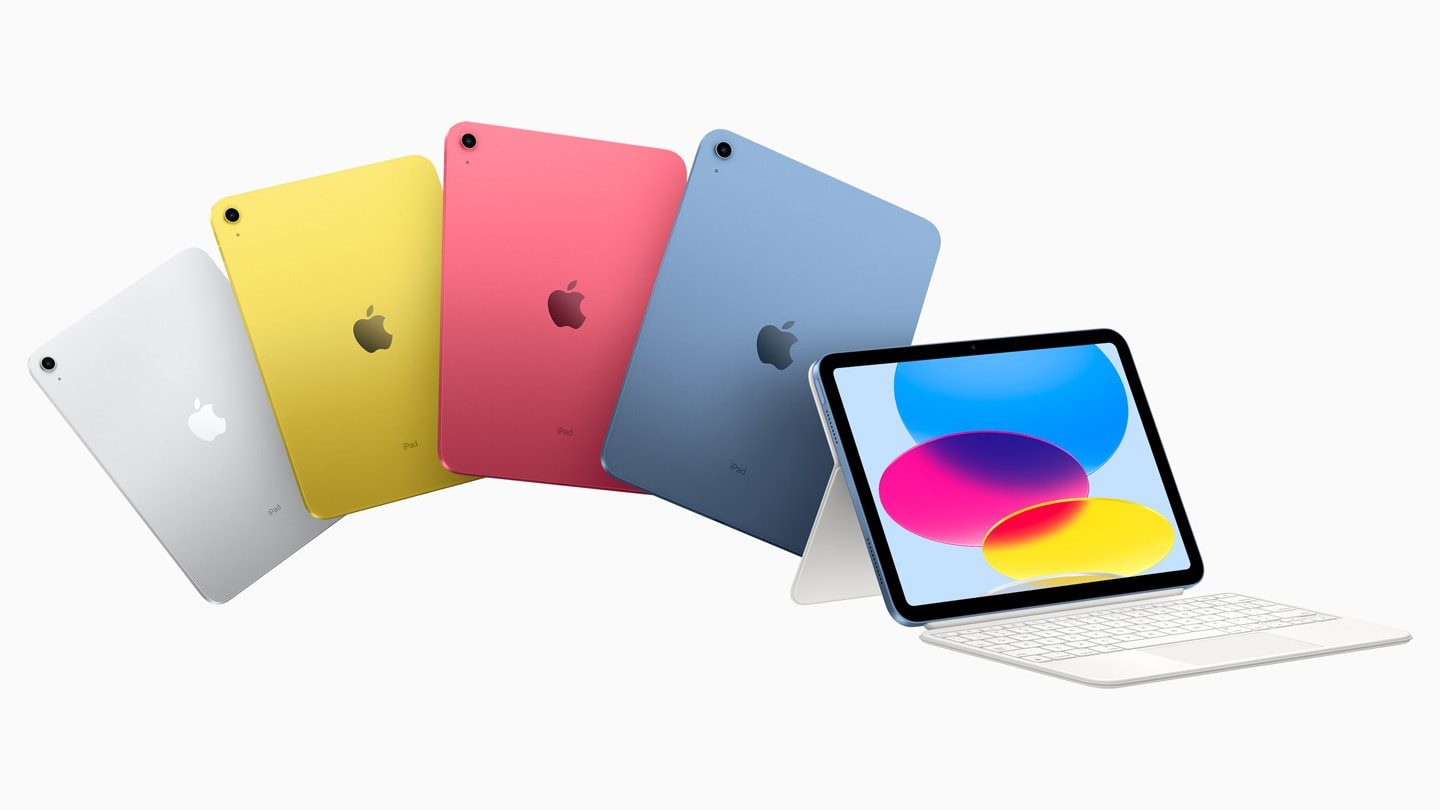 The new iPad Pro features Apple’s latest M2 chip which has a CPU that is said to be up to 15% faster than its predecessor, a GPU that’s said to deliver 35% faster graphics performance, and a neural processing unit that can handle 40% more machine learning operations. The performance improvements may translate to better performance in games, multimedia editing, and rendering.

The new iPad Pro, in conjunction with the second generation Apple Pencil, features a new hover feature that lets users see a preview of their mark before they make it, 12 millimeters above the display. The tablet also generates text previews in text fields when the Pencil hovers. 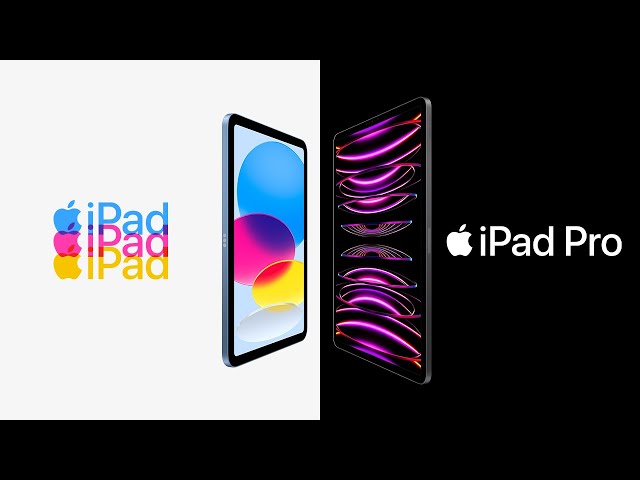 The new 10th generation iPad, the non-Pro variant, features an all-screen 10.9-inch design, with the home button found in the predecessor removed from the front. The Touch ID button has been moved to the top, in the upper right corner when the tablet is in portrait orientation. It features the A14 Bionic chip, replacing the A13 Bionic chip. Like the iPad Pro, it will feature iPadOS16.

The new Apple TV 4K features the A15 Bionic chip, and will now have HDR10+ support in addition to Dolby Vision. The device comes in either a WiFI only or WiFi+Ethernet configuration. Previous models did not have the Ethernet option.