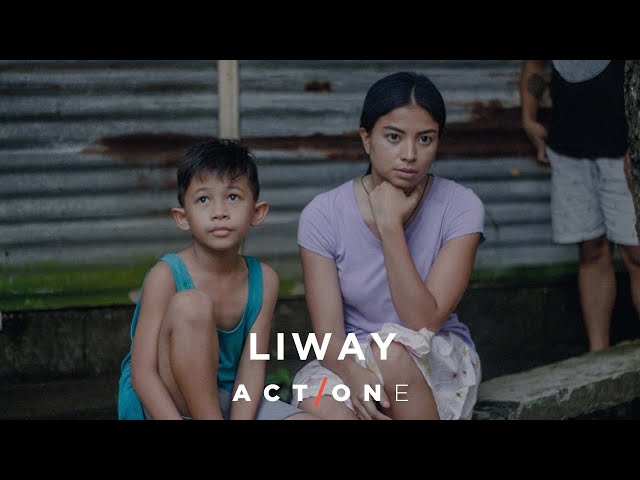 Facebook Twitter Copy URL
Copied
Rappler Act One presents its first feature-length release, ‘Liway,’ an intimate account of one of the nation’s darkest times in history

Kip Oebanda’s autobiographical drama, Liway, ends on a hopeful note. In it, the characters, hand-in-hand, sought a light at the end of the tunnel, and by some miracle found it.

Watching it now presents an important lesson: the cradle of knowing our history is knowing not to repeat it. But more than that, should we relive the same darkness, we’ll know from experience how to reclaim the light.

The film, directed and co-written by Kip Oebanda, recounts the life inside a prison camp during Martial Law. Glaiza de Castro plays the title character. Kenken Nuyad plays Dakip, a character based on the writer-director as a young boy.

Liway premiered at the 2018 Cinemalaya Independent Film Festival where it won the Audience Award and the Special Jury citation “for its timely subject matter and for its writer/director who courageously opened himself up to share with others his very revealing past.”