Editor’s note: This press release is sponsored by QCinema International Film Festival and was handled by BrandRap, the sales and marketing arm of Rappler. No member of the news and editorial team participated in the publishing of this piece.

Bookending the festival is the much-awaited screening of two acclaimed European films with notable performances by Filipino thespians.  The Palme d’Or-winning class satire Triangle of Sadness by Ruben Östlund, which stars Dolly de Leon, is the festival’s opener. The closing film is Venice Film Festival entry To The North by Mihai Mincan, starring Soliman Cruz.

The festival, slated from November 17 – 26, 2022, will feature 58 films, including six short film production grantees, with seven sections of full-length films and three programs for short films.

A long and short film competition will also be held, and winners will be announced during the festival.

“It has grown bigger and stronger beyond our dreams and much sooner than our expectations. It is like the making of a film, QCinema’s growth has been a collaborative effort. While it started as a brainchild of mine 10 years ago, it took a whole city and the efforts of many sectors to propel it to what it is now, one of the country’s most formidable film festivals” says Quezon City Mayor Joy Belmonte.

QCinema’s main competition section is back. Asian Next Wave focuses on emerging filmmakers from Southeast Asia and East Asia with less than three features.

Making the cut are Singaporean Oscar entry Ajoomma by Shuming He; Japanese Oscar entry Plan 75 by Chie Hayakawa, which is also a Cannes Golden Special Mention Winner; and another Cannes entry, South Korean film Return to Seoul by Davy Chou.

Also in competition are the Thai film Arnold is a Model Student by Sorayos Prapapan, which had its world premiere at Locarno, and Autobiography, by first-time Indonesian director Makbul Mubarak, which won the FIPRESCI Prize in Venice this year.

The last two films competing are Filipino titles. 12 Weeks by Anna Isabelle Matutina is the NETPAC Award in the recent Cinemalaya, which stars Max Eigenmann who went home with the Best Actress award. Elehiya by Loy Arcenas, for its world premiere, showcases the late iconic actress Cherie Gil, in her last screen performance.

Another competition section is QCShorts. The films competing in this section received production grants of P350,000.

It features the film of David Cronenberg, Canada’s body horror master, entitled Crimes Of The Future, which premiered in Cannes’ main competition. Also from the Cannes competition is Jerzy Skolimowski’s EO which was awarded the Jury Prize. Isabelle Huppert, who recently visited the country, joins the cast of this film. The film is also the Polish submission to the 95th Academy Awards.

Arthouse favorite Hong Sang-soo graces QCinema’s screens for the first time with his latest oeuvre, Walk Up. The opus of one of Costa Rica’s renowned filmmakers, Valentina Maurel will also be at the festival. I Have Electric Dreams scored multiple wins in Locarno, winning Best Actress, Best Actor, and Best Director awards.

Denmark-based Iranian film director and screenwriter Ali Abbasi’s third feature film Holy Spider will also be screened at QCinema. The film was selected to compete for the Palme d’Or at the 2022 Cannes Film Festival. It won Zar Amir Ebrahimi the festival’s Best Actress Award. It was also selected as the Danish entry for Best International Feature Film at the 95th Academy Awards.

The 2022 drama film of Austrian filmmaker Marie Kreutzer, Corsage, is also a Screen International selection. It had its world premiere at the 2022 Cannes Film Festival’s Un Certain Regard section.

Close by Lukas Dhont, a French-language Belgian drama film, also premiered at the Cannes Film Festival, to critical acclaim and the Grand Prix. It is Belgium’s submission for the Academy Award for Best International Feature Film at the 95th Academy Awards.

Two films from Germany are also in this section. The comedy The Ordinaries by Sophie Linnenbaum and the offbeat fantasy film Piaffe by Anne Oren. Piaffe won the Junior Jury International Award in Locarno.

One of QCinema’s most distinctive sections on this side of Southeast Asia is RainbowQC.

Joyland by Saim Sadiq is both the Un Certain Regard Jury Prize and the Queer Palm winner in this year’s Cannes. It is Pakistan’s first film to premiere in Cannes and is also the country’s entry to the Oscar Best International Feature category.

Also in the RainbowQC section are You Can Live Forever, by Canadian co-directors Mark Slutsky and Sarah Watts; and the erotically-charged Stranger By The Lake by Alain Guiraudie, 2013 Cannes Un Certain Regard Best Director award winner. It was mentioned on multiple top-ten lists of the best films of that year.

Other similarly-themed titles in a parallel LGBT+ section co-sponsored by the French Embassy Manila are Portrait of a Lady on Fire,  Billie And Emma, The Divide, and a shorts anthology, RainbowQC Shorts.

The 2019 French historical romantic drama Portrait of a Lady on Fire by Céline Sciamma, is the first film directed by a woman to win the Queer Palm at Cannes. Sciamma also won the award for Best Screenplay at Cannes.

Billie and Emma is one of QCinema 2018’s Circle competition grantees. It won the Gender Sensitivity Award and the best-supporting actress trophy for Cielo Aquino.

The Divide is the 2021 Queer Palm winner.

The Special Screenings section is another remarkable showcase for their Philippine premieres.

In this section is Nocebo by Lorcan Finnegan, which stars Chai Fonacier. She plays a Filipino caregiver who knows traditional folk healing. The film guarantees Fonacier more international exposure.

Huesera by Michelle Garza Cervera is a Spanish-language supernatural thriller. It premiered in Tribeca earlier this year and won the Best New Narrative director for Cervera.

Another section, the Digitally Restored Classics, features newly restored versions of unforgettable films by two celebrated directors. These are Mike de Leon’s classic movies Itim (The Rites of May) and Wong Kar-wai’s  romantic drama In The Mood for Love.

A new festival section that offers a first look at exciting coming attractions is also being launched this year. Advance Screenings features Nanny, 2022 Sundance Grand Jury Prize winner, and Argentina, 1985 by Santiago Mitre, which won the Fipresci at the Venice Film Festival and is the Argentine entry at the 95thAcademy Awards. These films are in partnership with Amazon Prime.

Presented in partnership with Warner Brothers Philippines are She Said by Maria Schrader and Bones and All by Luca Guadagnino. Bones and All won the Silver Lion for best direction at the 79th Venice International Film Festival. Timothée Chalamet leads the film’s ensemble cast.

The Asian Shorts program also returns. It is a curated program of must-see shorts in their regional premieres.

in10City screenings will be held both in-person and online.

Theatrical screenings for all films will be held at Gateway, Trinoma, Powerplant, Cinema 76, and SM North EDSA.

Online screening, which is exclusive for QCShorts 2022, QCShorts 2021, and RainbowQC Shorts, will be in partnership with VivaMax and will be from November 22 – 26.

Ticket prices for theatrical screenings are P300 while online tickets are P299. – Rappler.com. 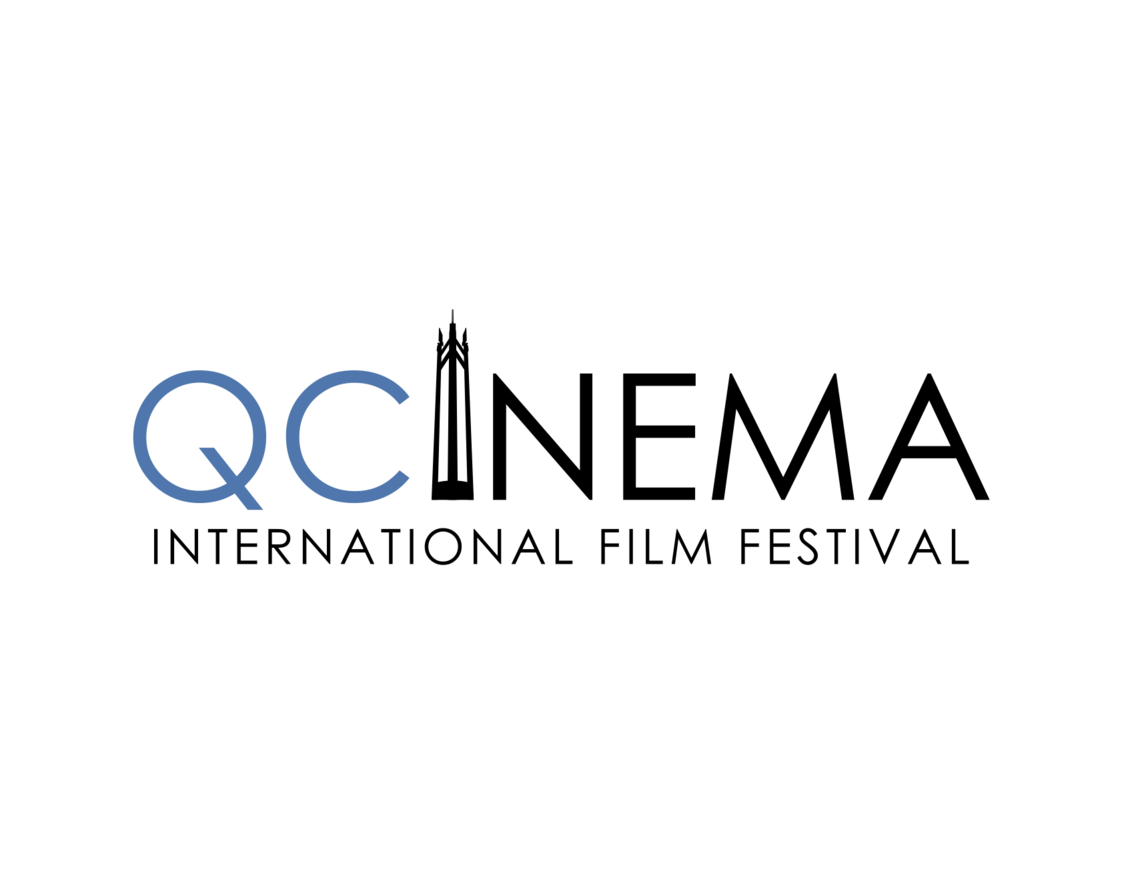 @QCinemaPH
QCinema is the official film festival of Quezon City, the City of the Stars.
More about QCinema International Film Festival