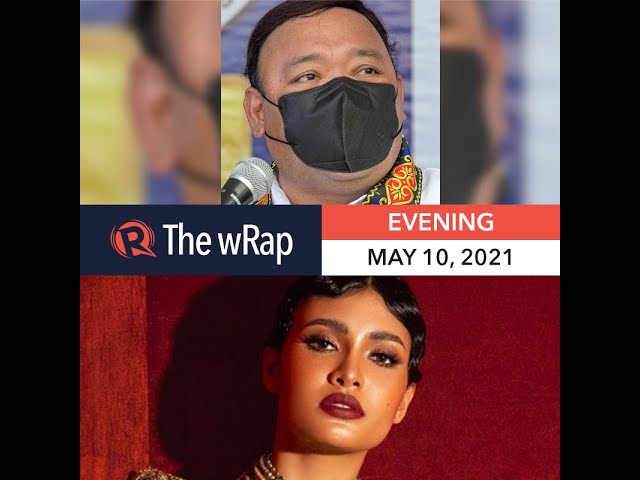 Presidential Spokesman Harry Roque still wants to debate with retired Supreme Court justice Antonio Carpio as long as they stick to a topic he agrees with. But this time, he dares Vice President Leni Robredo for a debate, too.

New police chief Lieutenant General Guillermo Eleazar on Sunday, May 9, vows that policemen will not resort to any form of harassment, including red-tagging, in the government’s fight against insurgency.

The Commission on Elections says it is unlikely for the 2022 national elections to be postponed, but warns the public against politicians and interest groups who will push for such an agenda.

Experts believe a ‘double mutant’ variant called B1617 found in India is driving the surge in infections there. These two mutations affect the virus’ spike protein or the basis of COVID-19 vaccines.