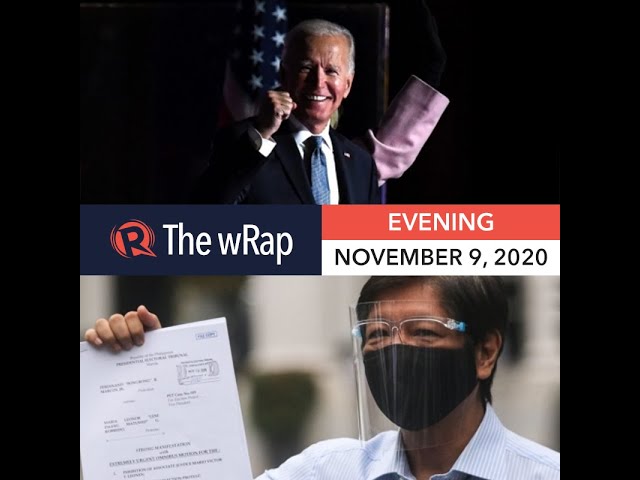 Two days before Vincent Adia was killed by an unidentified gunman in Angono, Rizal Wednesday, November 4, he sent a chilling Facebook message to a close friend.

Four years after the 2016 elections, Bongbong Marcos is yet to move on from his loss in the vice presidential election, in which Leni Robredo won.

A post claiming dictator Ferdinand Marcos wrote 90% of the 1987 Constitution from his ‘sheer intelligence’ is false. – Rappler.com