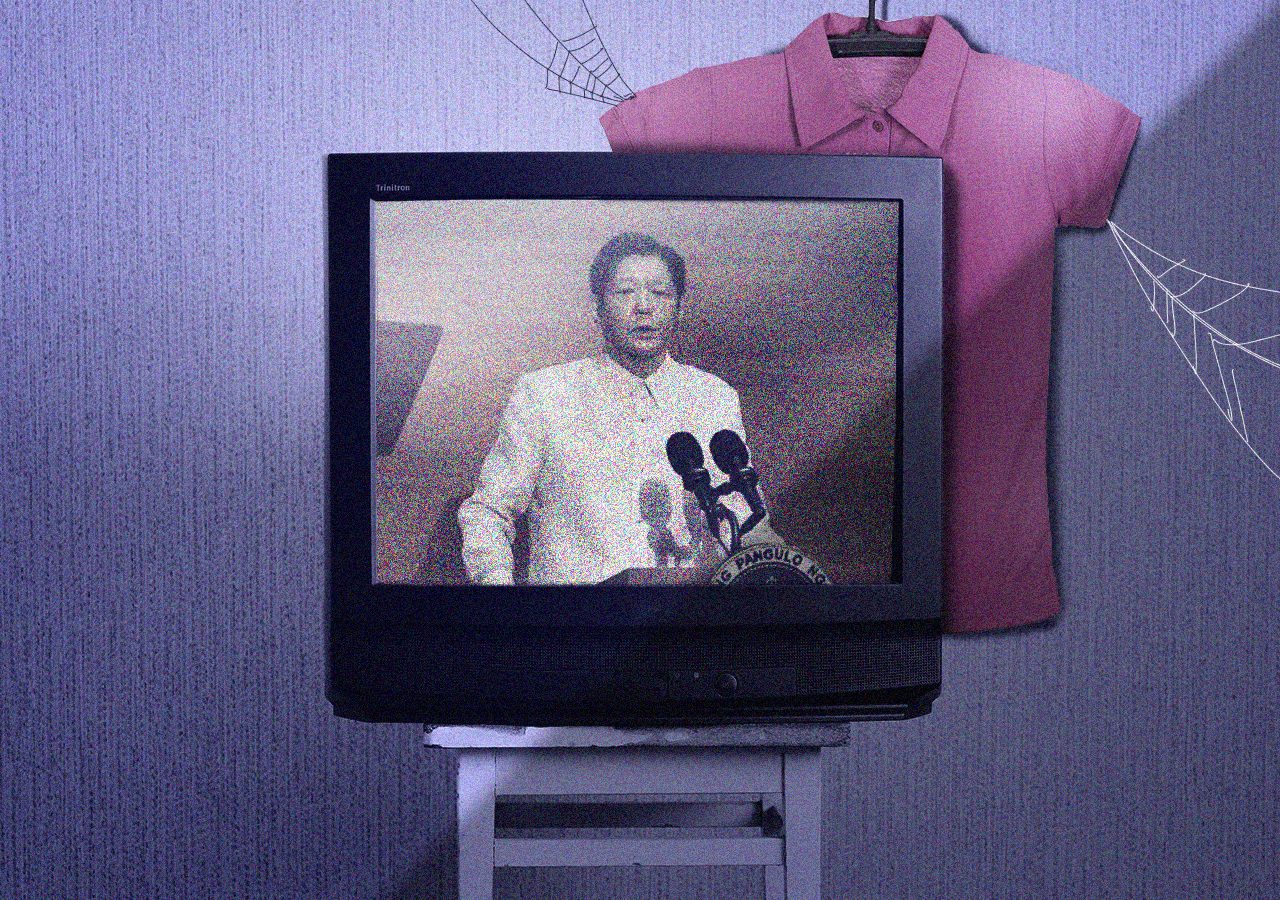 There is something final about losing an election. Even though the promise of regular elections consoles many of the defeated, the path to recovery – of pride, or property pawned, or purpose – can be so dark as to loom like a dead end.

Not even the experience of working with a genuine people’s movement can dispel this seeming finality; if anything, it may even sharpen the sense of defeat. Many who supported the Robredo-Pangilinan ticket must have thought the movement-powered campaign had come close to possible victory; it only needed more time. The total number of votes earned, 15 million, was (and is) bracing when seen in the context of the campaign’s start; having organized some of the largest election rallies in Philippine history, and having experienced a real surge in support in the last days of the campaign (an increase of about 5%, equivalent to over 2.5 million votes), allies and volunteers must have felt a deeper sense of disappointment when the total came up short.

That explains the sense of frustration, the depression that sometimes manifests itself as apathy (for instance, through the willful withholding of help from the needy who voted for the wrong candidate), or the self-defeating blame-passing that is roiling the Robredo base of voters. This week, we’ve even seen volunteers who had given their all turn on the former vice president herself, because to their mind she has failed to fight back decisively against those who spread lies about her on social media. A successful revolution may devour its children, but an unsuccessful campaign consumes its parents.

It has been over a hundred days since the elections, and the political opposition has yet to find its bearings. One aspect of the movement that emerged in support of Robredo and Kiko Pangilinan – the civic, humanitarian side – has been consolidated into Angat Buhay NGO. This is an important and consequential change. But the political aspect of the movement, which saw unprecedented levels of volunteerism, remains unorganized and unused. I understand that some headway has been made, and that a distinct political response is taking shape. That it is taking so long is a measure of the election loss trauma.

But this must have been the kind of trauma that Ferdinand Marcos Jr. and his allies and supporters endured when he lost the vice presidential election in 2016, narrowly, and when he lost his first run for the Senate in 1995, resoundingly. The path to recovery existed, but it must have looked bleak.

However, the sense of purpose that has driven the Marcoses in their long and continuing campaign to return to political office has remained the same: The clear, non-negotiable, overriding objective is to rehabilitate the name and legacy of Ferdinand Marcos and his family, no matter what and how long it takes.

Marcos Jr. looked diminished politically after he lost his election protest; it was only after erstwhile survey leader Sara Duterte agreed to run as his vice presidential candidate that his political fortunes (as reflected in election polling) rose to unprecedented, majority levels. The official story is that he was undecided about running for president until a few months before the start of election season, when he made up his mind while watching the Marvel movie Antman. But the Marcos family’s political objective was (and is) constant. Cleaning and clearing their father’s name and reputation could not have been the subject of compromise. In other words, there was no chance Marcos Jr. would have chosen not to run. (Besides, he was already 64.)

Both the campaign that Robredo led and the movement that coalesced around her were motivated by a sense of crisis. Both understood, rightly in my view, that continuity of the Duterte program (and style) of government and the return of the Marcoses to Malacañang were a direct threat to the democratic project. Many allies, supporters, and volunteers were moved to help the campaign or join the movement because they saw the May 9 elections as a make-or-break decision point for the country.

What has happened since May 9 is a return to former norms.

To be more precise, the political opposition and the millions they represent have found the post-election situation to be enveloped in a fog of normalization. (I am indebted to a young colleague for this insight.) The sense of crisis that had been so powerful and clarifying during the election period has dissipated into an ambiguous, is-it-really-back-to-normal, unavoidable haze. The political realignments, the government appointments, the steady stream of diplomats’ courtesy calls, the sporadic announcement of old and new and recycled policies, the emergence of old and new and recycled businessmen-supporters: All of this seems so natural, the inevitable result of transition politics.

For Robredo voters, the uncomfortable feeling that the sense of crisis is dissipating may be best exemplified by their conflicted response to the outstanding Cabinet appointees: Balisacan, Ople, Manalo, Lotilla and a few more are excellent choices. As Filipino citizens, they must wish them well (as I have done personally). As voters opposed to the new president, they are deeply skeptical that even exceptional public servants can override the Marcos DNA.

The lack of an immediate collective response to the first controversies and scandals of the new administration from opposition leaders has only added to the fog of normalization. I am certain many allies, supporters, and volunteers understood in a deeply personal way that the opposition’s candidates and officers needed time to grieve and the chance to rest from the labors of the campaign. But when Robredo and others were not heard from as much as their supporters expected, their silence thickened the fog.

But both campaign and movement were rooted in the truth: Democracy in the Philippines IS facing an existential threat. It IS make or break for the country. And if we all could only see through the fog of normalization, we would realize, all over again, that the return of the Marcoses to Malacañang IS a crisis.

The political opposition is needed, urgently, to dispel the fog. The first step is for democratic forces to ask: What is our clear, non-negotiable, overriding objective? – Rappler.com