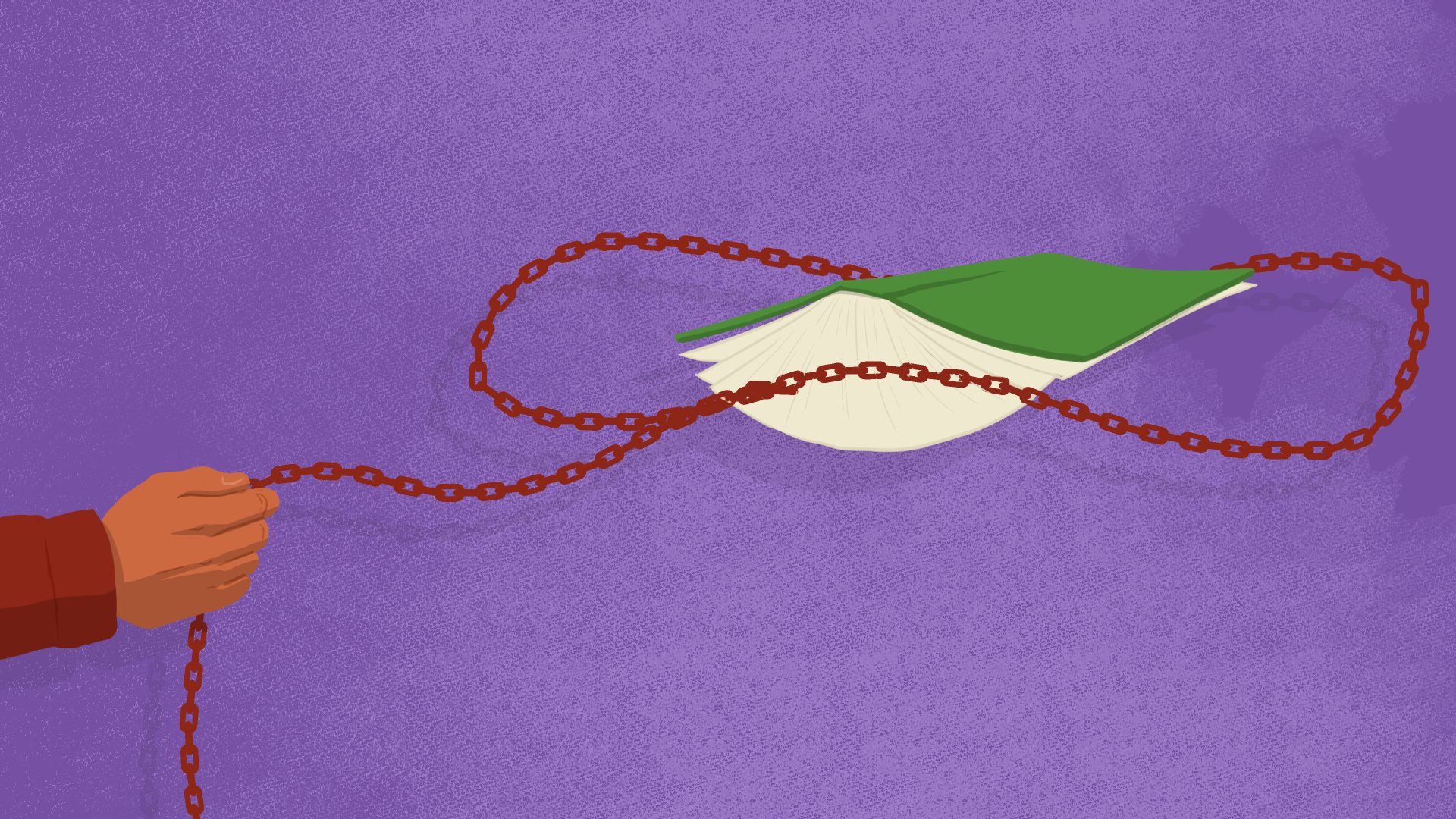 Facebook Twitter Copy URL
Copied
'This is the most intrusive, gross, and unconstitutional governmental action that can ever be done in regard to education'

Because of the controversy resulting from the unilateral termination by the Defense Department (DND) of the University of the Philippines (UP) and the  DND’s accord limiting the entry of security personnel inside UP, Commission of Higher Education (CHED) chair J. Prospero de Vera was quoted in reports as saying a “panel of education experts will define the meaning of academic freedom and the role of security forces in the protection of academic freedom and the welfare of students.”

The 1987 Constitution  provides that “academic freedom shall be enjoyed in all institutions of higher learning” (Article 14 Section 5[2]). The operative verb is “shall” – not may, could, or any other discretionary word. “Shall” is a command which all must observe unqualifiedly. No exact  definition was made for a very fundamental reason. From the constitutional deliberations, Commissioner Adolf Azcuna (who later became a Supreme Court associate justice) said: “Since academic freedom is a dynamic concept, we want to expand the frontiers of freedom, especially in education, therefore, we shall leave it to the court to develop further the parameters of academic freedom.”

The intent of the framers was not for the executive department, especially the CHED, to come up with an academic freedom “definition.” The task has been exclusively and particularly given to the Supreme Court “to develop further parameters of academic freedom.” The reason is so obvious. The executive and Congress are political departments often imbued by temporal, erratic, and slanted motivations. Education cannot be left to these people.

And the Supreme Court did its job by enunciating the pillars of academic freedom. All institutions of higher learning has exclusively the constitutional right to decide on the following: 1) who may teach; 2) what may be taught; 3) how it shall be taught; 4) who may be admitted to study. (Ateneo de Manila vs. Capulong et. al., GR No. 99327  May 27, 1993).

Significantly, the Supreme Court did not provide any specific definition but only enumerated these 4 pillars so that academic freedom shall truly be expansive and free pursuant to the spirit and aspiration of the constitutional mandate.

For the CHED or any “panel of experts” to make a definition and impose it on UP or other schools will “straightjacket” or constrict academic freedom, opening it up to further so-called qualifications in the future. If that  happens,  it will usher in the beginning of more, though gradual,  intrusions. I dread the day when the CHED and the DND, on the pretext of “security” reasons, will give outlines or syllabus to teachers for them to teach  students – worst, for the CHED or the police to sit in in a class to monitor whether the “right” “patriotic” lessons are properly taught. This is state indoctrination. An atmosphere of prior restraint will be created – a repugnant situation.

The Supreme Court’s parameters are enough guidance. There is no need to add anything. Neither is clarification necessary. Let us leave it at that. Let the institutions of higher learning principally decide what kind of atmosphere their education will have. Justice Frankfurter, the most revered US Supreme Court magistrate on the subject of academic freedom, said: “It is the business of a university to provide that atmosphere which is most conducive to speculations, experiment, and creation.”

And the University of the Philippines, to show fidelity to that “business of a university” to provide the right educational atmosphere to its professors and students, entered into the accord with the DND. UP grounds are public places which can be entered into by anybody. But, if they can be freely roamed by state agents with ulterior motives to monitor, overtly or clandestinely, UP’s academic community, education will be inhibited. That is not acceptable. The exclusionary nature of the accord therefore was important.

Without it, there will be an atmosphere where professors and students  may exhibit uncalled for reservations in their discussions and research, talking and investigating less freely lest they may be mistaken as seditionist or terrorist by state agents roaming around the campus. This undue self-restraint will destroy that “marketplace of ideas” which an educational  institution should be.

What if law or political science professors engage their students to research, debate, defend, or debunk the propriety or the pros and cons of socialism, Marxism, or even liberation theology, and roaming state agents, not experts in these topics, hear the discussions? It is possible that, mistakenly, these professors may be suspected of inciting students to commit terrorism and then apprehended.

“This country, with its institutions, belongs to the people who inhabit it. Whenever they shall grow weary of the existing government, they can exercise their constitutional right of amending it, or exercise their revolutionary right to overthrow it.” That quote is from Abraham Lincoln, one of the greatest United States presidents. “A revolution, woven in the dim light of mystery, has kept me from you. Another revolution will return me to your arms, bring me back to life” is one of the memorable quotes in El Filibusterismo, written by Jose Rizal.

What if a theatrical play created, written, produced, and directed by students were staged revolving around those statements? State agents without expertise on these matters may suspect these students of fomenting radical ideas and arrest them. The mere thought of such possibilities can restrain free expression, discussion, and analysis.

The termination of the UP-DND accord is ominous especially in the light of the Anti-Terror-Law (ATL), where mere suspicion is the threshold for an arrest based on the vague provisions of the law.

With the UP-DND accord’s termination and the ATL’s implementation, the lure to control the conscience, the thought process, the learning, the outlook, the discernment of students, may just be too great for unscrupulous state officials to resist. This is disturbing.

Government officials should not tinker with academic freedom. Many Filipinos benefitted from its unadulterated concept. Many more have served the country well, performed their civic duties consistently, and gave hope to future generations.