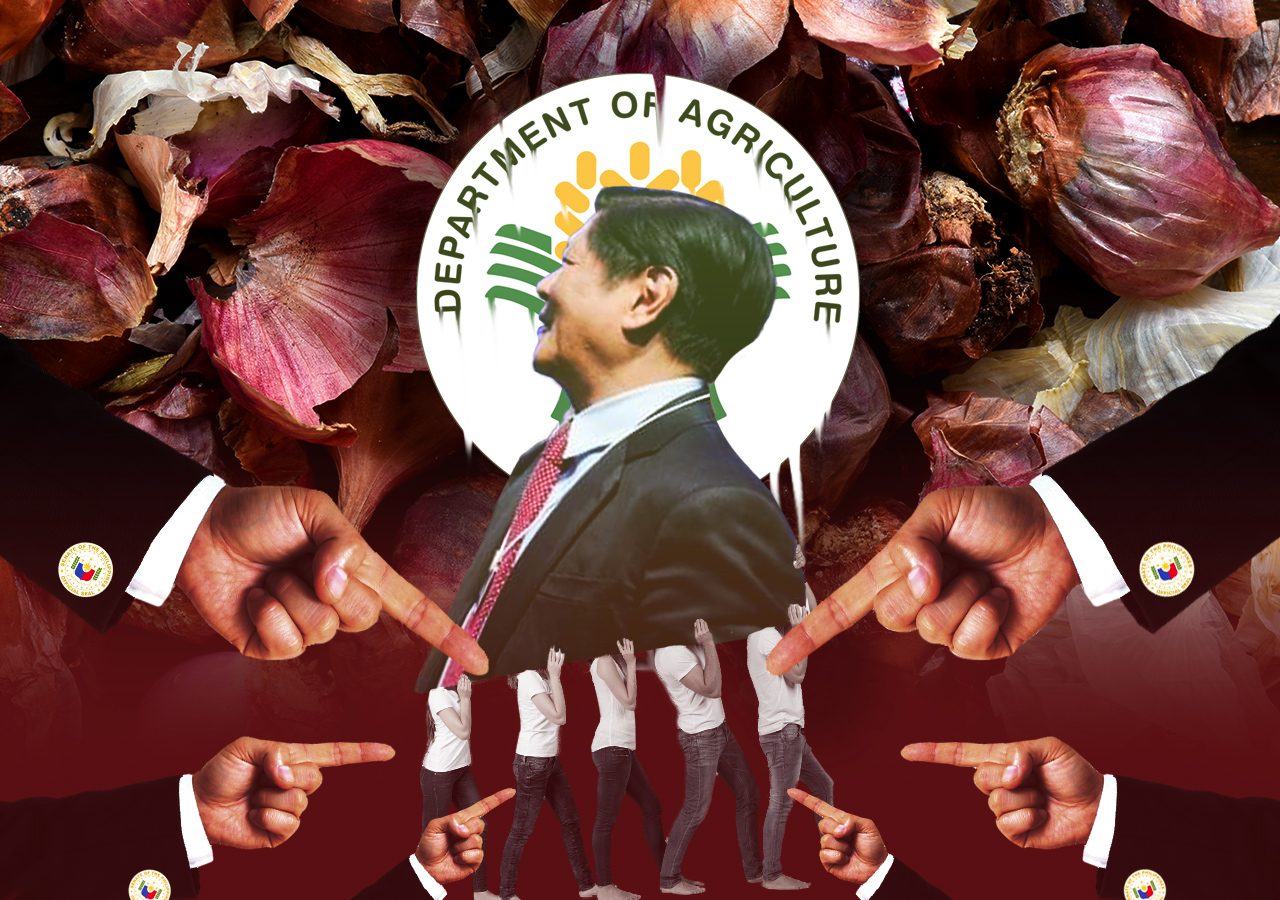 Facebook Twitter Copy URL
Copied
There's a poverty of leadership and expertise in the agriculture department, plain and simple. And you know what the root cause of that is? A politician who never dirtied his hands on a farm, that's what.

Senators want Bongbong Marcos out of the Department of Agriculture (DA), but they’re too chicken to say it as it is, the way they should, to his face. And so, they just take turns ganging up on the underlings.

The man’s been in charge of the department for more than six months and things aren’t going well. Prices are soaring, crops are short, and some senators suspect a cartel’s behind it all.

They can’t just say, “That’s the department’s problem, not Bongbong’s.” Marcos is the one calling the shots, and he’s been too busy with his world tour that he doesn’t have time to address the pressing problems.

He’s been in office for six months and he still hasn’t appointed a full-time agriculture secretary. I mean, who’s running the show over at DA? A bunch of farm animals? It’s not just the department. It’s the whole chain of command.

First, it was sugar. And for the first time, this generation saw a Coke shortage. Repeat: Coke. Not cocaine. Coca-Cola. Can you imagine that?

Then came onions and eggs. Salt farmers are grumbling about importation, too. It’s like a game of whack-a-mole – every time you think you had one problem solved, another one pops up its ugly head.

All these happened the moment Marcos took over as DA chief. Talk about a recipe for disaster.

Senators have been told that onion farmers are killing themselves; they’re up to their necks in debt, all because of a little vegetable. 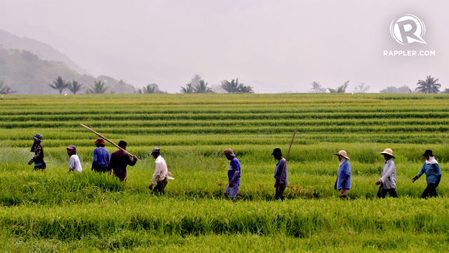 And what does this president do? He imports more onions like that’s going to solve the problem. It’s like pouring gasoline on a fire.

The decision to import onions at this time is a short-run solution to address the present shortages and runaway prices. Can’t he see that it’s important to consider the timing so that the resulting drop in prices doesn’t ruin the income source of local farmers?

Why wait until our farmers are about to harvest their onions? That’s just cruel.

And what’s even crueler is seeing all these poor farmers struggling to make a living while the president does nothing but hop from one country to the next. Is he really more interested in revenge travel than helping the people?

If that’s the case, as senators correctly pointed out, why didn’t any of that help with the supposed 2022 shortage? And if there was a surplus, why did they still go ahead and support importing 29,000 metric tons of onions in 2022?

Here is a case of the agriculture department coming out and saying there was a surplus. Then they turn around and say there was a shortage. That’s quite a load of carabao poop there.

The DA’s trying to pull a fast one on us. They’re telling us there’s a shortage of onions and the prices are going up. Yet their data show otherwise. Did they really think we’d fall for it?

It’s insane that the prices of locally grown red onions have gone up to as much as P700 a kilo during the Christmas season from about P90 in July, the same month Marcos was back in Malacañang. That’s roughly a 700% increase.

What else went up during his first six months in office? Sugar prices. And eggs. I mean, what’s next? Garlic? Rice? At the rate things are going, forget about how his “unity” campaign slogan would push rice prices down to the P20 level.

It’s beginning to look to me like Bongbong has a personal vendetta against Philippine farm products and the Filipino diet. I mean, what’s his problem? What dish or sauce made of Philippine onions, eggs, salt, and sugar does he hate so much that he wants to rid every kitchen in the country of it?

Instead of importing onions, why don’t we just import agriculture experts? We’re not exactly short on people who know how to grow things. We have plenty of experts in this country, but for some reason, they’re not in charge.

And while we’re at it, let’s import some common sense, too. Because if you’re going to import onions, at least do it at the right time.

There’s a poverty of leadership and expertise in the agriculture department, plain and simple. And you know what the root cause of that is? A politician who never dirtied his hands on a farm, that’s what. 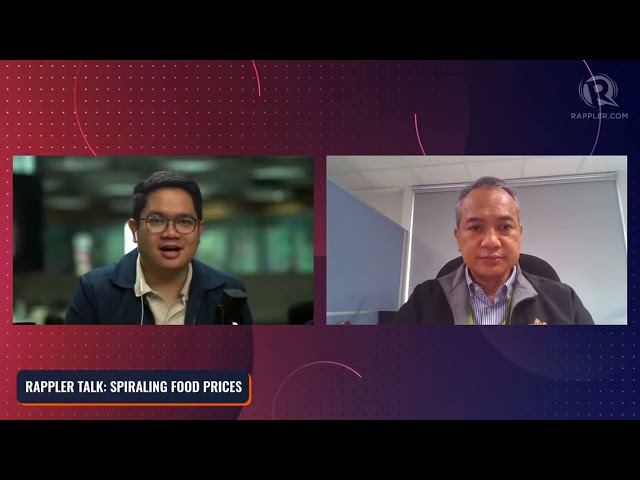 Bongbong Marcos never had real job experience outside of politics. He never had to worry about how he would get to work in the morning, especially when rats and roaches are everywhere, struggling to stay afloat in the flood. Not once did he dip his clean toes into muddy waters.

The ousted prince-turned-king had it all handed to him on a silver platter. He never had to work for a living, never had to invest in anything with his own hard-earned money, and never built a company from scratch. Yet somehow, he ends up running the damn agriculture department and calling the shots for the farmers. How the hell does that work?

It’s the farmers who are really at the losing end here. They’re the ones dealing with the debt, the losses, and even the suicides.

For all their back-breaking work, what do they get in return? A government that imports more, and makes it harder for them to compete. It’s like they’re being punished for trying to make a living.

It’s time for this president to step aside and for someone with real expertise and experience to take the helm. And it’s time for the government to start taking this agricultural crisis seriously and start making real changes.

Let’s just hope that the next time there’s a vegetable crisis, the government will know how to handle it without f***ing the farmers up.

In the meantime, Bongbong can beat his imported eggs, and sit pretty while he enjoys watching the rest of us struggle to find onions in the market. Pastilan. – Rappler.com